18-year-old Sevgia Ismayilova, who wrote on social media several days ago that her mother and relatives were forcibly holding in Azerbaijan, has fled home.

Baku activists say that she is now in their care.

The girl’s mother denies Sevgiya’s claims that her relatives beat and threatened her. She says Sevgiya has psychological problems.

“Sevgiya managed to escape. She is now in a safe place, she is being provided with the necessary help. As soon as her documents are ready, she will leave Azerbaijan,” one of the activists said.

This was also confirmed by the mother of the girl, Rasmia Ismayilova. But, according to her account, nobody beat or forcibly held Sevgiya.

“In Krasnoyarsk, Sevgiya fell into a bad circle, under a bad influence. She was being given medicine. I want only good for my child,” the woman said.

The Russian Embassy in Azerbaijan was brought in to help the girl. Embassy staff did not share any details with the media, but reported that the consular service is currently “dealing with the issue of Sevgiya Ismayilova.” 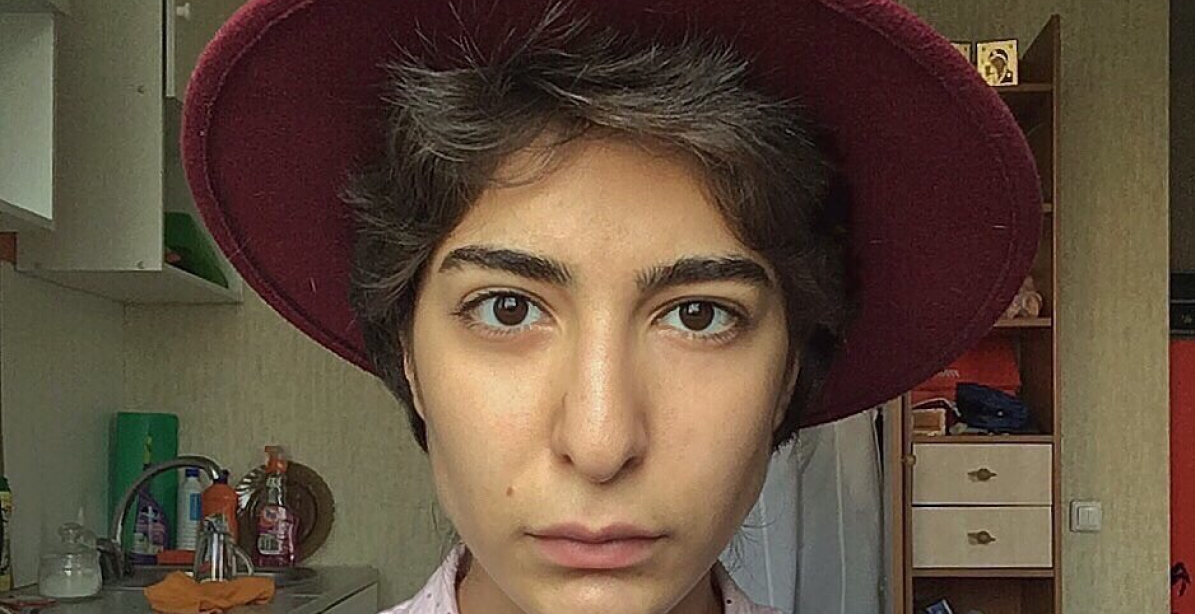 18-year-old Sevgia Ismayilova says her relatives are keeping her in the house by force, beating her and threatening her and not allowing her to return to Russia, where she came from in early January.

This story has been discussed for several days on Azerbaijani social media, but at the moment there is very little information available and the girl is unreachable.

• Azerbaijan: a wedding instead of a graduation party

Given that Sevgiya is an adult, the case can be considered one of illegal deprivation of liberty, which is a criminal offense.

In addition, Sevgiya is a citizen of Russia. The Russian embassy in Azerbaijan has gotten involved in solving the problem.

“I do not need a capricious child”

Sevgiya lived in the city of Krasnoyarsk in the north of Russia, and on January 4, 2020 she arrived with her mother and brother in Baku to visit relatives. On January 14, she was going to return back to Russia.

Before falling off the grid, Sevgiya informed her friends that her mother, aunt and uncle had burned her documents, beaten her, tortured her and said that she would not return to Russia.

Sevgiya said her mother told her that “she does not need a capricious child.”

At some point, Sevgiya managed to escape and hide with her former classmate, but then her relatives found her and took her away.

The first alarm was raised by a friend of Sevgiya from Krasnoyarsk, and then users of Azerbaijani social networks got in touch with her.

One friend wrote on her Facebook page that she turned to the Russian Embassy for help.

“I was told that they had sent a request to the police, and they are doing everything they can. I asked if I could do something else in this situation, whether I should contact the police. They answered no,” the girl wrote..

The situation is complicated by the fact that no one knows the exact address of the girl.

Friends say that Sevgiya has long had problems in relations with her mother, but what exactly caused these problems is unknown.

Some sources claim that Sevgiya is lesbian, and that is why her parents decided to take her away from Russia. This information has not yet been confirmed, though some have put this at the forefront of the current situation.

Comments on social media fluctuate between two poles: from

“What savagery! The girl must be saved immediately” – to –

“The mother is right, the girl is exaggerating.”