Abkhazia: hopes waver for the appearance of a third political force

Archimandrite Dorofey, who is highly respected in Abkhazia and a likely candidate for the presidency of Abkhazia, has officially announced that he does not intend to “engage in political games”.

The head of the Holy Metropolis of Abkhazia announced his refusal to participate in the presidential elections scheduled for July 2019 on his Facebook page:

“The inner convictions that were finally formed during the two weeks of the passing of Great Lent prompted me to make an irrevocable decision: I say όχι (no) to my participation as a candidate in the presidential elections of the Republic of Abkhazia in 2019.” 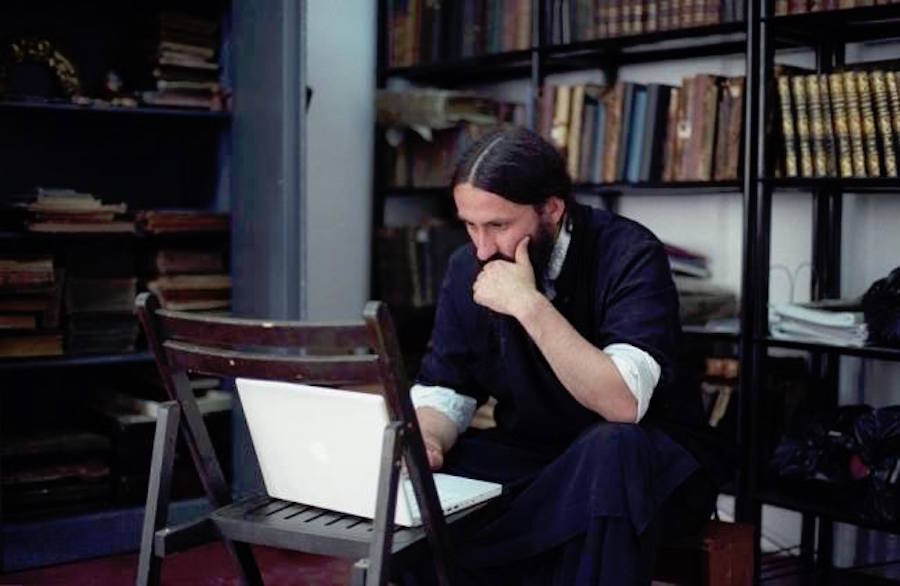 On the eve of the elections in Abkhazia, the confrontation between the current authorities and the opposition is intensifying. The situation is complicated by the fact that the opposition does not have a single candidate.

Until now, the idea of ​​the possible participation of Dorofey in the presidential election was perceived as the emergence of a “third force” that many in the republic would support – and which could successfully compete with candidates from the government and with the already familiar system-bound opposition.

The Holy Metropolis of Abkhazia is one of the two active Orthodox churches in the republic. The second – the Abkhaz Orthodox Church – is headed by Father Vissarion, who was ordained by Georgian Catholic Patriarch Ilia II in Soviet times.

The relationship between these two church structures was very complex from the start. For a long time between, the two were engaged in a public feud.

However, about a year ago, an important event occurred: Father Dorofey visited Father Vissarion who was being treated in a Moscow clinic. After that, there was a marked warming in the relationship.

However, the views on the methods of resolving the Abkhaz church question remained the same for each of the parties.

Father Vissarion still relies solely on the Russian Orthodox Church. Father Dorofey believes that it is necessary to achieve autocephaly through Constantinople for the Abkhaz church – that is, to go the so-called “Ukrainian way”.

• About the conflict between two branches of Abkhazia’s Orthodox Church

• The ‘Ukrainian way’ for the Abkhaz Church, and the options available to the Georgian Church

Father Dorofey did not limit himself to withdrawing his candidacy: he also announced that from now on he would “vote against all [candidates]” in all presidential elections until new political figures appeared in Abkhazia.

The Archimandrite also told the background story of his ‘unfulfilled’ political career:

“In January 2018 in the New Athos monastery I had a meeting with a group of deputies of the Abkhaz parliament of the first convocation. They have long convinced me of the need to engage in politics and run in the presidential elections in Abkhazia in 2019. Then, I refused this offer.”

Six months later, he was again approached with a similar proposal, and as Father Dorofey says, from that moment on, he “ceased to be so categorical in his refusal”.

In December 2018, well-known Abkhaz politicians Stanislav Lakoba and Vadim Smyr announced the creation of the Common Cause social and political movement. Then, there were rumors that exaggerated that the movement was being created under the leadership of Archimandrite Dorofey.

“I did not participate in any meeting of this organization,” Father Dorofey wrote.

“I did not intend (for a number of compelling reasons) to engage in politics with the majority of participants in this movement, nor with any other political parties, social movements or other individual political figures.

“By the end of 2018, I made the following decision for myself: if I stand in the presidential elections, I’ll do it exclusively as an independent candidate.”