Op-ed: why not let the new Armenian parliament rest for a while?

Armenia has elected a new parliament, with the National Assembly now being less crowded: unlike the former parliament where there were 131 MPs, there will only be 105 lawmakers now. Those 105MPs will have to elect the prime minister, the president, the prosecutor – to put it short, everyone. It will take three days to do it at the most, and what will they do afterwards? We have so many laws in all spheres, each with its own amendments and addenda, that it’s unlikely that we will need any new ones. Our laws regulate all aspects of public life.

For example, under the road safety rules, it’s prohibited to ride an animal-harnessed cart if there are no red reflectors or headlights and if there aren’t any brakes attached to it.

The new National Assembly will hardly come up with anything more worthwhile by any stretch of imagination. I’m really concerned that our chosen officials may remain idle, which can be dangerous: some new laws and amendments may appear.

Let’s say, according to another law, only individuals over 20 years of age are entitled to drive a tram. Not bad, but in fact there aren’t any trams in Armenia. But that’s not the MPs fault, is it? They get six-figure salaries and bonuses and they realize that they have no right to sit idle. 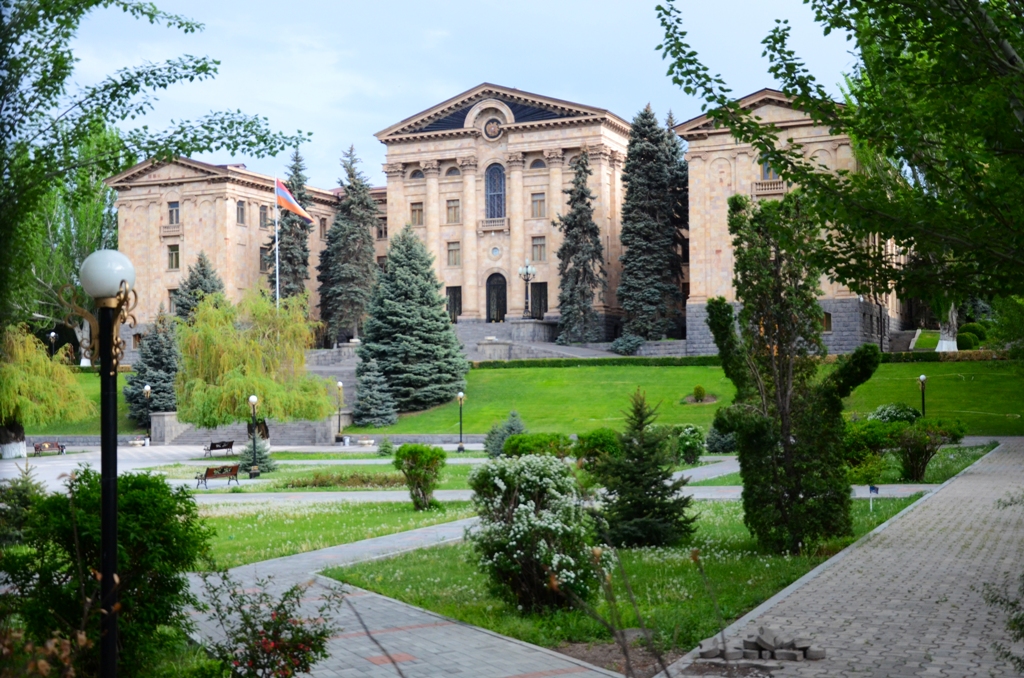 Not to mention the National Assembly’s maintenance budget. It’s hard to imagine that an institution, for which the taxpayers will pay over AMD 4,5 billion (USD 9,3 million) in 2017, will suddenly start lazying around.

It’s not easy, but let’s think about it. Let’s suppose that our parliament finishes up the matter with elective posts during the first session. So, why torture those 105 MPs for no reason then? Why should the session hall be heated in winter and cooled in summer? Why should empty cars be driven to and fro in vain? We’d better just temporarily close this institution until there is a need for it again.

There is only one thing I would regret in this case: we wouldn’t be the first to adopt such rules, although we like being first so much. Senegal has already outstripped us. Moreover, it did it some 5 years ago. It turns out that a 100-member Parliament was dissolved in this African country for the sake of economizing funds. Just imagine – the country earned 15 million from scratch in a day. Justice Minister Aminatou Touré said that those funds would be spent on the elimination of the aftermath of rains and floods, as well as on compensation for the families of 13 people who were killed in a flood. Having been encouraged by such a success, the Senegalese have given up the Vice-President’s post as well. 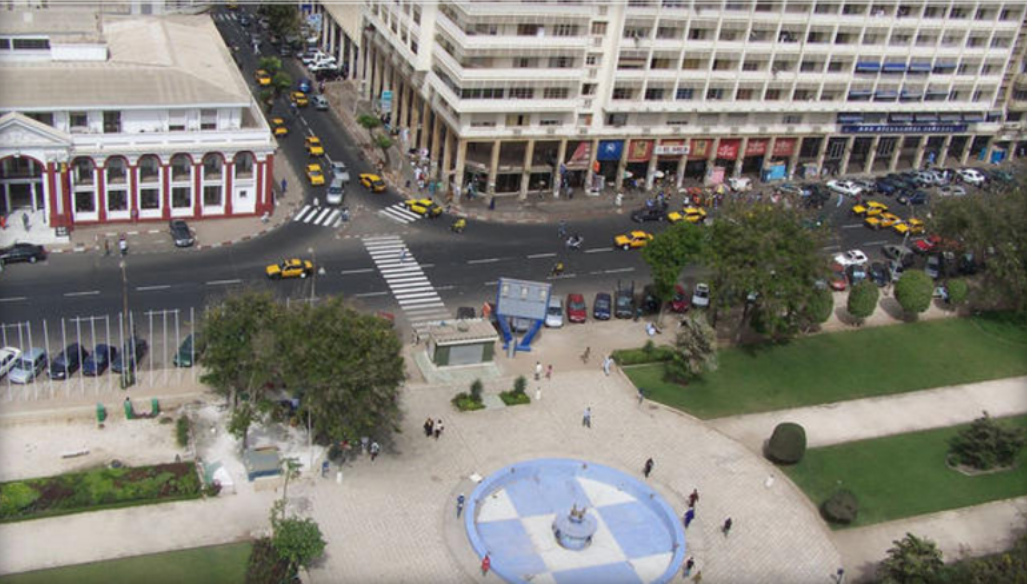 We often compare ourselves with African countries in terms of low living standards. So, now the time has come to learn from them. We have about AMD 4,5 billion in Baghramyan Street but 3,080 temporary sheds after the Gyumri earthquake. I don’t understand it – can’t we make due with the old laws for a couple of years more and finally solve this problem?

Or, if hundreds of employees of ‘Nairit’, ‘Khimprom’ and Armenian airlines can be dismissed due to downtime, why can’t the Parliament be sent on a ‘well-deserved’ rest? Well, at least those of its members who just sit around idly.

I’m almost sure that in their heart of hearts, those very MPs would have voted ‘for’ this decision, because they themselves dream of casting off that bondage of lawmaking.