Abkhazian and foreign architects invented Sukhum of the future" />

Abkhazian and foreign architects invented Sukhum of the future

Three architects-urbanists from Berlin in cooperation with the Abkhazian activists and local residents invented Sukhum of the future.

The beginning: meeting the city

For a start the German architect Marius Bush together with his young Abkhazian colleagues have been strolling around, researching the city.

“You come to meet people and get the feeling of the city atmosphere. It helps make the decisions on what suits the place. Also you develop personal attitude towards a city while researching it”, Tatyana Yergunova said, SKLAD curator.

The joint SKLAD and Raumbalor project was initiated by the Swiss Artsoffoundation.

Marius Bush came to Sukhum as a scout and found it very much unlike his native Berlin.

“I feel very quiet in Sukhum. People here are relaxed and friendly – to me and to each other. Besides,Sukhum is a very interesting place for an architect. Historical layers are visible in its architecture – numerous early XX century buildings, then the Soviet epoch, and the buildings destroyed during the war, that contain large potential, Marius Bush says.

The international creative team has started with an open workshop on the Muhajir Embankment. The Abkhazian and German architects were drawing a large map of Sukhum, and anyone was free to come up with his ideas of how to make it a better place to live in.

People have lined up to offer an advice. They varied from the necessary to the fantastic ones: David Gulia Linguistic Centre, international library, shopping mall inside a train, mounted police, a garden instead of the “Amro restaurant. The Sukhumresidents imagination seemed limitless.

Architect Benjamin Baldeniusdemonstrates the map of imaginary Sukhum: “Here is a funny object. A policeman approached us on the embankment and said his dream was to be a mounted policeman, like in Hyde Park. Why not, we thought, horses are better than cars, they are environmentally safe. This is how the mounted police station appeared.

Shopping mall inside a train came as another product of the team creative effort.

“You have to deliver goods to a shopping mall. Once you use a train for a shopping mall, you can easily move it around, trading first at the central station and then in Sinop, for instance. People have only to wait, until the shopping mall moves into their vicinity. It saves time and energy, keeps environment clean, and you also do not have to construct huge ugly buildings in the downtown, Benjamin Baldenius claims. 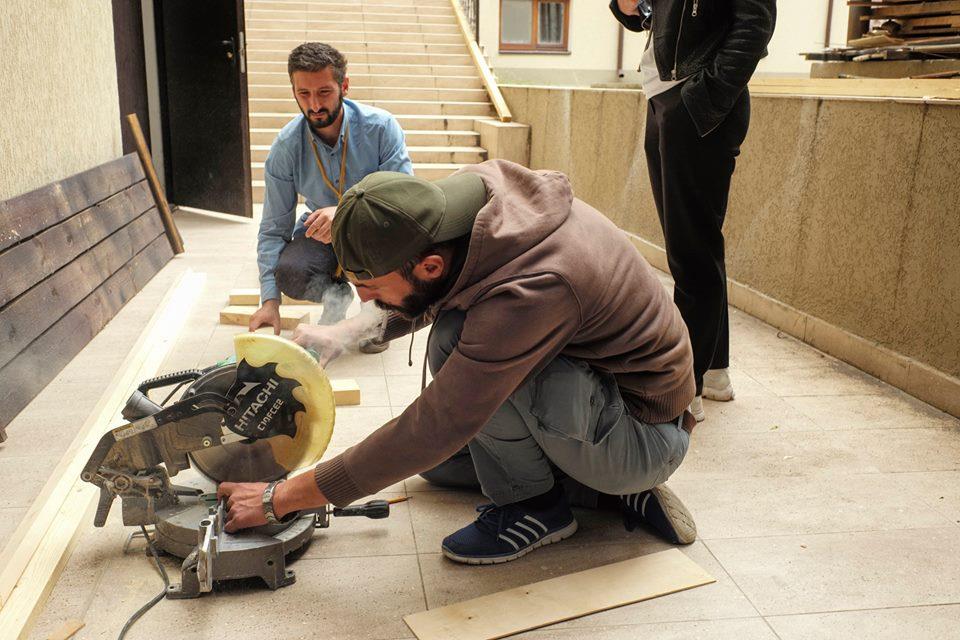 Guma, thehalf-abandonedrailwaystation,has beenturnedintothe exhibition hall severalyearsago. The Abkhazian-German team used the object to demonstrate, how a unique public space can be created  fast and cheap.

Implementation was the obligatory stage of the project, turning Guma station into the rocket launching pad and the Visionauts Institute.

According to the organizers, naming was the matter of discussion, and the Visionauts Institute was proposed by BejaminBaldenius, who had come across it in a book for children back  in 1999, when working on a project in Russia.

“A visionaut is a person, who is not afraid of dreaming and making his dreams come true, Tatiana Yergunova says.

Adding new energy to the Abkhazian capital was one of the project`s goals. The young urbanists seem to have achieved it.

Local residents, having learnt about the project, volunteered to help. For several days the large team has been constructing the SKLAD 2020 rocket, a small architectural form. 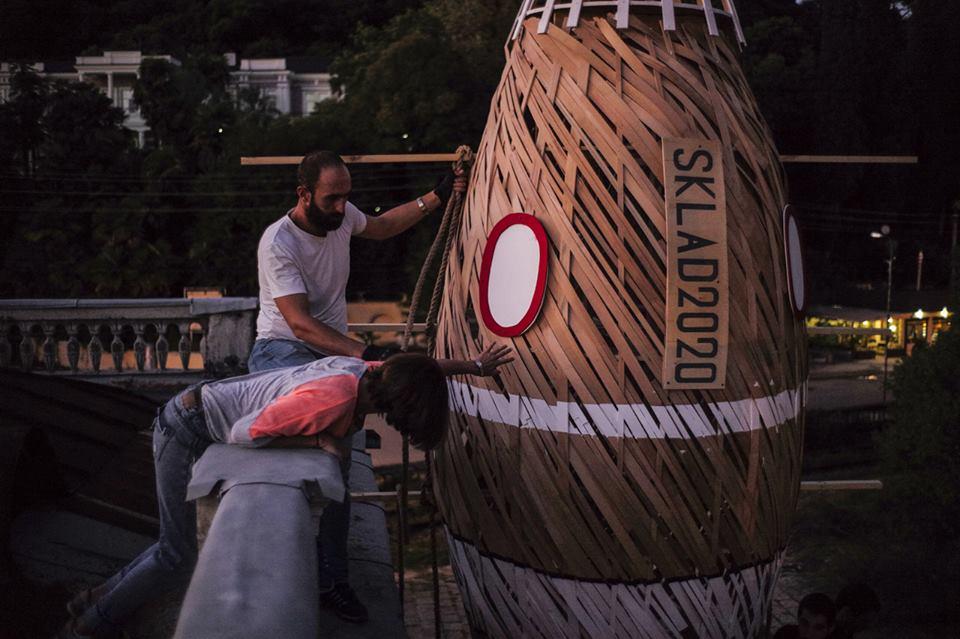 The constructions at the Guma station will be there just for a couple of days. They are to serve an example of how the city space can be modified. We want to demonstrate, how a new object for the good of the city and its residents can be established fast, cheap, with minimum effort spent and construction materials used, Yergunova says.

The Visionauts Institute presentation included a  table tennis tournament, meals from the field kitchen and a movie screening.

The team will go on working on the future of Sukhum. 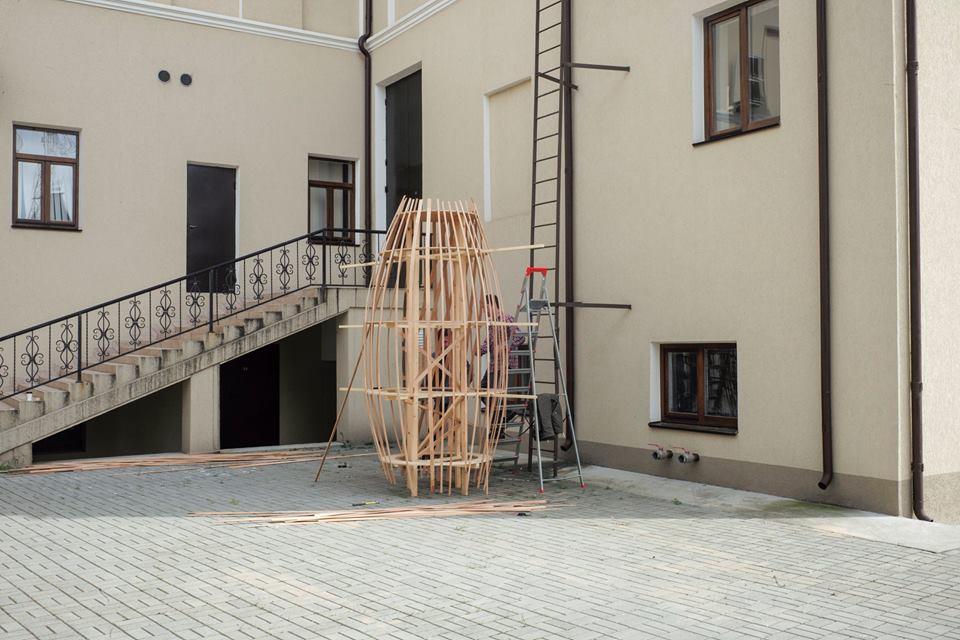 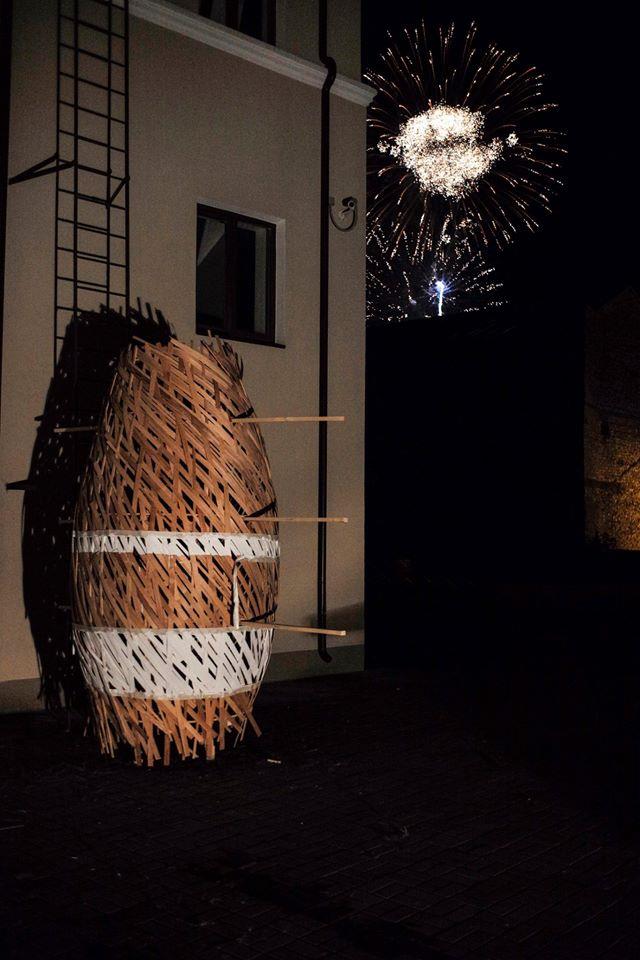 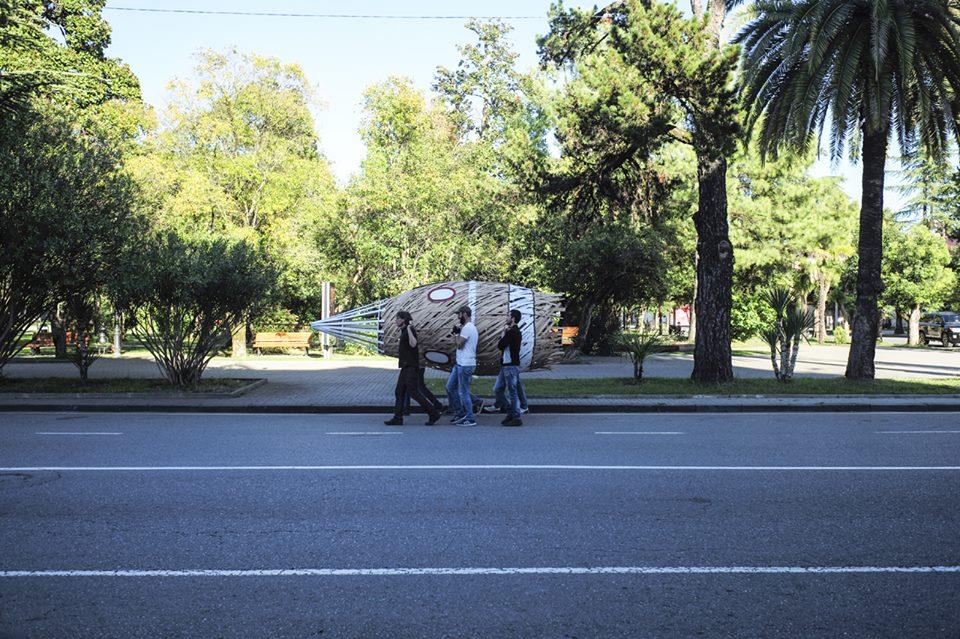 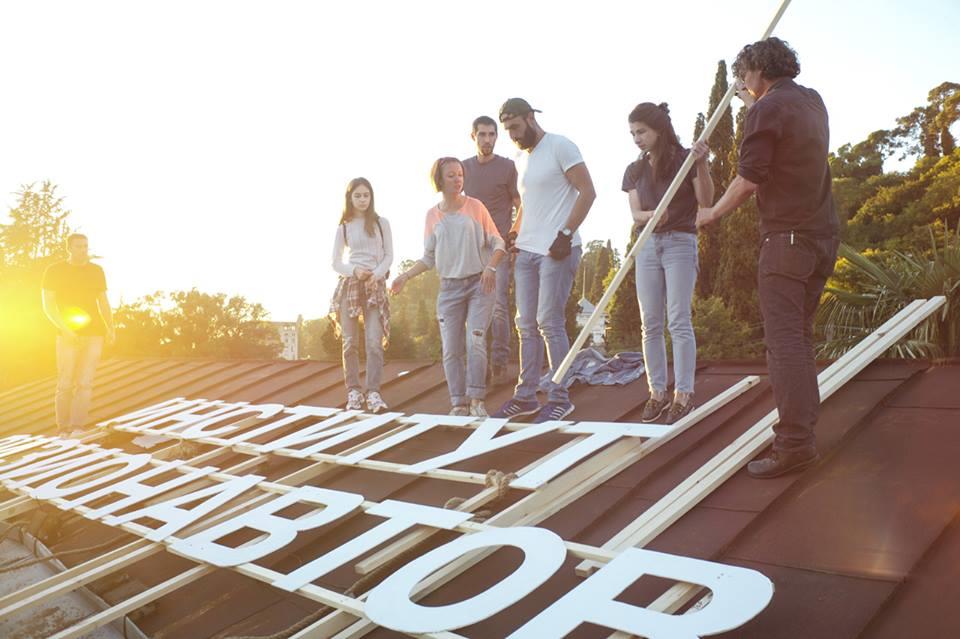 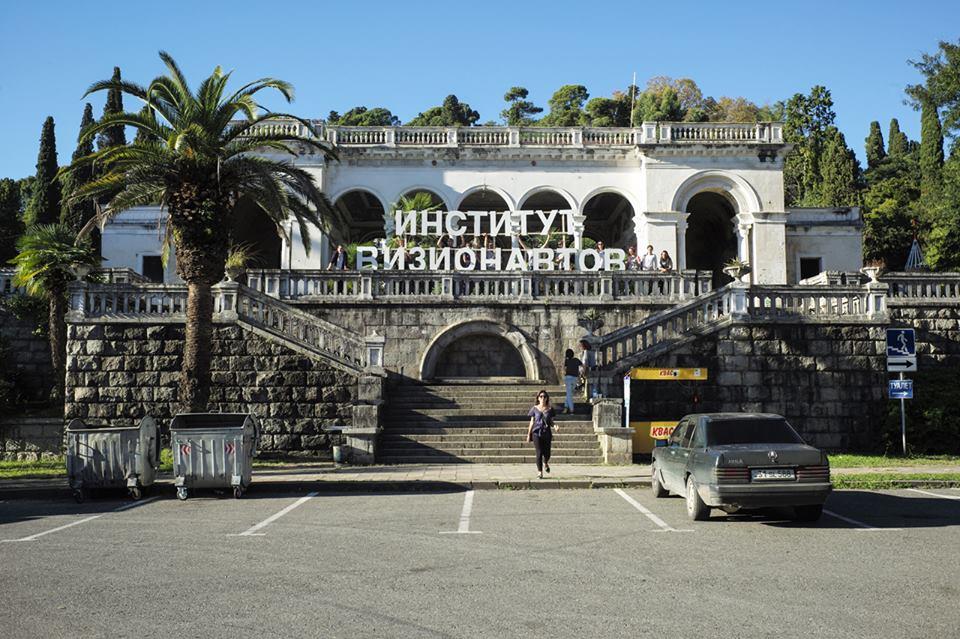