US President calls for UN reform 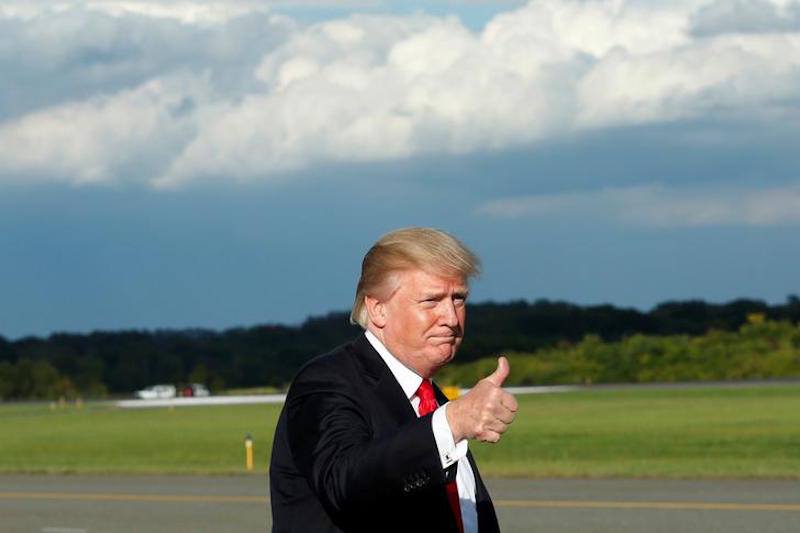 The US President has appealed to world leaders to petition the UN Secretary General ‘to initiate effective and rational reform of the UN”.

Trump has spoken out against excessive American expenditure on several occasions. Washington covers almost 25 percent of the UN regular budget, paying approximately the same sum for the peacekeeping operations. The total American spending on UN programs amounts to almost USD 10 billion a year.

Earlier this year the US representative to the UN Nikki Haley announced the intention of the US to gradually cut expenditure. She intends to lobby the reform of all peacekeeping operations in order to make them more effective and less expensive.

The UN “blue helmets” are now present in many hot-spots around the world, including the Middle East, India, Pakistan, Kosovo, Serbia and many African countries.

The US President plans to discuss the issue at the summit to be attended by world leaders in New York at the upcoming UN General Assembly.

All the world leaders are expected to participate with the exception of Vladimir Putin who is monitoring the military training in the Leningrad Region.