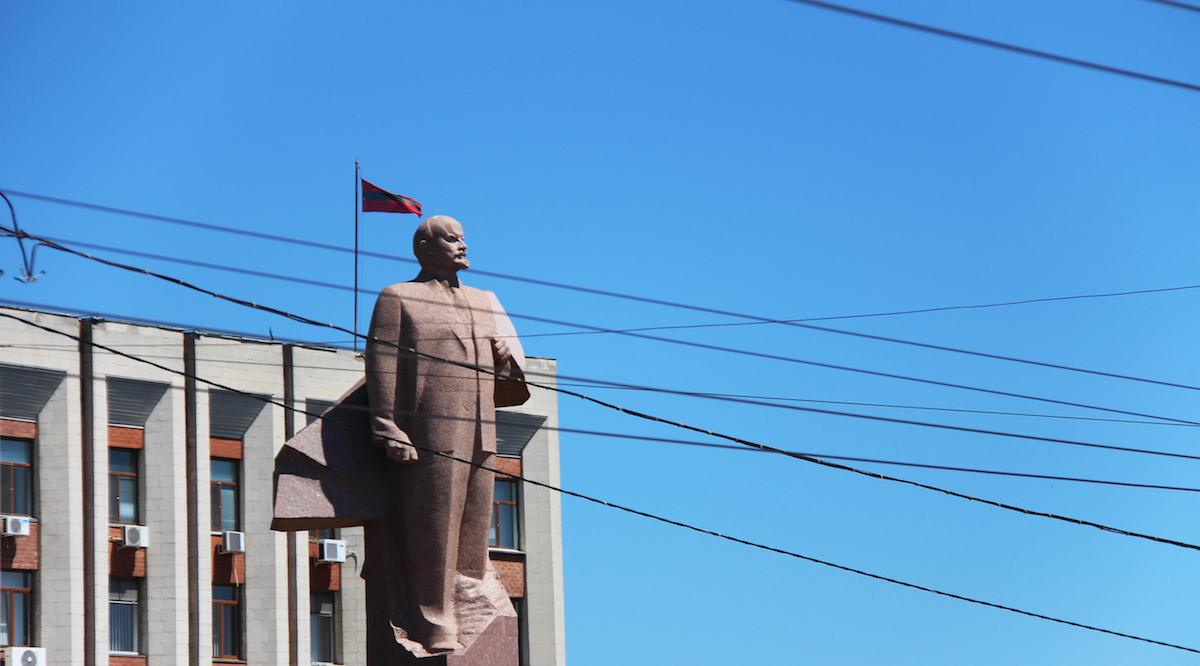 It seems only at first glance that the history of Transdniestrian Moldovan Republic is similar to that of South Ossetia, Karabakh and Abkhazia.

The area on the left bank of the Dniester River proclaimed its independence in 1992, when the Soviet Union collapsed and the Soviet Moldavia turned into the independent Republic of Moldova. It was followed by brief hostilities that claimed lives of more than 1,000 people from both sides. And the Russian troops stationed there interfered in those hostilities, supporting those, who strived for separation from Moldova.

That’s how the Transdniestrian Moldovan Republic emerged. It hasn’t been recognized by anyone around the world and, under the Moldovan legislation, its name is written only in quotes.

At first glance, it’s a completely ‘mothballed’ territory, where everything has been preserved as it used to be some 25 years ago: be it architecture, street names, Lenin’s monument outside the House of the Soviets, the memorial to those, who were killed in action….

Even the fact that instead of infamous Soviet black ‘Volga’ cars there are quite modern gloomy ‘Mercedes’ vehicles, creeping out of the gates of the governmental buildings, doesn’t change the overall impression.

The one who decides to develop tourist business in Transdniestria only seemingly is doomed to failure. Simply, a marketing idea for this venture could sound as follows: ‘Who has missed the Soviet Union?’ 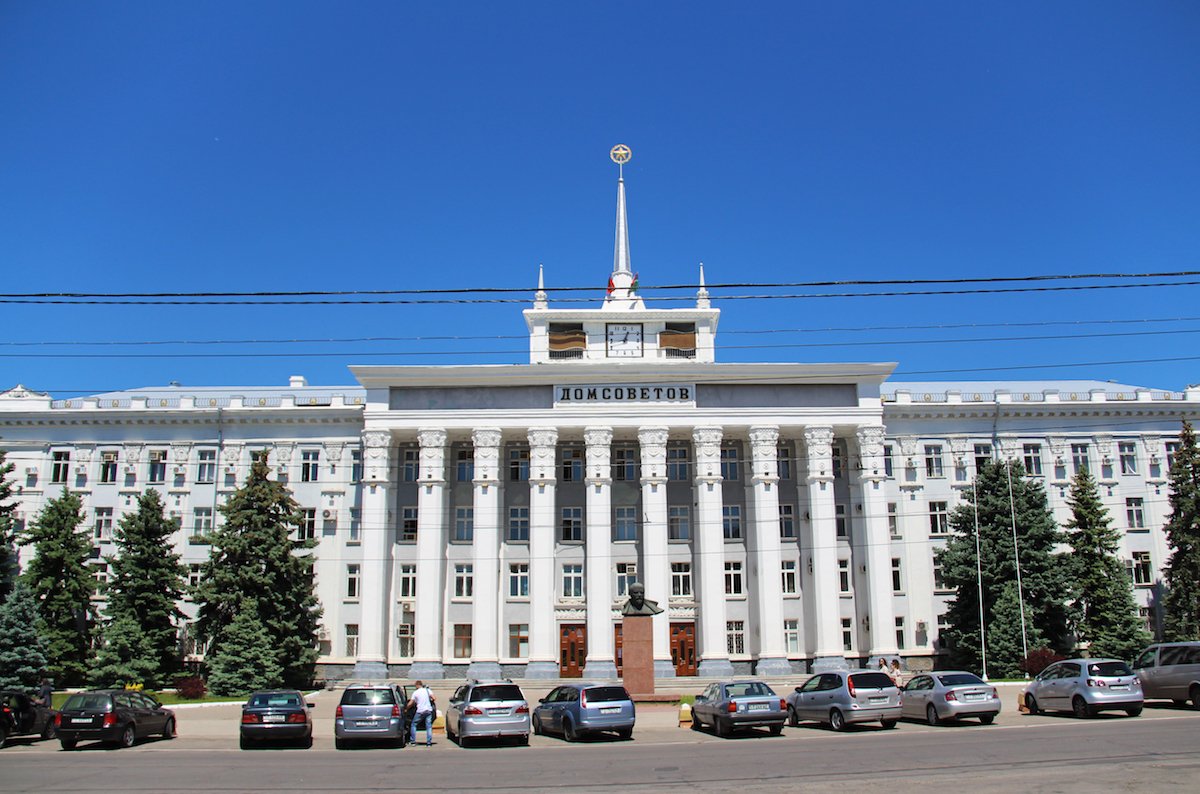 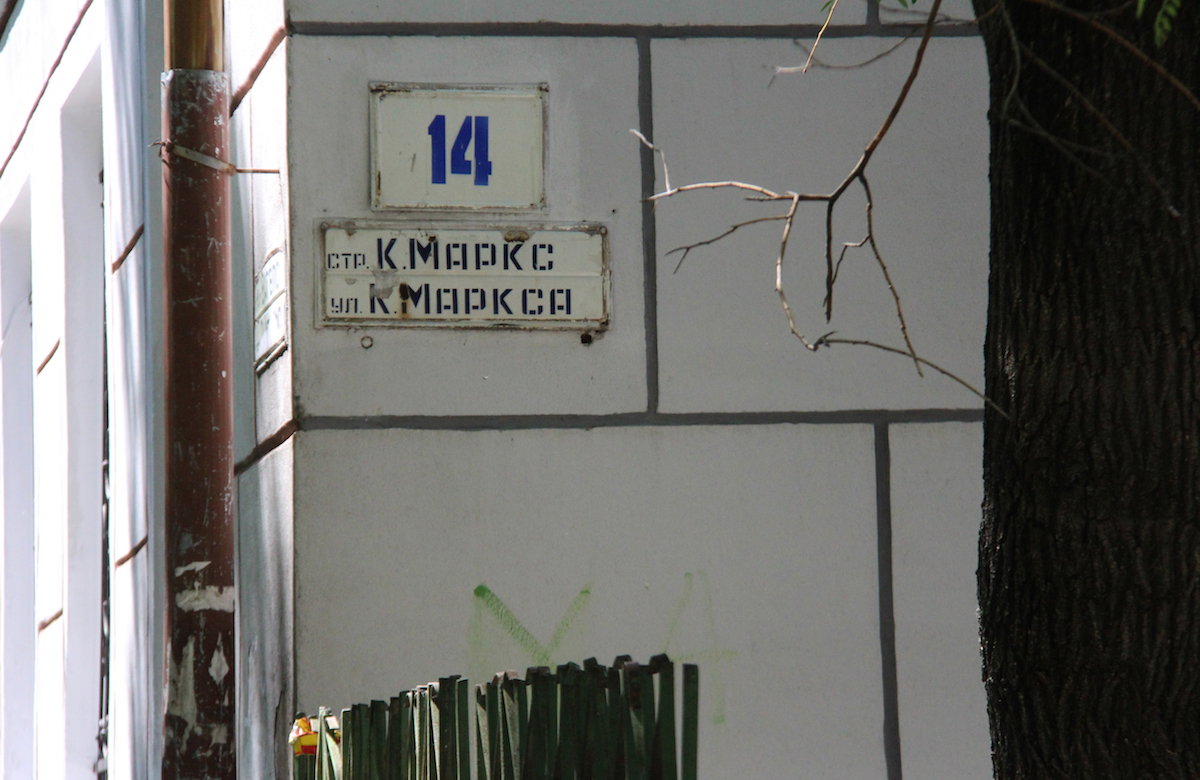 Upon a closer view

However, once you take a closer look, you’ll notice some interesting details.

Tiraspol, a capital of Transdniestria, looks Soviet-style, and it’s no much different in its essence from a hostile Chișinău. There are same-type cafés and restaurants, same electronics in the shop windows, there is Internet access everywhere, and there are undistinguishable hipster youth: boys with earrings and girls in ripped jeans that have more holes than fabric. And they come into contact as easily as Chișinău residents do.

Like, for example, Elizaveta, a resident of Tiraspol, who gladly and openly shared with us her most cherished dream- to leave this place.

And it seems, she is not the only one. This place is apparently the world champion as to the number of passports of various countries (Transdniestria, Russia, Moldova, Ukraine) per capita.

A favorite joke here is as follows: ‘Why did 80% of the population in Transdniestria take the biometric passports, allowing them to freely travel around Europe? Because the rest 20% took the same-type Ukrainian ones.’ 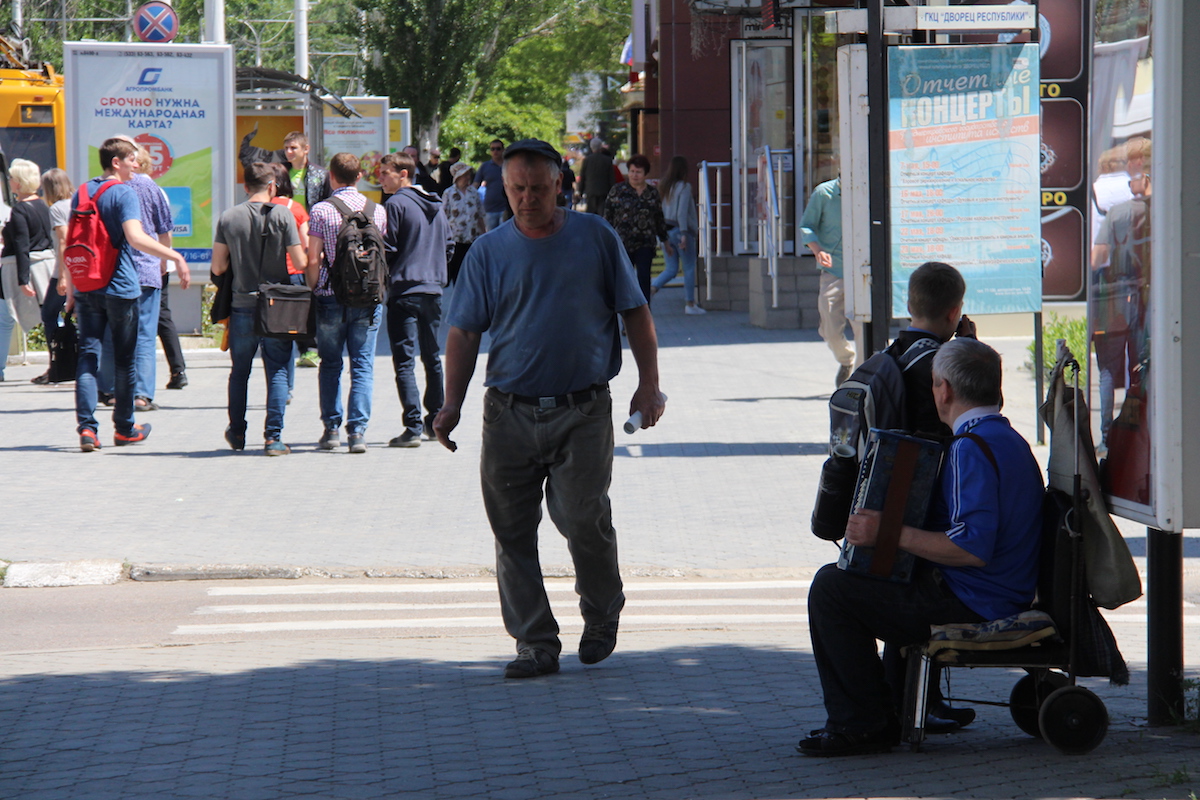 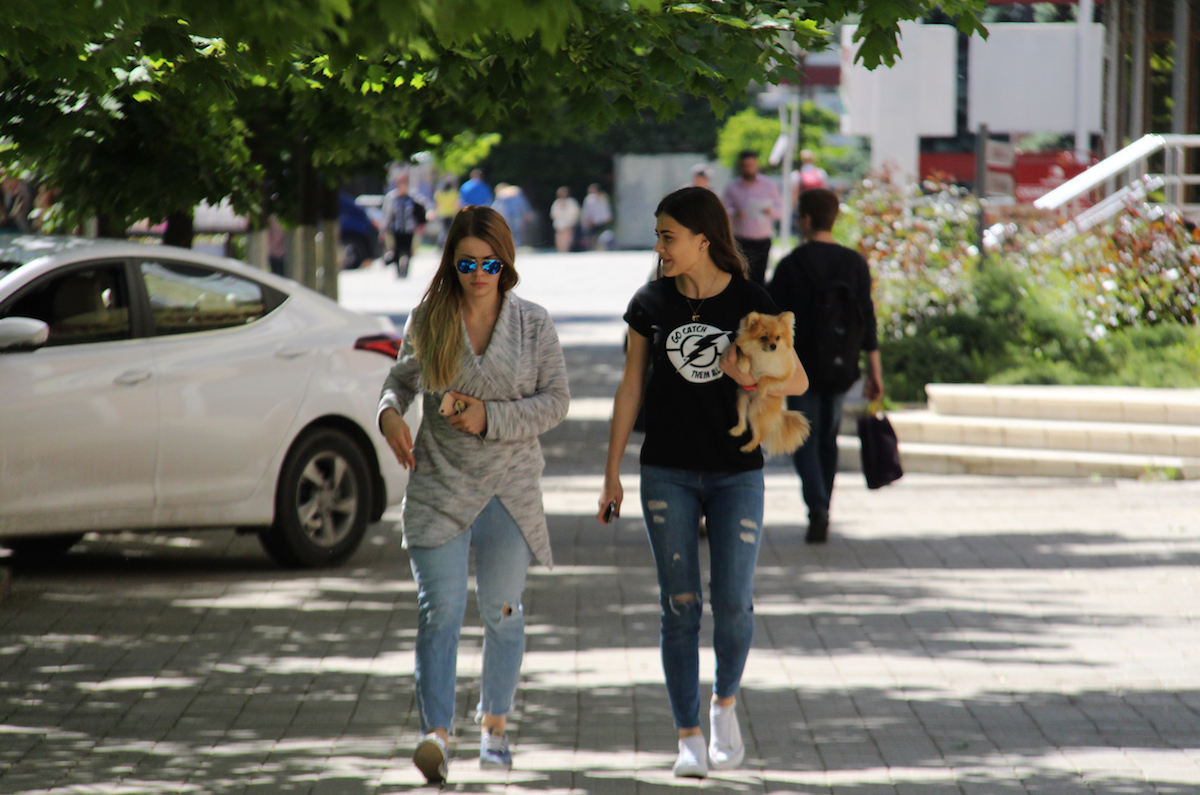 Not everyone succeeds on this path. But, for example, Alisa, a resident of Bender, managed to get what she’d wanted. She became an anchor at one of the Moldovan TV channels. Though, on this path she’d encountered an unusual obstacle, the national language, which is taught in the Transdniestrian schools as Moldovan based on the Cyrillic, whereas in Moldova it is taught as Romanian based on the Latin alphabet. Alisa stressed the problems with the Russian language in Moldova – her program is going to be closed due to the new legislation. At the same time, she is satisfied, in general, with the outcome of introduction of the visa-free travel rules for the Moldovan citizens.

Igor Edinak, a political analyst, explains the main reason behind such a mass tolerant attitude towards citizenship of a formally hostile state: it’s a lack of jobs and, consequently, a lack of prospects for the youth. In his words, the locals have taken with great enthusiasm the reports about EU visa waiver for the Moldovan citizens. Nevertheless, it doesn’t prevent them from celebrating the Day of Russia here with no less enthusiasm and sincerity.

An extreme vulnerability of the Transdniestrian economy and its dependence on Russia have become particularly visible in the recent period. And that’s due to the war in south-east Ukraine.

Toughening of the border control on Ukraine-Transdniestria frontier was one of the counter-measures, taken by Ukraine after beginning of the war. This move aimed to prevent an inflow of the Russian ‘volunteers’, who took this route to get to Donbas. As a result, the Transdniestrian exports to Russia were indirectly affected. Although, there are goods in Transdniestria that are in-demand in Europe, but the lion’s share of goods were exported to Russia via the territory of Ukraine. This route is no longer available now and the economy of the unrecognized republic has immediately felt it first-hand. Though, formally, the matter concerns a full-fledged state that even has its own currency (though the coins are made of plastic). 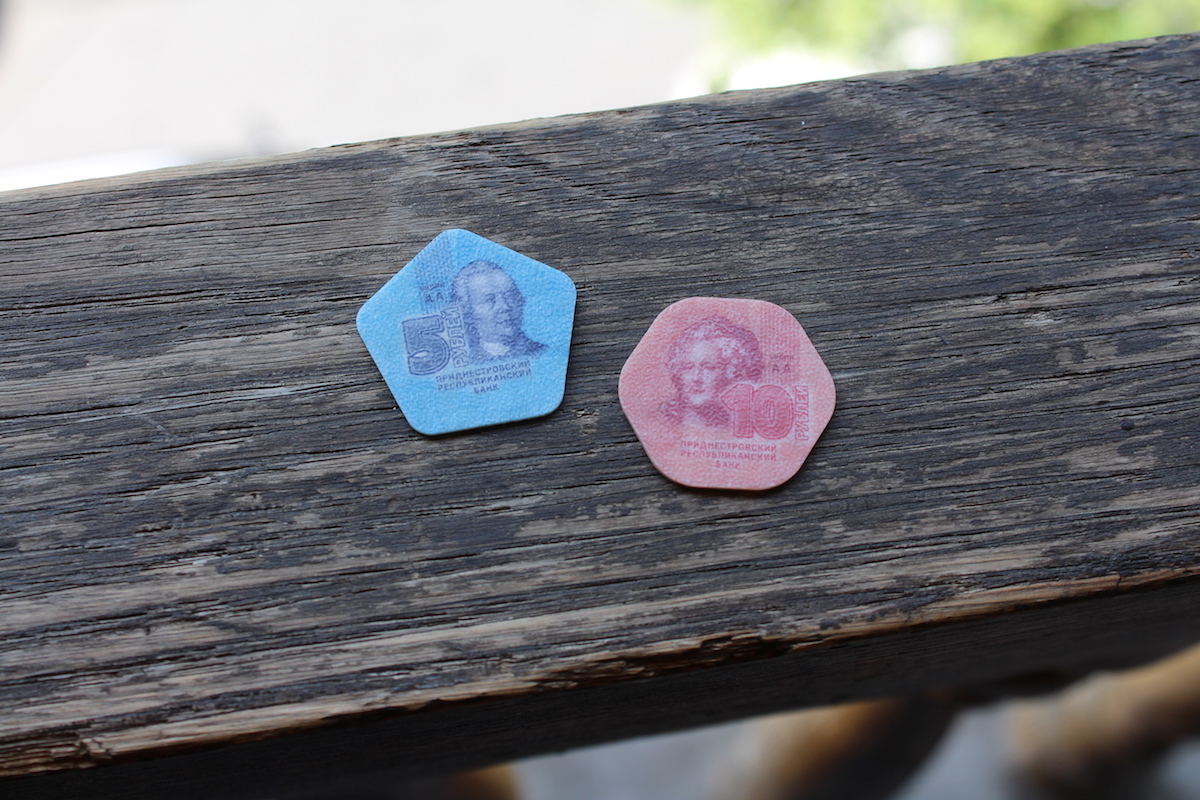 Transdniestrian public organizations (i.e. the leadership of the unrecognized republic) have recently addressed the RF President, Vladimir Putin, with the following letter:

“Dear Vladimir Vladimirovich, we call on you to prevent another spiral of tension surrounding Transdniestria, which is manifested in systematic blockade actions by Moldova and Ukraine, with direct support from the European Union, as well as the OSCE mission in Chisinau.”

According to the authors, toughening of border control on the Ukrainian-Transdniestrian frontier would inflict serious losses on Tiraspol, amounting to about US$40million.

How do such seemingly incompatible things like local patriotism, official orientation toward Russia and, at the same time, readiness to be part of the European space, cohabitate in this territory? 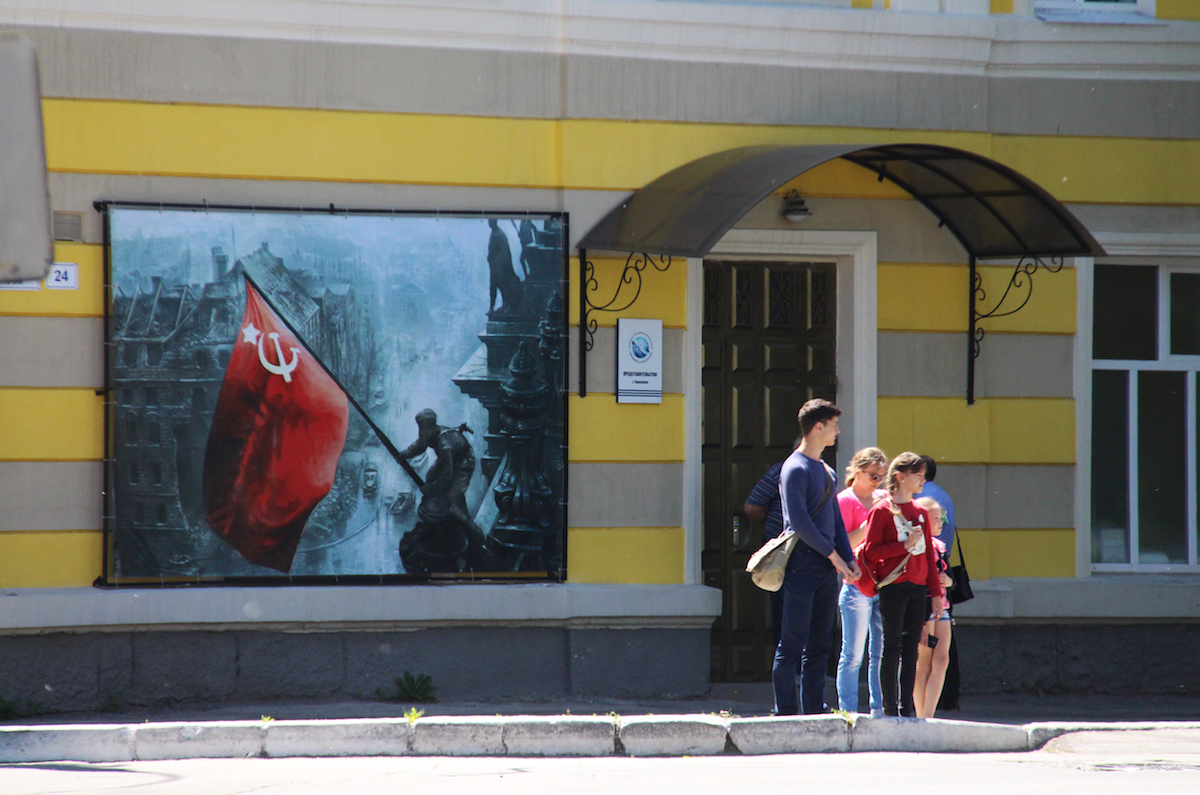 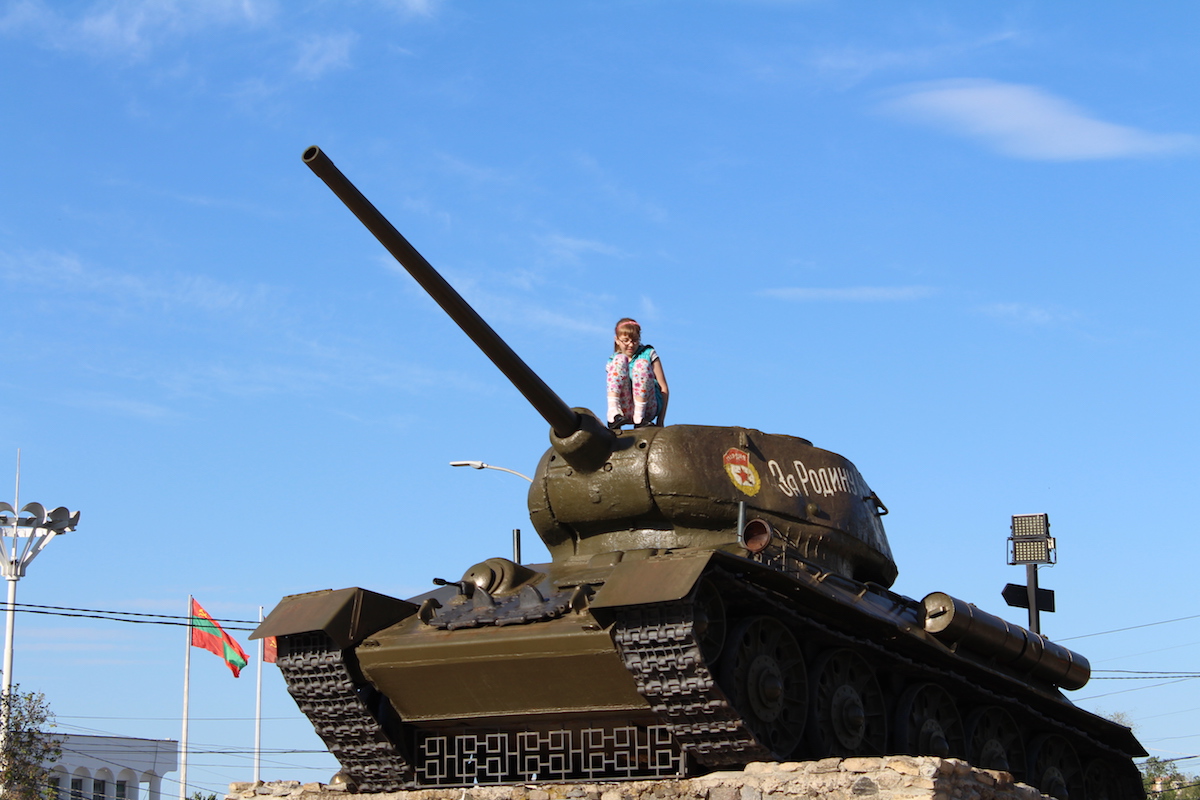 Perhaps the answer to this question lies in the monologue of Tiraspol resident, Yevgeniy, who was granted one of the European countries’ passport long time ago, back in the early 90s, and who earned his first capital in Europe. “There aren’t any problems with that here,” he said referring to the free movement of the Transdniestrian citizens.

Maybe the answer is fairly simple: the farther away are the locals from the Soviet experience, the more people are there, who perceive freedom of movement and residence as something absolutely natural, the closer is this area to Europe. Not on paper, but in real life.

And in my opinion, the idea of using Transdniestria as a tourist cluster, the Soviet Union reserve area, becomes extremely promising.