Spanish journalists deported from the Ukraine for 'unfair coverage' 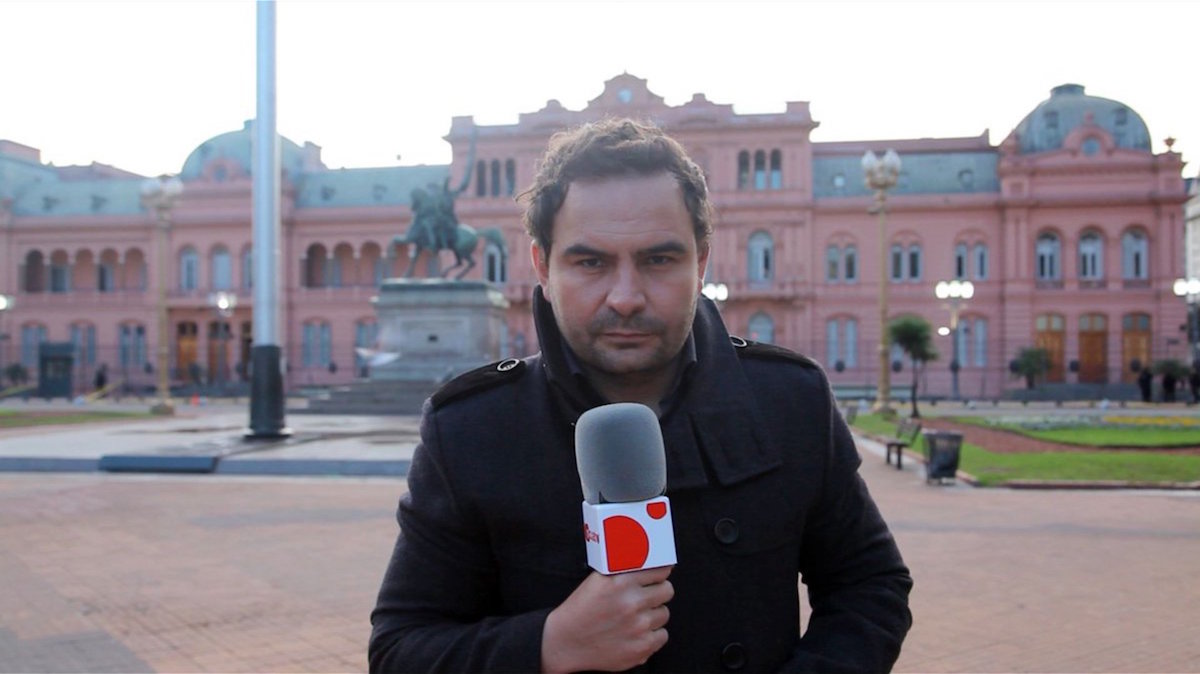 Two Spanish journalists, Antonio Pampliega and Angel Satre, have been deported from the Ukraine and banned from reentery until 2020. According to the official explanation, the reason was ‘unfair coverage’ of the conflict in Donbass.

Hromadske.ua reported on the story.

“Their materials were false and included reports of the Ukrainian army shelling peaceful Ukrainian cities and villages,” Yelena Gitlyanskaya, the speaker for the Security Service told the press.

Angel Sastre reacted to the allegations:

“I am not only interested in war and explosions, but also in how people live. That is what I have been covering.”

His report contains information about desultory shelling by the Ukrainian army.

The reason for the problem was his report from the so-called ‘Donetsk People’s Republic’ which was based solely on information from seperatist sources and did not mention the Kremlin supporting the separatists.

Pampliega and Sastre were banned from entering the Ukraine in 2015, but the decision was overruled by President Poroshenko because of the international uproar that the incident caused.