Seven things that surprise a Bakuvian in London 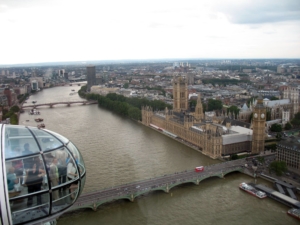 •  Op-ed: 10 things that would surprise a Bakuvian in Istanbul

•  10 things about Minsk that surprise Baku residents most

Big Ben is not really as big as it looks in the movies, the Buckingham Palace, according to our eastern standards, is rather modest, Baker Street is clearly not the same anymore, and there is no smog.

It’s worth going to London just to break with the stereotypes. Whatever you think about it, London is not that.

7 things that are sure to surprise every Bakuvian (spoiler alert: this is not about the sights). 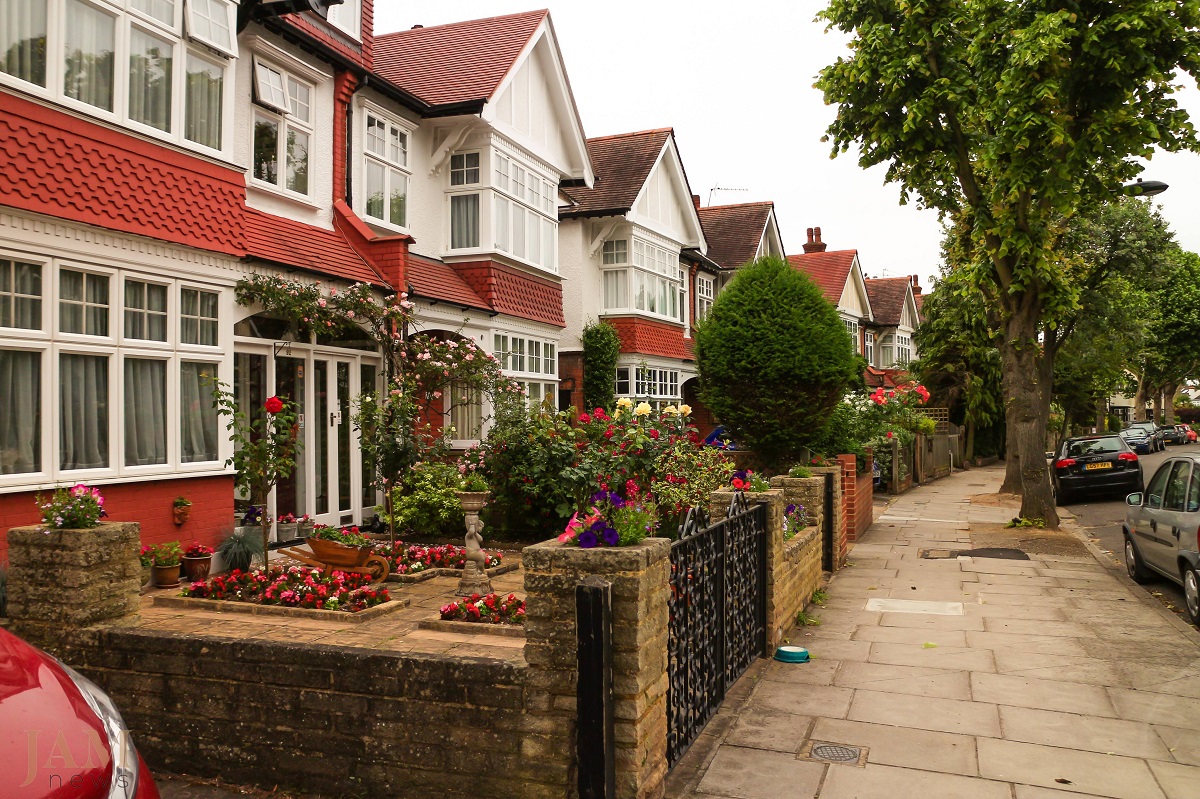 These neat lanes of red brick are easily visible from the airplane. The houses consist of separate apartments, each of which has its own entrance door, a small entrance hall, kitchen and living room on the first floor, and from the hallway a staircase leads to the second floor, to the bedrooms.

These Victorian Houses were built en masse during the reign of Queen Victoria for a rapidly expanding middle class. As such, they are analogous to our Khrushchevkas, a less than modest housing solution of the Soviet era. But, unlike the Khrushchevkas, Victorian houses are cozy and quite spacious. And there are no neighbours below, or above. The house has a back yard at least big enough for a small patio.

By the way, there are no security bars on the windows on the first floor, and the front door can be wooden. Some also have glass windows in the doorway. This is very unlike Baku, where an iron door with a “safety” lock is mandatory for everyone.

2. What to do with this bathroom?

Modern apartments and hotels have all the features we are used to. There are a lot of questions though when it comes to Victorian houses or older hotels and their facilities.

How to use two separate taps for hot and cold water? Why does the bathroom have a bath and a shower two meters apart? If the bath does not have a shower, then how do I clean the tub?

Is it merely a stereotype that the British get out of the bath and immediately wipe themselves with a towel? Or pure truth? I haven’t figured that one out so far, but it’d be awkward to ask someone. 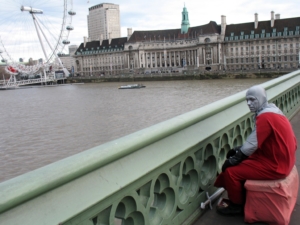 Now a Bakuvian will say: Well, so what, we also sell ground meat in plastic packages in large supermarkets. The difference is that all kinds of cut meat are sold in London supermarkets. Even already rolled meatballs. This is normal fresh meat, and it is cut into steaks or even for soup.

Also there are pre-washed greens and vegetables. That is, cooking can be reduced to a simple combination of products from different packages in pots and plates.

It is amazing that with with the abundance of lines and stations, it is very simple to use the “tube”. Look at the diagram and follow the signs.

There are so many stations that you can easily get anywhere in the city center without having to transfer to other types of transport. There are sometimes only a couple hundred meters between two stations, which nothing like the epic distances between Baku stations.

Be careful with the queues – you may not notice them. People stand at arm’s length from each other. 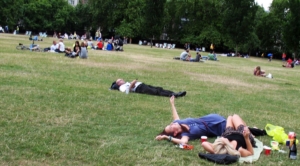 This is one of the main reasons for my traditional two-month depression after returning to Baku. Azerbaijan’s queue culture is when everyone leans against each other.

To everyone who disagrees with this, I advise you to travel more often through the Red Bridge [customs post on the border between Azerbaijan and Georgia – Ed.]

6. Parks, and greenery in general 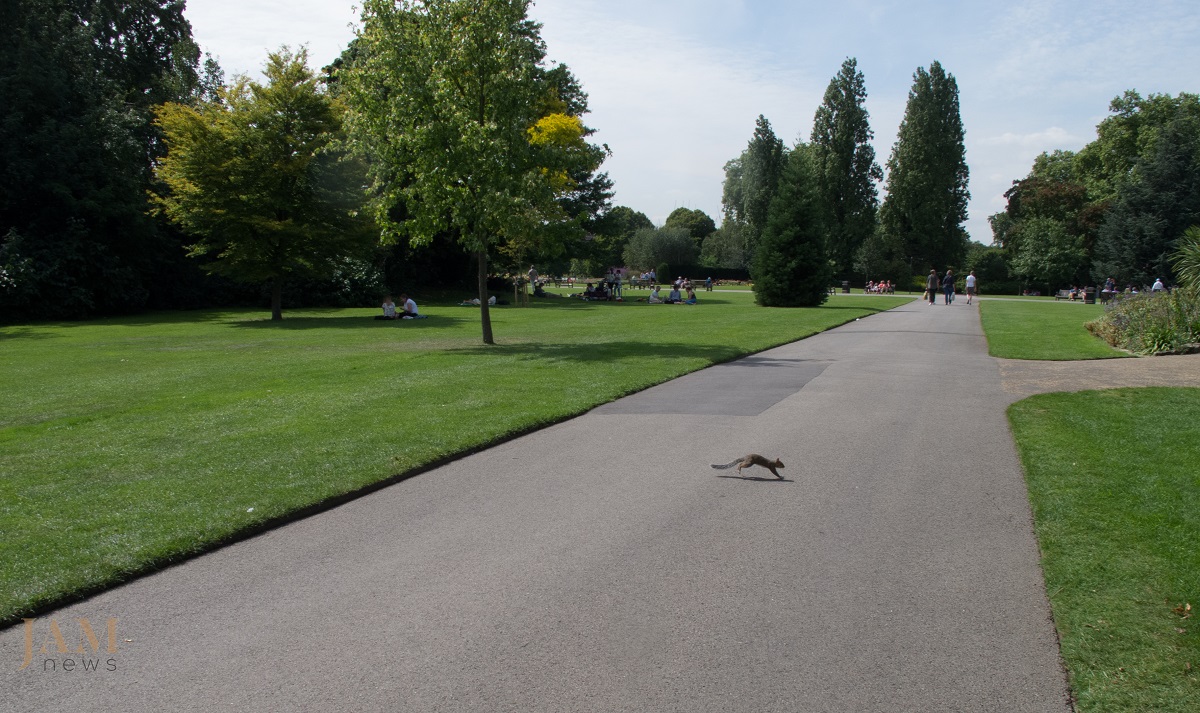 Green spaces surprise Bakuvians in any city. In London, parks are twenty percent of the entire city. And no oligarchs build them up with “elite” high-rise buildings. No one puts marble tiles on the trails. Just grass, trees, squirrels and fat pigeons.

When it comes to national cuisine, the self-criticism of the British reaches its climax. “We do not have one” is what they will tell you. “Fish and chips” and chicken with curry, they might say.

Chicken and fish with potatoes, we can eat that in Baku. London offers many other interesting food options, for example, the pie here is not like our pie, but somewhat of a “box” of crunchy dough. Or try the stew with gravy. Or ground meat with vegetables, baked under a layer of mashed potatoes.

Have some scones with butter or cream, Yorkshire pudding and Eton mess.

Eton mess is a food I found by chance in a cafe at Heathrow Airport. And, believe me, if I have my own country on some pretty island, Eton mess will be drawn on the flag, on the coat of arms, and on my national currency. Nothing tasted better in life.