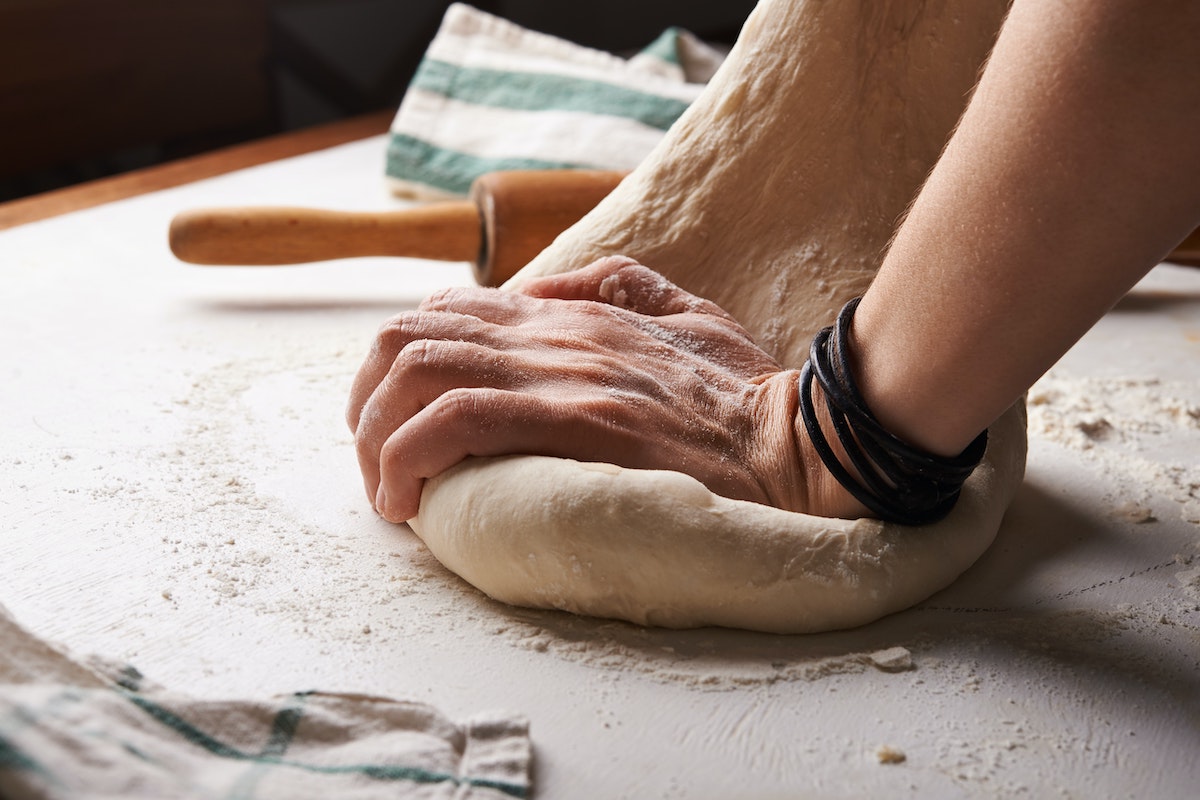 In a country where a million people live on pensions and welfare benefits, even a modest increase in the price of bread hits hard.

The country’s demand is covered by wheat and flour coming almost entirely from Russia.

Importing Russian flour and wheat is cheaper, and importing from Russia is the best option for Georgia at this stage, explains head of the Georgian Wheat and Flour Producers Association, Levan Silagava.

“Wheat prices in other countries do not differ much, but due to long distances, transportation is expensive. For example, it costs $25 to ship 1 ton of wheat from the ports of Russia, and from the ports of Ukraine, Romania and Bulgaria it costs about $40-50. So even if wheat is cheap in other countries, due to the cost of transportation it is still expensive to get it from there.”

Given the instability of the situation in Russia, the Georgian authorities are advised to seek alternative markets as soon as possible and start negotiations with other countries.

According to economic expert Zviad Khorguashvili, instead of diversifying the market, Georgia has become increasingly dependent on the Russian market.

According to him, after Russia imposed an embargo in 2006, by 2012 Russia’s share in Georgia’s trade turnover in exports was up to 2%, and even less in imports.

“And in the period from 2012 to 2014, when the ruling Georgian Dream party began to “build relations” with Russia, Russia’s share in exports increased to 10-12%. Unfortunately, Georgia is still close to the Russian market. This is dangerous. The government must remember that Russia is an unstable country that has repeatedly created problems for Georgia,” Khorguashvili believes.

The same was confirmed by a study published by Transparency International Georgia in early November this year. It says that while the entire world is trying to have as little economic dependence on Russia as possible, the opposite is happening in Georgia: after the outbreak of the war, Georgia’s economic dependence on Russia not only did not decrease, but increased significantly.

“The Russian Federation often uses import dependence for political purposes, so individual countries find themselves in a hopeless situation for decades. In the case of Georgia, the issue of the occupied territories (Abkhazia and South Ossetia – editorial note) makes these relations even more problematic. The situation is aggravated by the current war in Ukraine and the sanctions imposed on Russia, the number of which is increasing every day,” says the Georgian Farmers Association (GFA) wheat market review published in May 2022. The GFA also highlights the importance of reducing dependence on wheat imports from Russia.

What can the government do?

Zviad Khorguashvili says the Georgian government should start negotiations with other countries on the import of wheat and flour so that, if necessary, they will sell their product at a political price, and not at an economically expensive one:

“While it is cheap, it is clear that we are importing from Russia. But Russia is unpredictable and can suddenly create a problem, and the market can’t change so quickly. So nothing prevents the start of negotiations. It may not work, but they should still try, right? The problem is that nothing is being done in this regard.”

Levan Silagava considers the availability of a two-month transitional or permanently renewable stock of wheat to be the highest guarantee of security:

“The UN recommends having a two-month supply in the country. Suppose Russia suddenly stops importing; we need a long-term reserve in order to have time to switch to another market at a critical moment.”

Experts agree that the best long-term solution is to increase local wheat production.

There is little land in Georgia suitable for growing wheat. In recent years some 50,000 hectares have been planted, although the average yield is three times less than in other countries. In Georgia it is possible to harvest about 2-3 tons of wheat per hectare, while the average yield in Europe and the world is 6-7 tons per hectare.

According to Silagava, there are several reasons for low yields: poor education in the field of agriculture, outdated technologies, etc.

According to him, if Georgia reaches European standards it will be able to meet at least 40% of its needs even without increasing the cultivated area:

“Increasing knowledge in the field of agriculture, expanding the sown area (using the space between them, joining), introducing new technologies, crop insurance, proper distribution of grain are the main components that will help the country to significantly increase local production.”

The Ministry of Agriculture told JAMnews that they are working on a multi-year program to increase wheat production with the goal of increasing the country’s self-sufficiency to 50-60%. The United States is assisting the ministry in this program. Representatives of the US Department of Agriculture (USDA) and specialists from Kansas State University visited Georgia in early November and met with local farmers and processors.

According to the Georgian ministry, American specialists have been studying the country’s wheat production and supply chain for a week, on the basis of which a group of experts will develop appropriate recommendations.

“I think that with effective joint work we will be able to achieve our goal,” Deputy Minister of Agriculture Giorgi Khanishvili said at a meeting with experts.