Op-ed: 10 things that would surprise a Bakuvian in Istanbul 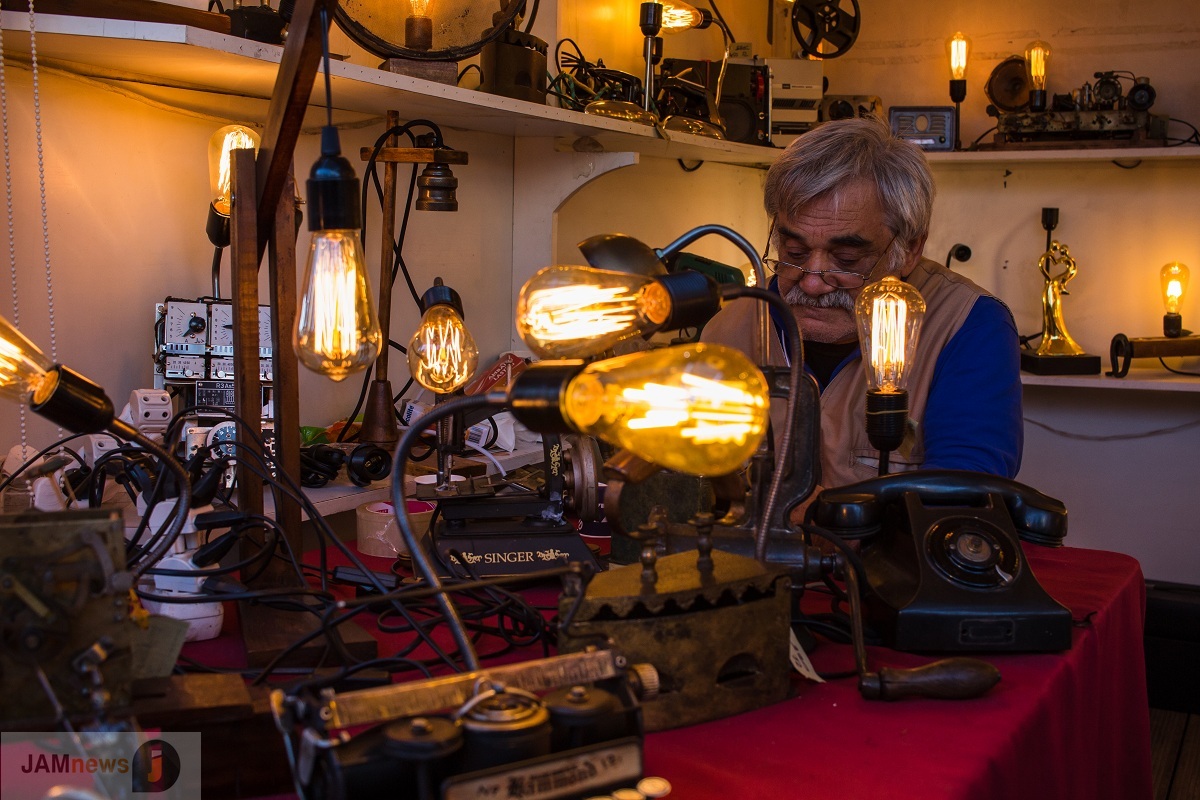 I will talk about what surprised me, a Bakuvian, in Istanbul, and about what I have frequently been told by my acquaintances.

1. Central streets are not places to relax. In Baku, Torgovaya street is a pedestrian zone, where even the tightly-packed concentration of tourists in summer doesn’t prevent one from relaxing during a walk. Istiklal is another ball game. In my opinion, in order to walk here one needs nerves of steel. In front of you are thousands of people and behind you the same. If you stop for even a minute, you can make a real mess. 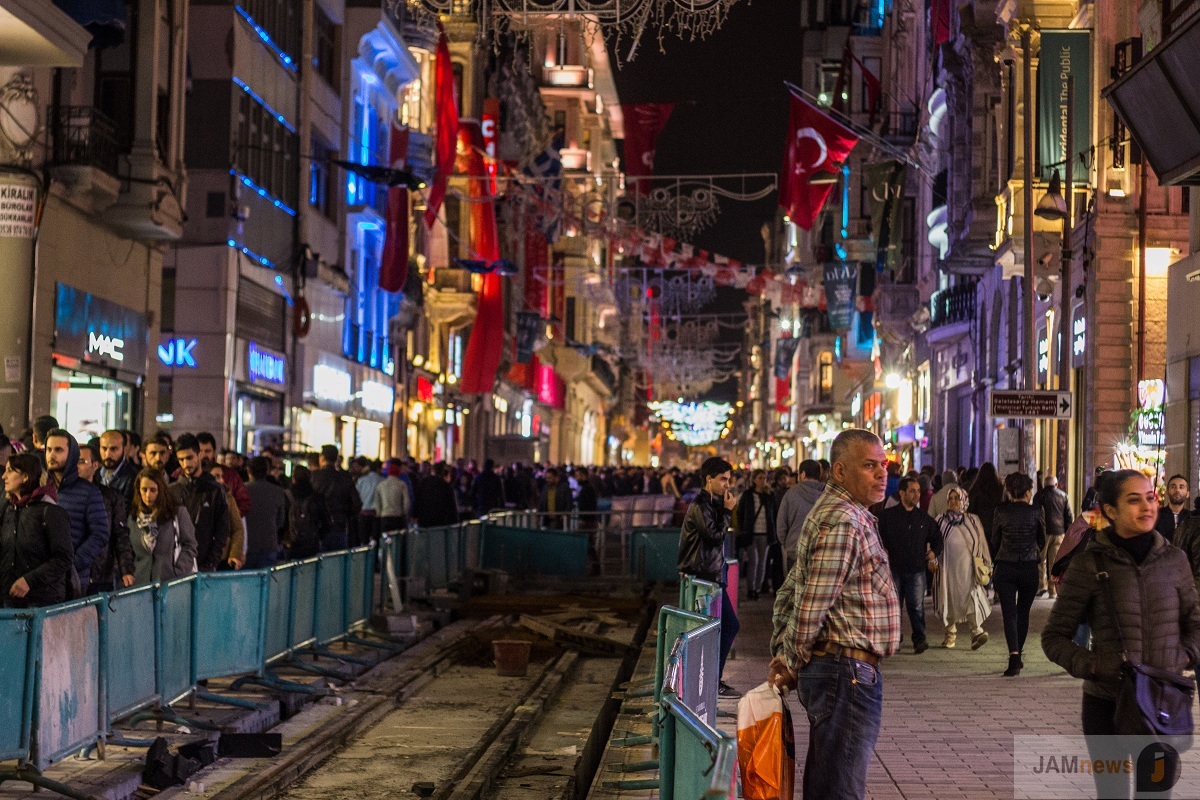 2. Wikipedia in Turkey is blocked. They say that the authorities were not pleased with a particular article on Wikipedia, and they simply blocked access to the entire resource. Poor students! 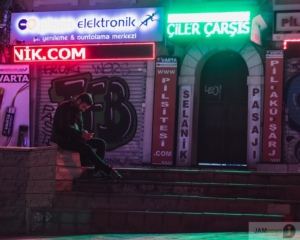 3. Istanbul’s size never ceases to amaze. When I looked out at the city from the 54th floor, I at first couldn’t understand what was going on, as the city seemed to be rather dark. I expected bright lights from the megapolis, but here the streets are softly lit thanks to small shops, of which there are many by the way. 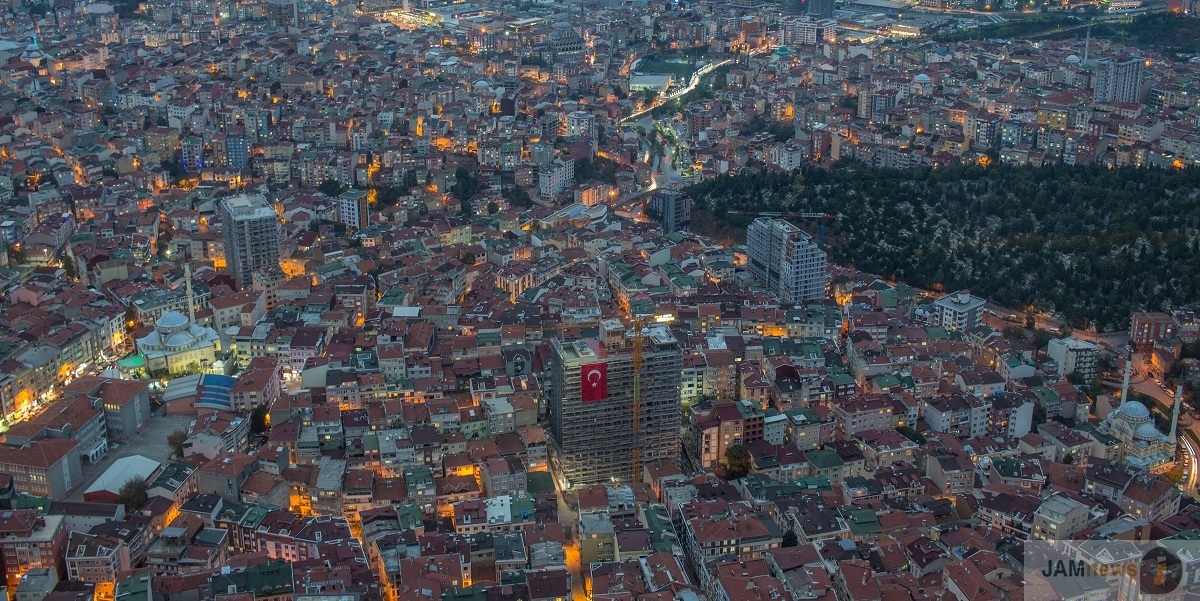 4. Dogs and cats here are well-fed, content and peacefully walk by restaurants. No one even thinks about chasing them away. Though cats are loved in Baku, one can’t say the same about dogs! Now I’ve understood why Baku animal lovers always use Turkey as an example. 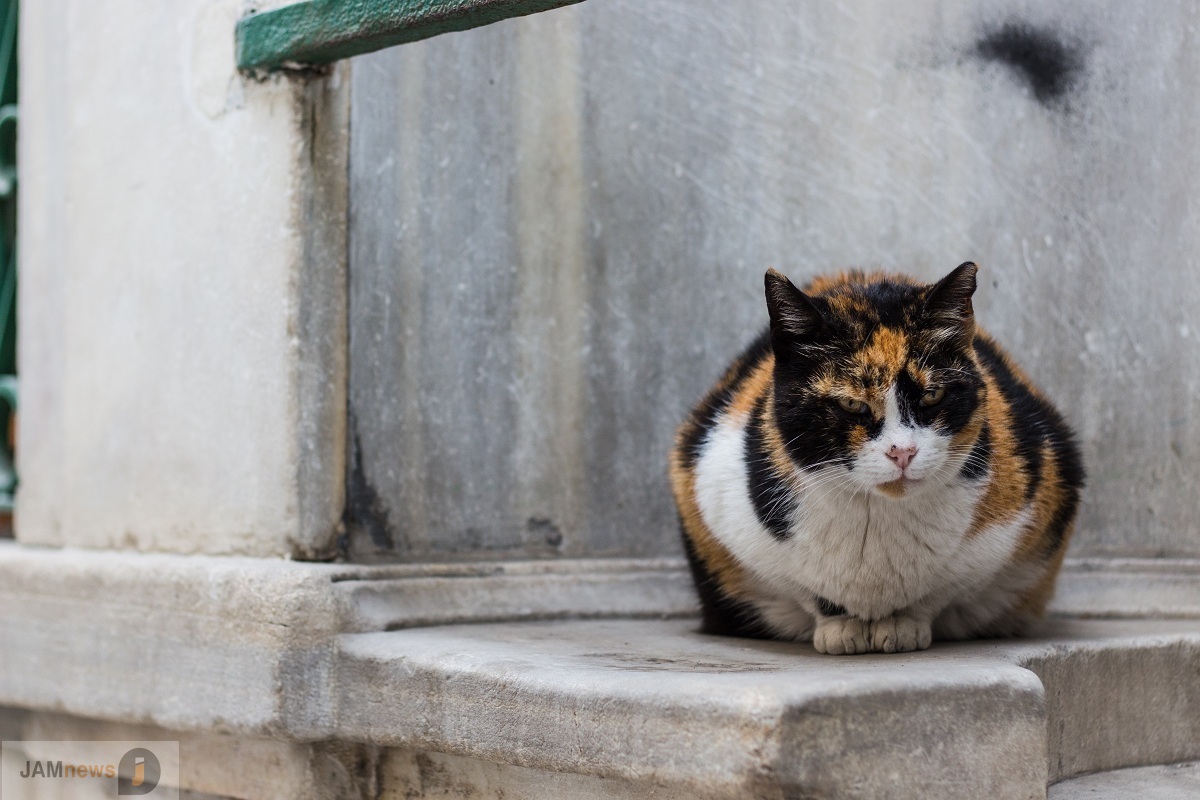 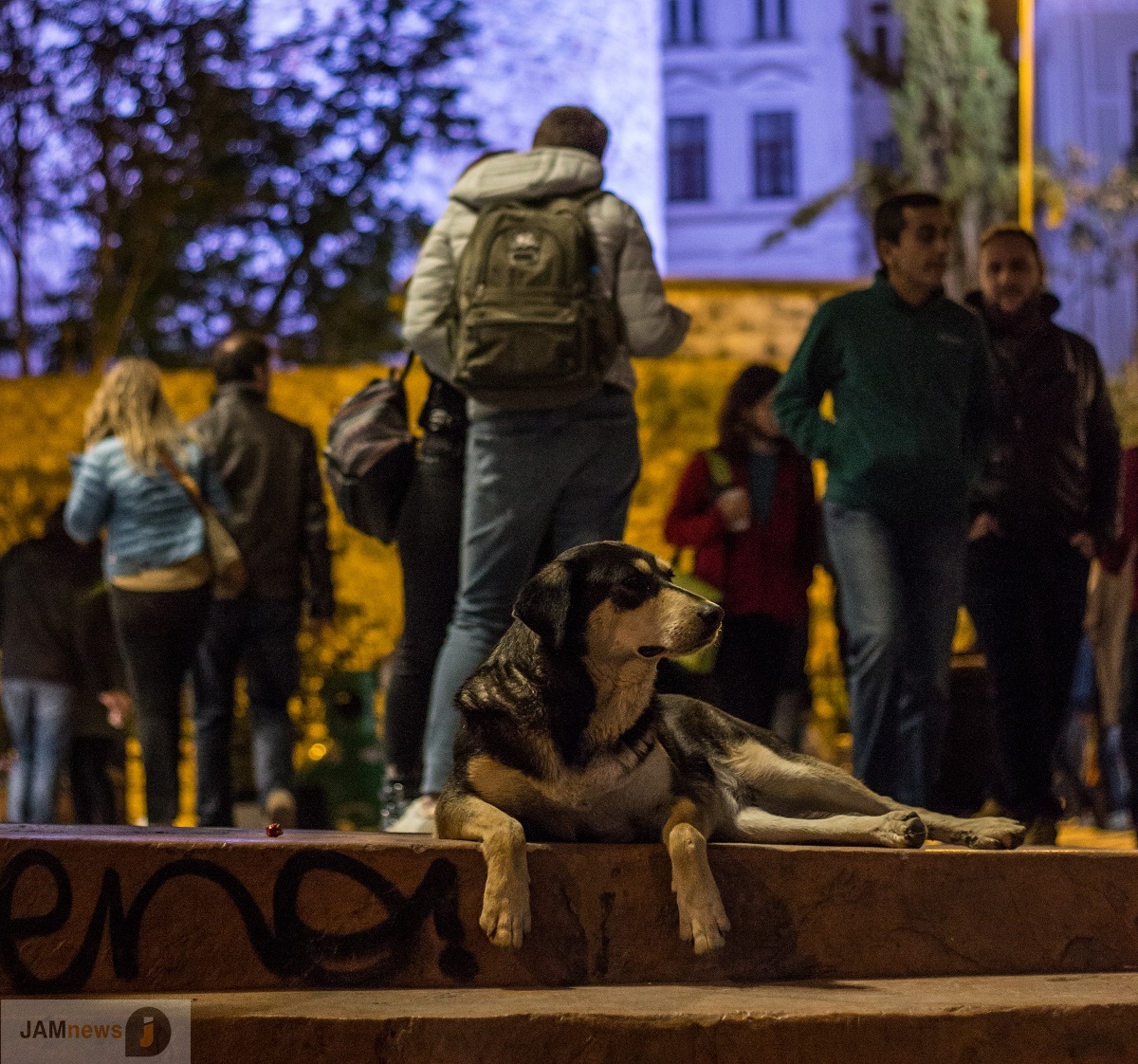 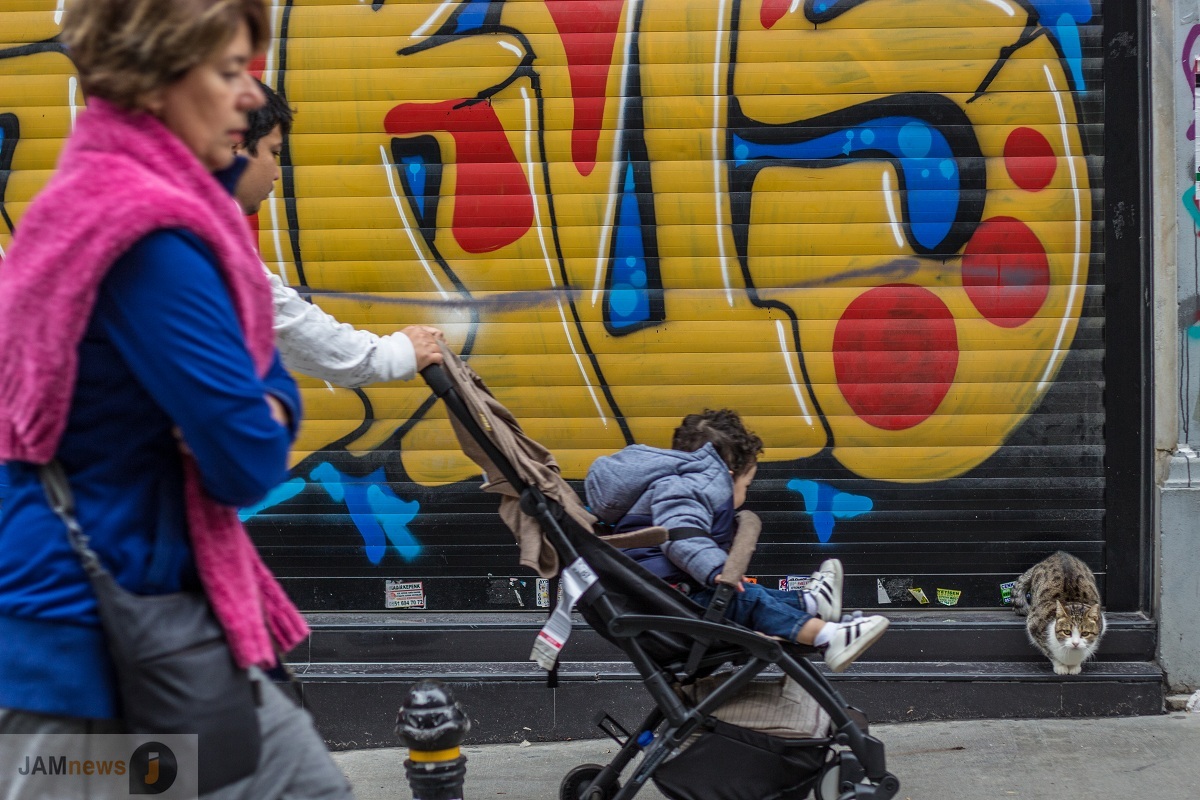 5. Doner is the main staple food of Azerbaijani students. This kind of fast-food came to us from Turkey, and what’s interesting is that it has evolved and turned into something rather different. In Turkey, doner has more meat, cabbage and carrots, and there’s almost no mayonnaise. One of the reasons our doner ‘evolved’ is that Azerbaijanis really like mayonnaise. Waiting in line for a doner, you can often hear someone say: ‘don’t spare the mayonnaise!’ 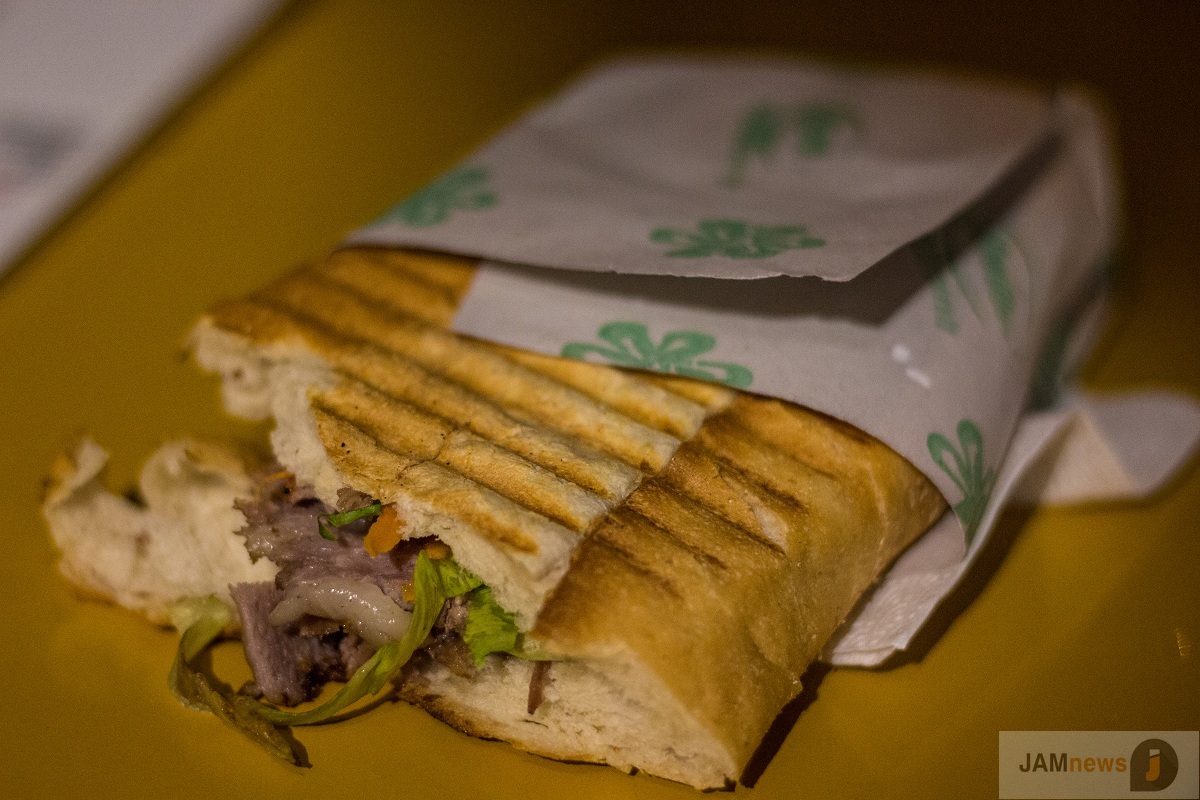 6. Other fast food. We also grow chestnuts and corn, but in Istanbul this is one of the most popular kinds of fast food in addition to the bagel-like ‘simit’. Corn and chestnuts are fried and sold on every corner, in addition to mussels. Amongst my acquaintances there is not a single person who could be indifferent to Istanbul mussels – they either immediately love them or hate them. I don’t like mussels much; however, its a great and inexpensive replacement for sushi. 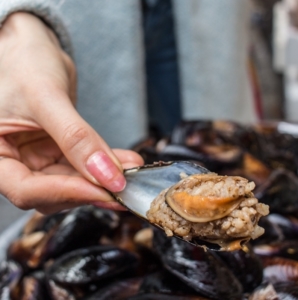 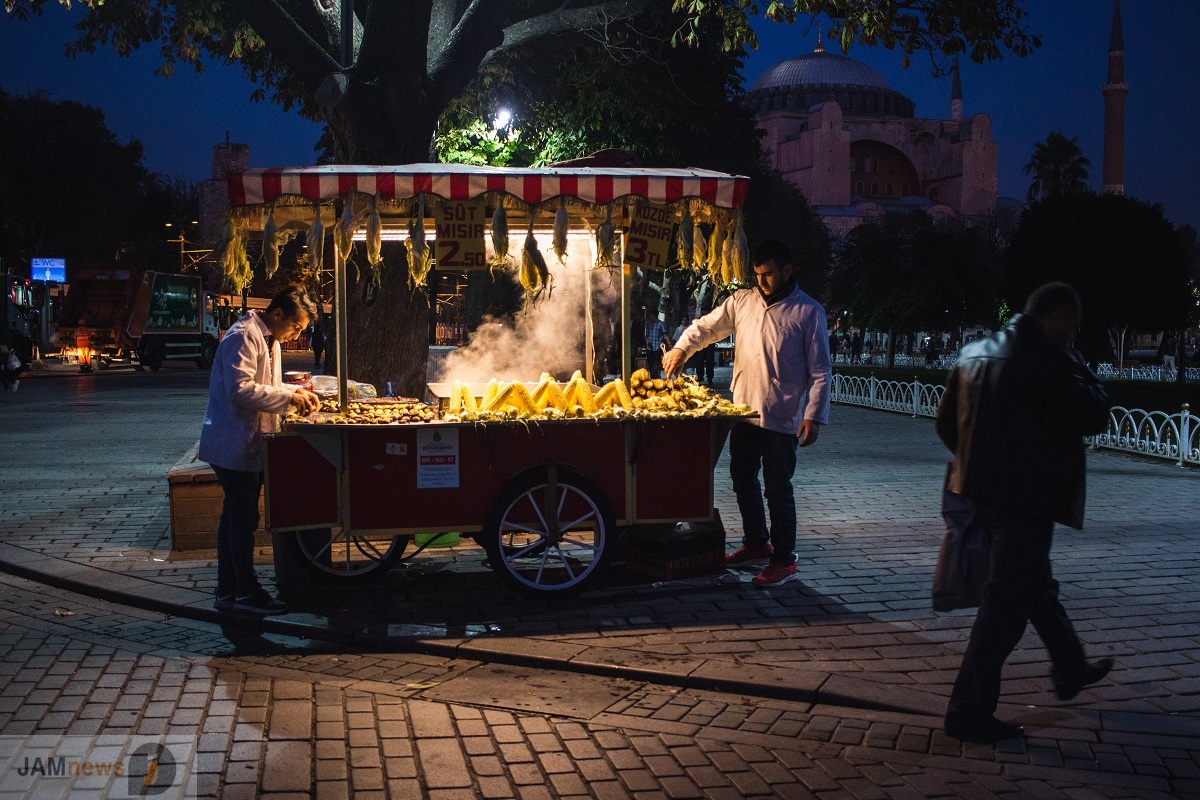 7. The easiest way to surprise a Turk: tell him that you’re from Azerbaijan, but don’t understand Turkish. If you didn’t grow up with Turkish TV shows, then you won’t understand half the words. The Azerbaijani verb ‘understand’ means ‘fall into a head’ for Turks. But the problem is that Turkish tv shows are very popular in Azerbaijan and the majority of our compatriots are beginning to speak in pure Turkish, never having crossed the border. As a result, in Turkey, few know that in Azerbaijan we have our own language. 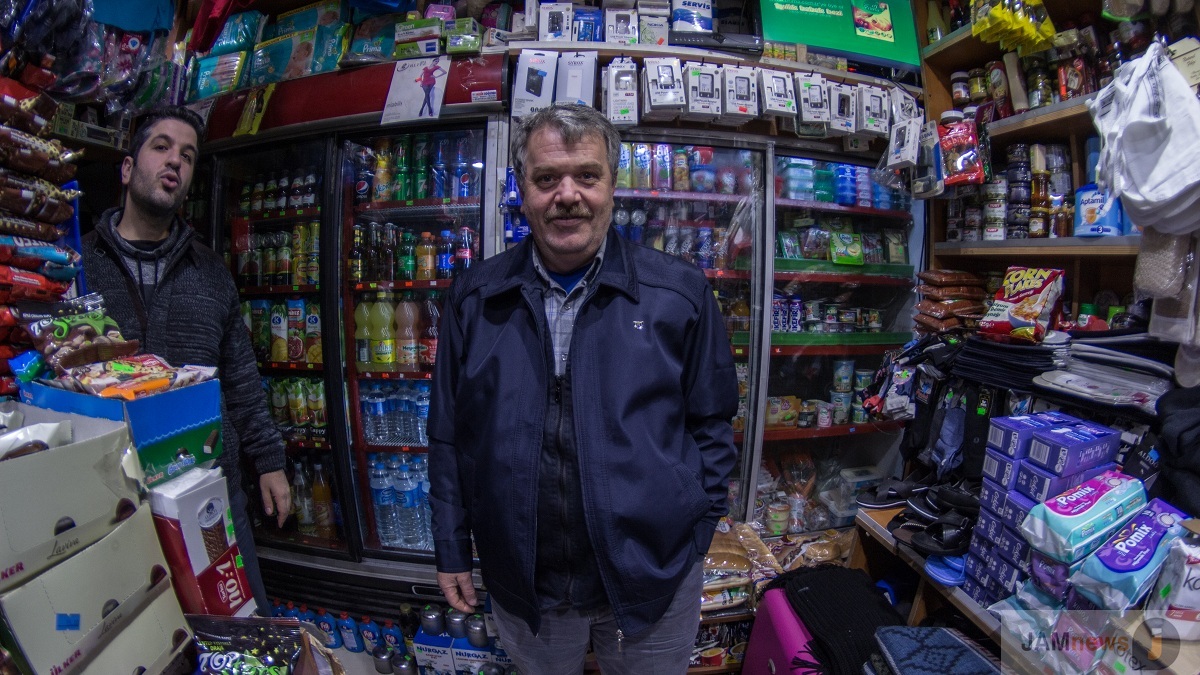 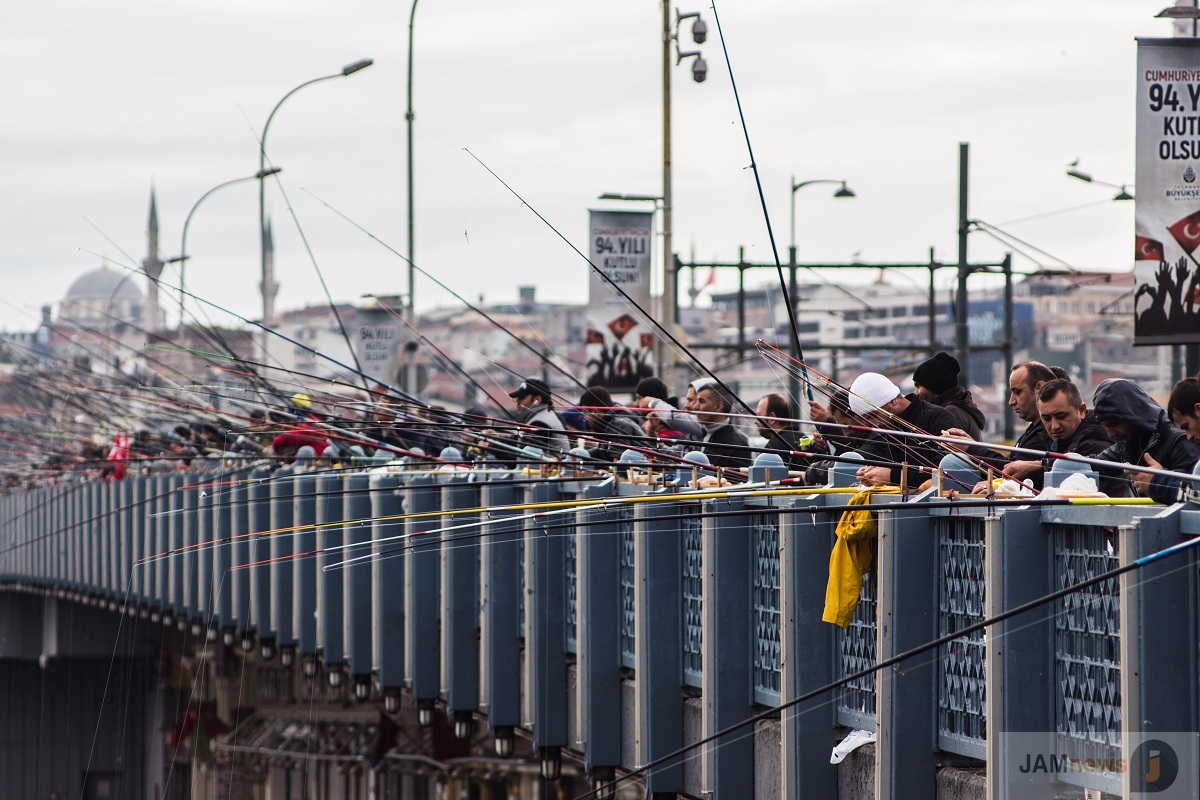 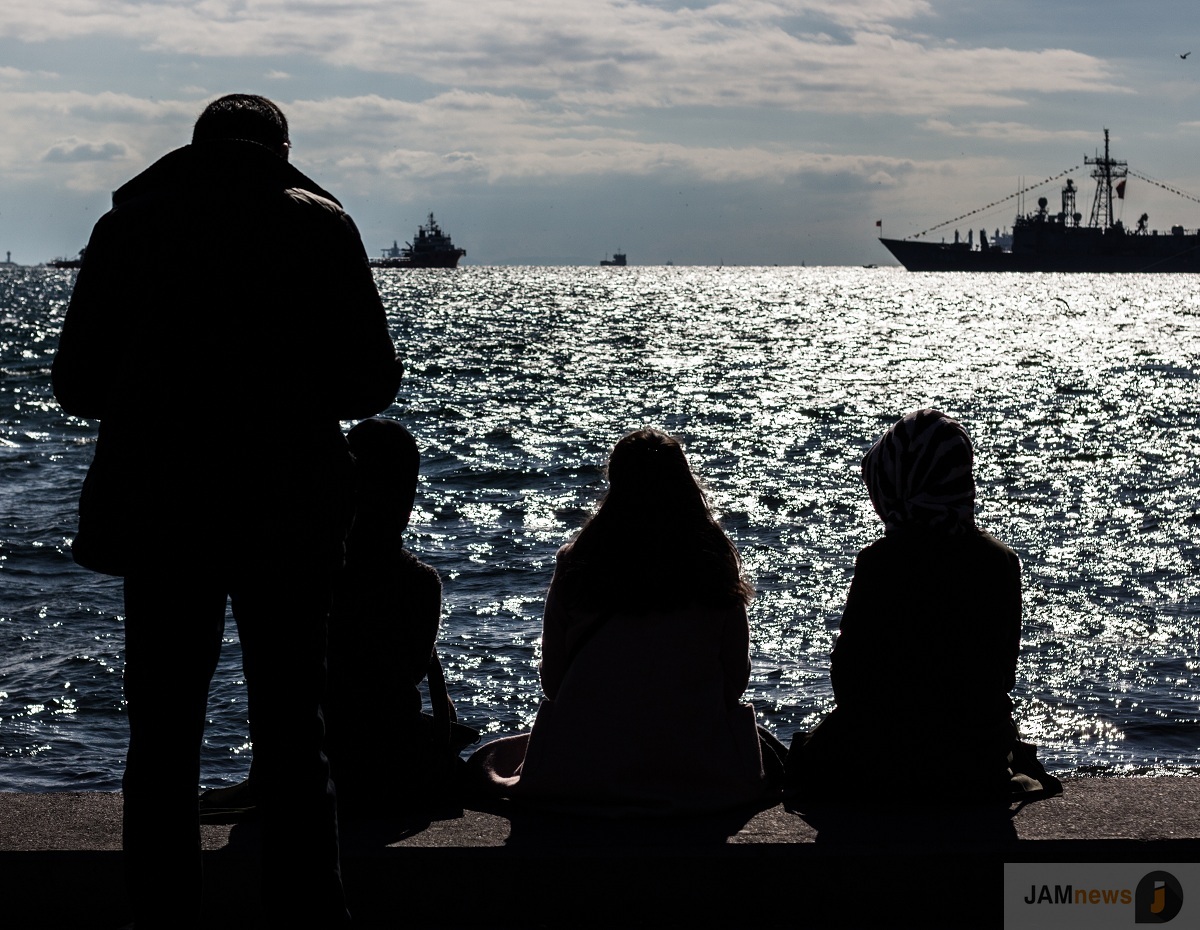 8. Does your head hurt? Great! Take some medicine. Oh, is today Sunday? Well, that means you might be in for a tough time. As a Bakuvian, I find it strange to see that in this multi-million person city, pharmacies have days off. But that’s not even what surprises me. I was irritated to not easily be able to find someone on duty. There was no helpline. Obviously, Turks are used to this and try to keep a supply of medicine at home. By the way, pharmacies here can be found with large signs with the letter E for ‘eczane’, and not A or P as in other countries. 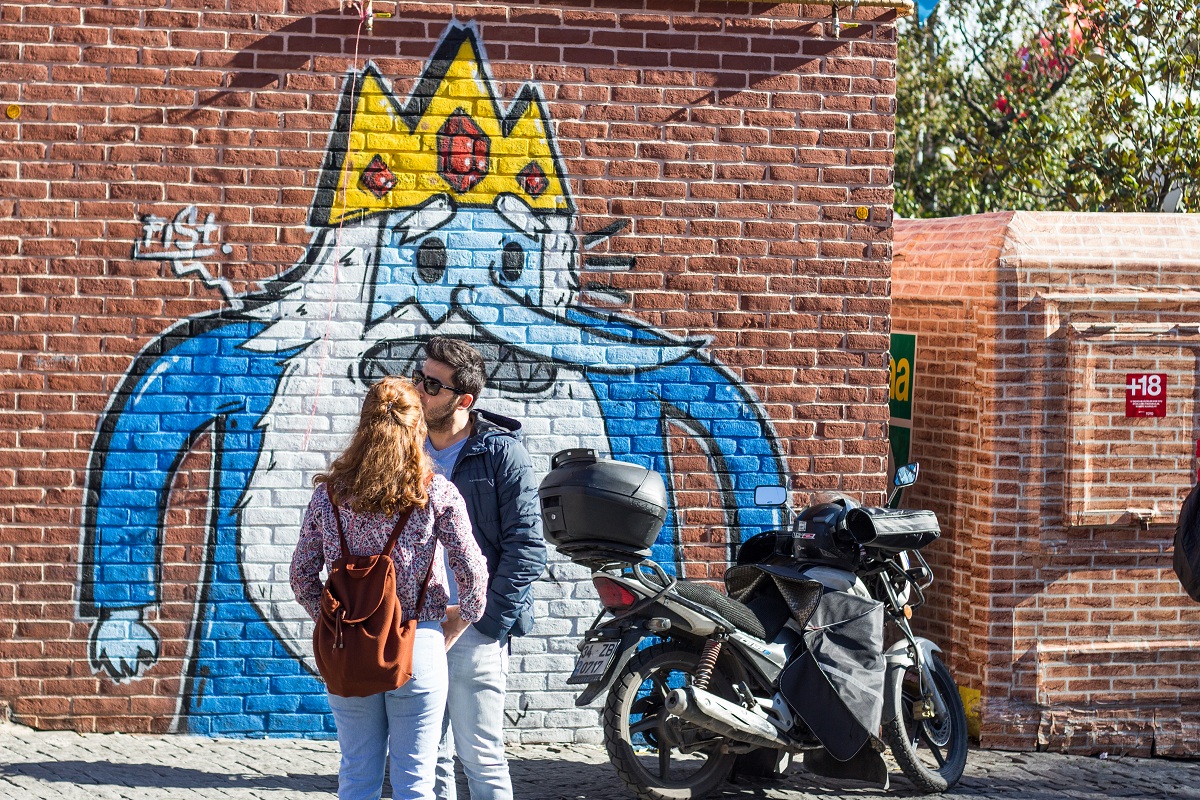 9. Security inspections in malls and in the metro. In Baku, they recently installed security scanners at the entrances of malls. However, they don’t check too vigorously. In Istanbul in malls, the inspection is much more serious. However, in the metro it’s different. The checks are few and far between and you can even take pictures in the metro, which you can’t in Baku. 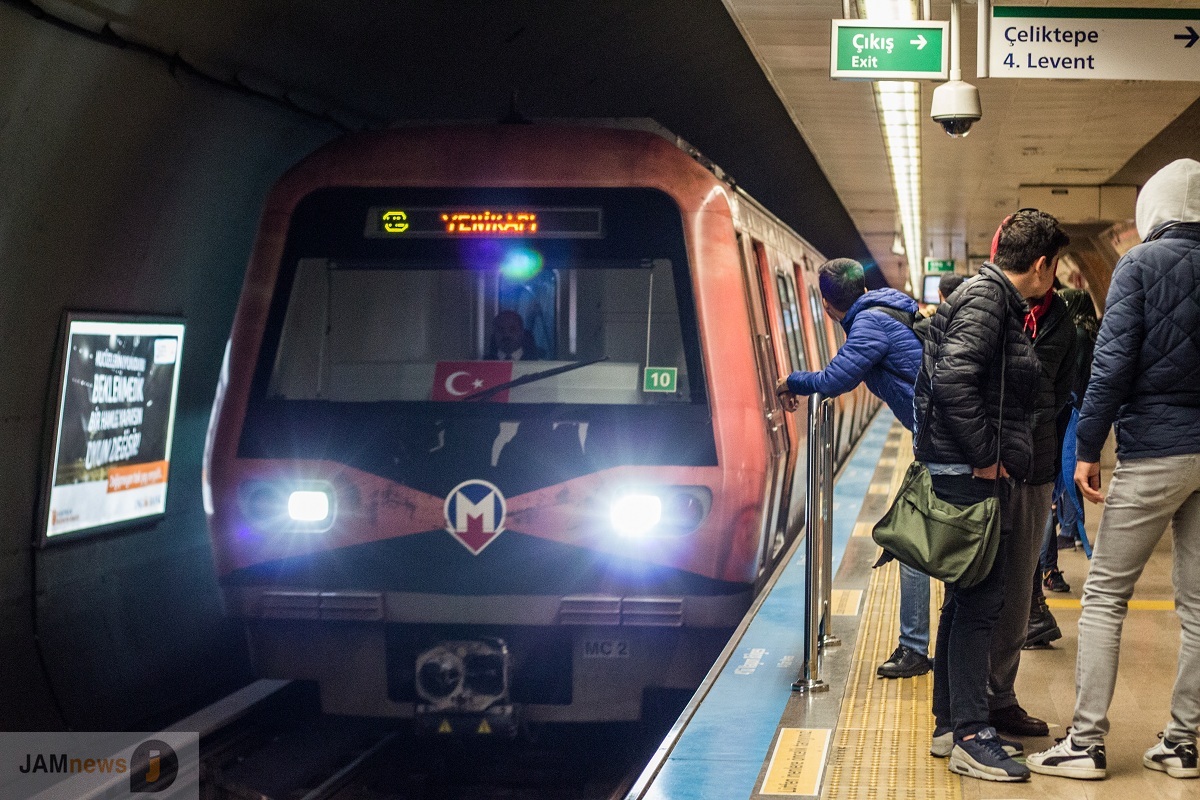 10. Republic Day is very joyously celebrated in Turkey. Many buses are parked from which the sound of the slogan, ’Long live Mustafa Kemal [Ataturk]’ can be heard spilling over onto the entire square. And I was lucky to get into a motor accolade in the district of Beshiktash. I don’t know for sure how many motorcycles there were, but I felt that there were thousands upon thousands. And these were simple citizens, not athletes. I was also surprised that there was an enormous number of portraits of the first president of Turkey, Mustafa Kemal Ataturk, and not the current president. 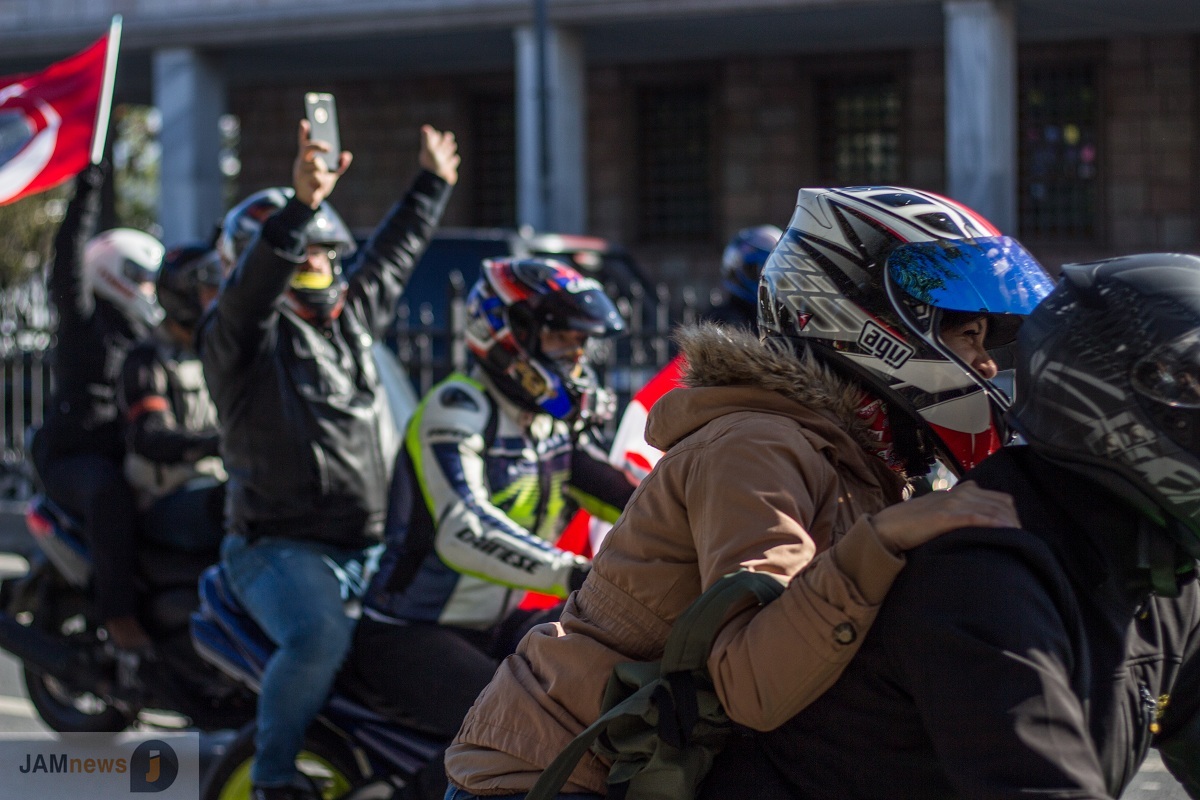 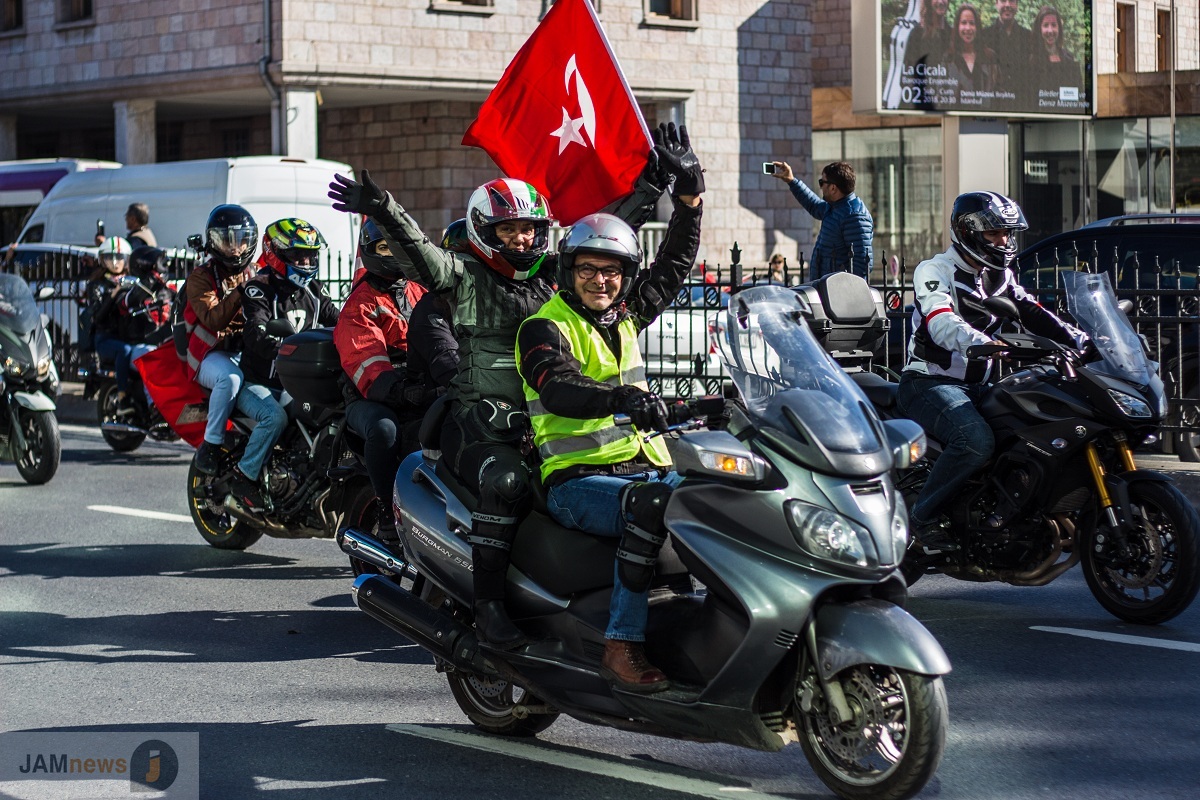 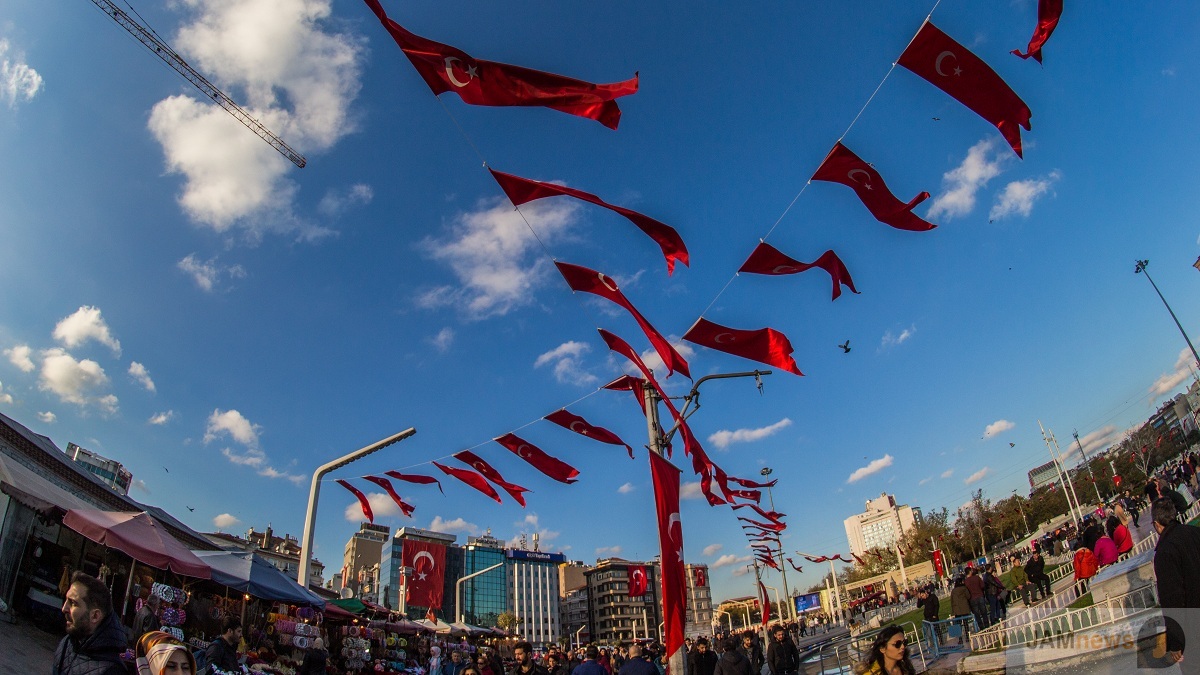 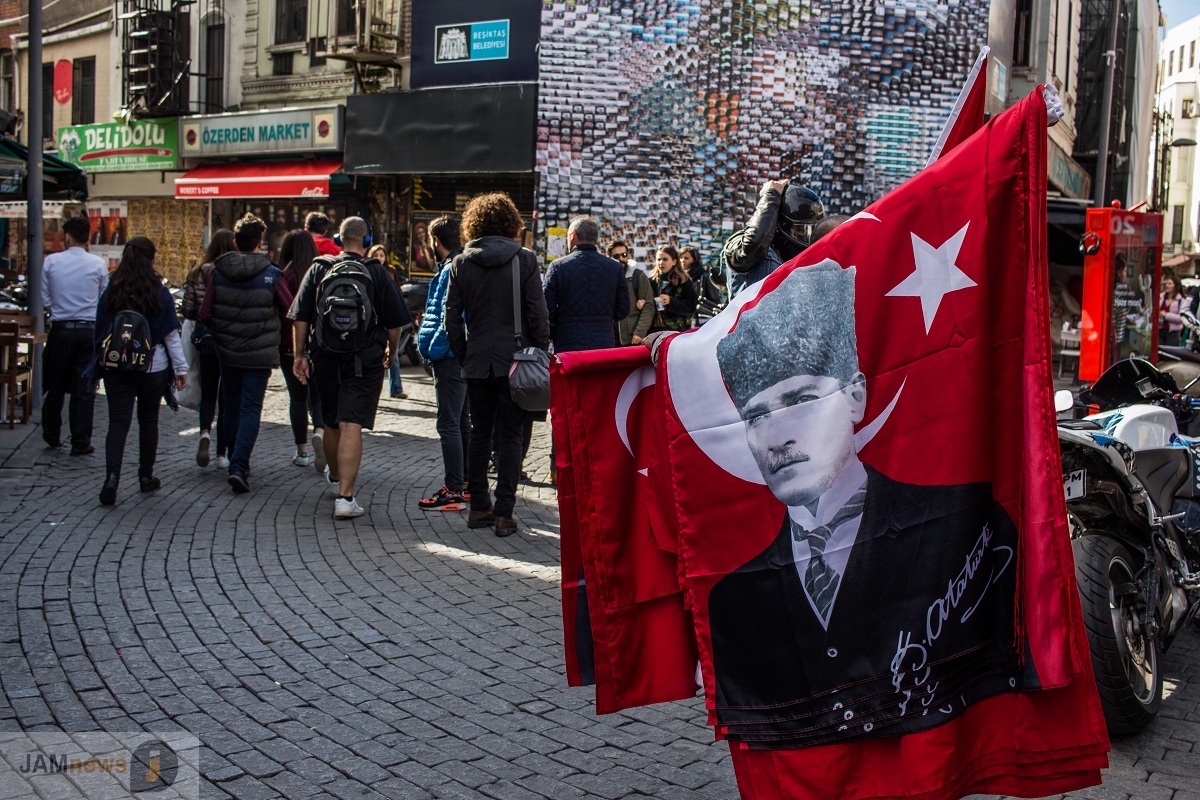