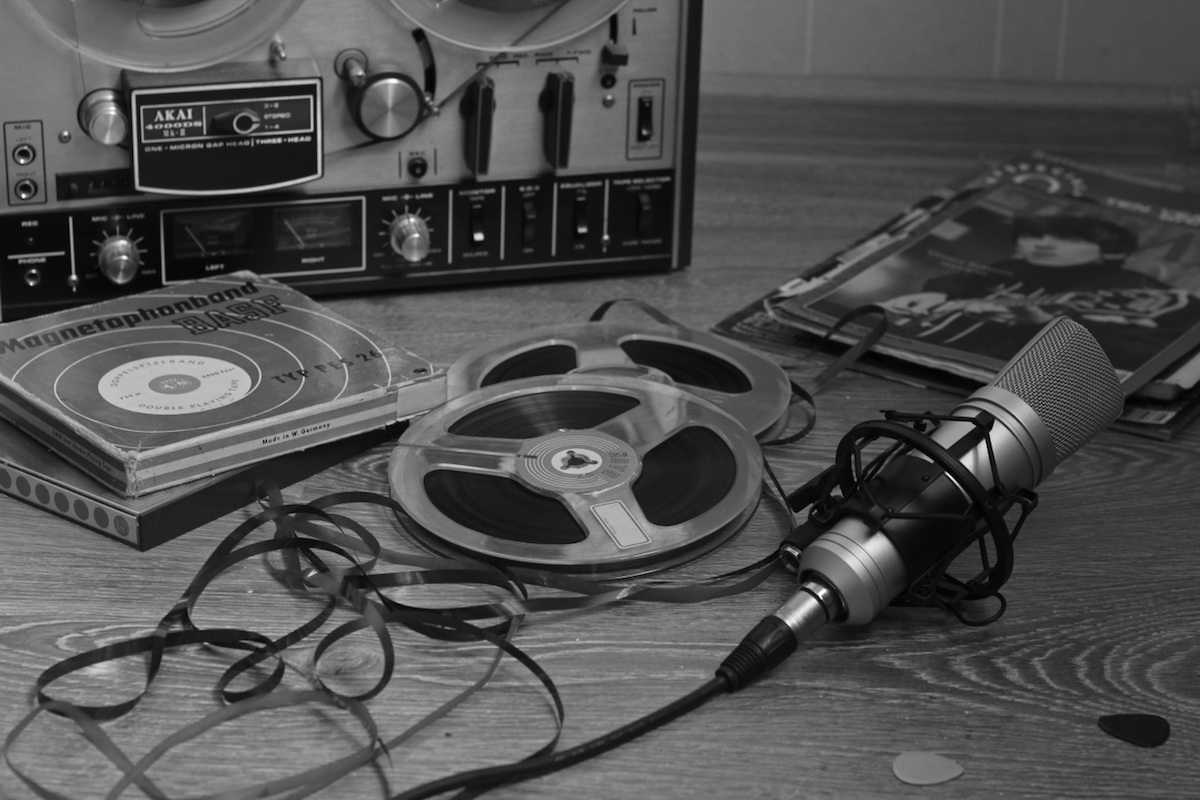 Not far from Saint-Petersburg, on a walled off piece of land, one will find several radio towers and buildings, some of which are abandoned. From here, since the early 80s,a  radio shortwave signal has been transmitting on the 4625 kHz frequency. Practically all it produces is a buzzing sound. The owner of the station nicknamed ‘The Buzzer’ is not known – BBC reports.

Approximately once a week a human voice says a few unintelligible words in Russian.

It looks like a check-up. From time to time coded messages, containing numbers and letters, are transmitted too – though they are too short to be instructions for spies.

Anyone in the world can listen to The Buzzer, which is broadcasted 24 hours a day. No landscape is an obstacle to short wave broadcasting. That is why it is being used for communication by ships and aircrafts.

There are several versions of who owns the station, and what it is meant for.

Most agree that The Buzzer is owned by the Russian military, though they have never admitted it. One of the most intriguing questions is what the mysterious station and it’s incomprehensible signal are meant for.

O ne version has it that The Buzzer is a ‘Dead Hand’ – on case of a nuclear attack on Russia, the broadcasting stops which automatically triggers a response.

The parameters of the signal changes depending on the time. But the ‘Dead Hand’ theory does not explain why The Buzzer does not ever change its frequency, which is worth doing to be heard throughout the day.

A  nother version, which says that the buzzing serves to just inform that the frequency is occupied, looks more credible. This would mean that it is to be used in case of an emergency. For instance, 4625 can be used to transmit instructions to Russian spies in case of a war.

This type of communication is more reliable than compared to some more advanced technologies which can easily be hacked by special services.