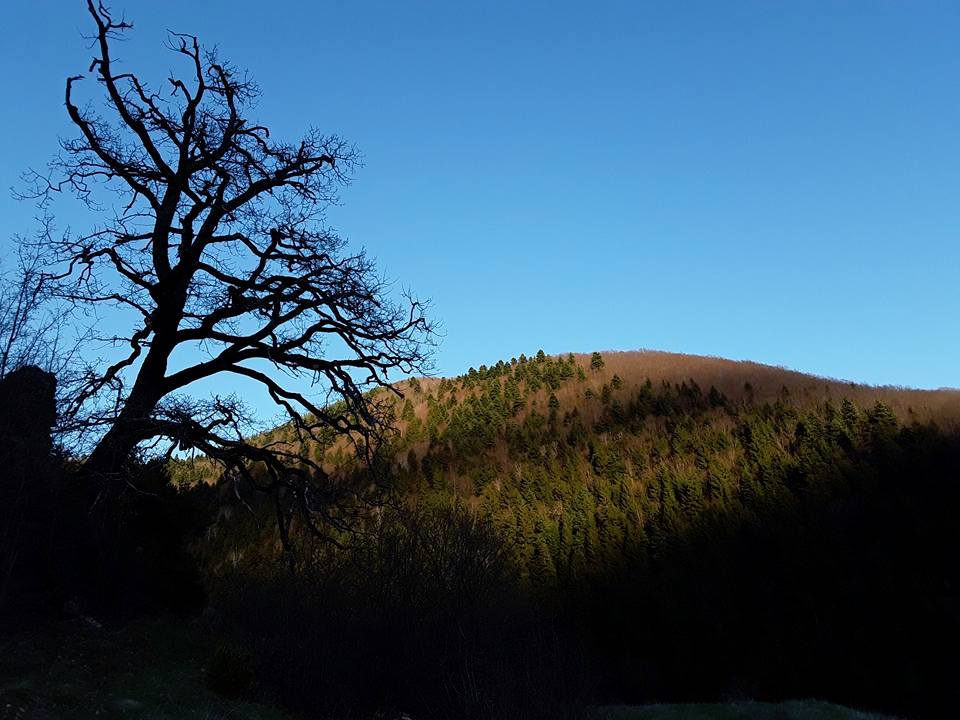 The protocol for entering the border zone of South Ossetia has changed, says the press service of the Committee of State Security of the republic.

Decisions have been made to:

The changes do not regard foreign citizens within the border zone: foreigners must still obtain special permission to be in that zone.

Journalist Yuri Vasagov spoke to Ekho Kavkaza (Echo of the Caucasus), and said:

“This new order of the government is aimed at making life easier for residents of the border villages. It will now be easier for them to do agriculture in this zone. Earlier there were cases where one had to take one’s passport or receive permission, and there were limitations on the number of days. These issues were raised with the previous authorities, and there was a difference of opinion and other difficulties. Now, the government has solved the issue.”