How to destroy Tbilisi city: A practical guide for amateur developers 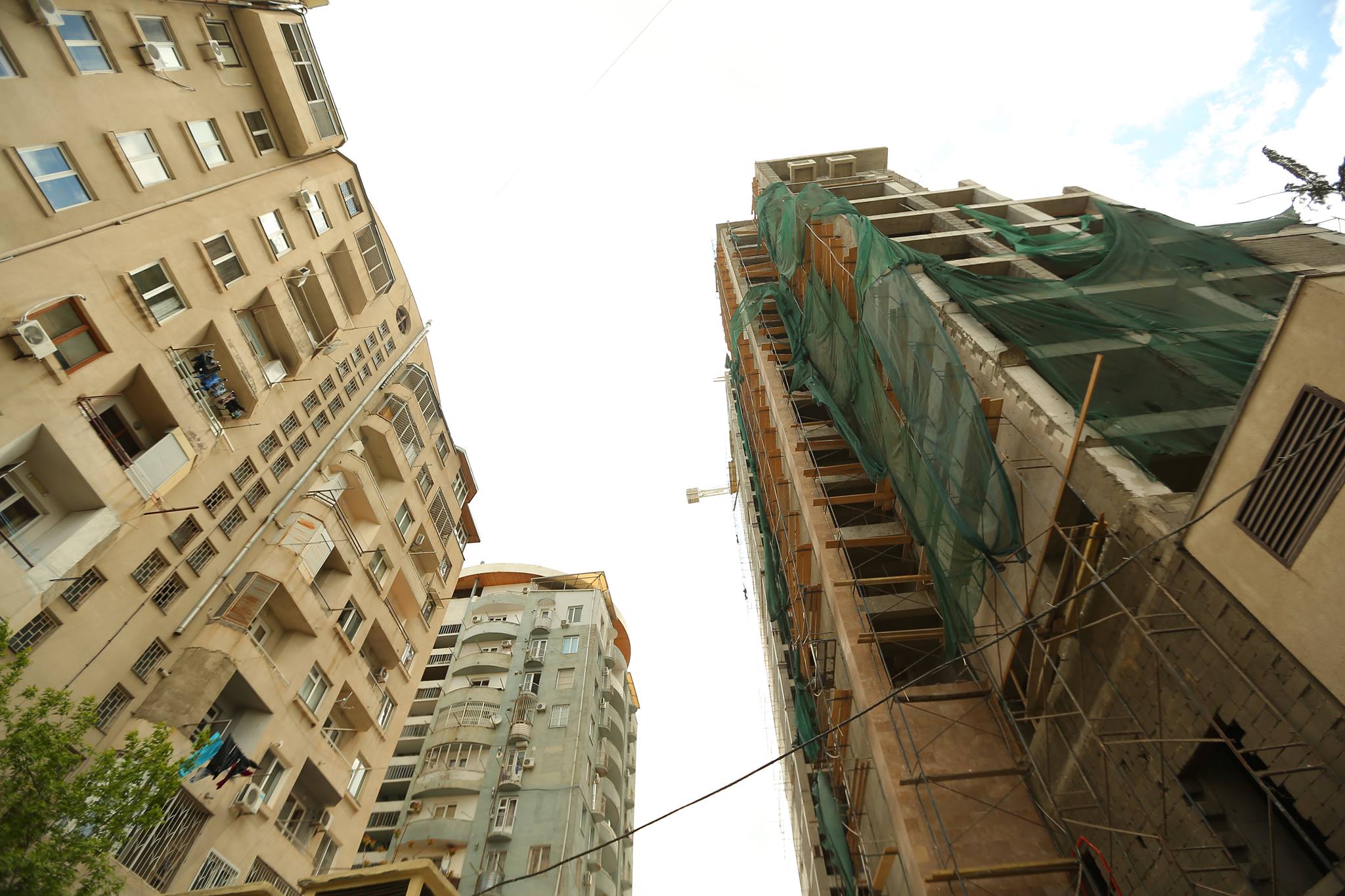 Here are a couple of tips that one should follow in order to become a successful developer in Tbilisi, to be successful in business and keep up with the capital’s modern construction trends.

Who said that construction work is allowed only in areas designated by some ‘Master Plan’? If there is enough room in between two houses so as to fit a third one, go and build it there (unless someone, who’s more clever and skillful than you, does it). Build on a sidewalk (who on earth walks in the 21st century?). Build on a sports ground (normal children play football only on Playstation). Finally, if there is no other way out, a house can be constructed right on the stairs. Don’t believe it? Go and see it yourself at 49 Chavchavadze Avenue.

Step 2: Those who want trees better go and live in the woods

What is a park designed for? Some naïve fool will tell you that it’s a recreation area allowing people to escape the city noise. But don’t believe him. In fact, a park is a cost-effective and profitable opportunity for building a new house, because there are no old houses with residents who need to be evicted and provided with new housing. Have you got a friend who works in City Hall, or at the Economy Ministry? If personally you don’t have such a friend, then your cousin will surely have. Obtaining a construction permit in this case isn’t a problem, and the matter will be settled in no time. Whoever wants to have trees and birds, he’d better go and live in the woods.

Remember that the asphalt line at the side of the street, right in the vicinity of your construction site (the one that is commonly referred to by the elderly as ‘a sidewalk’), is actually your storage area. You can pile up sand, cement and reinforcement steel there. There might be a few trees on that ‘sidewalk’ though. However, you can pull them down without even giving a thought to it. Also, don’t worry about spending money fixing the ‘sidewalk’ that was damaged by your building machines. Your cousin, who works in City Hall, will settle the matter for you with the supervisory agency. 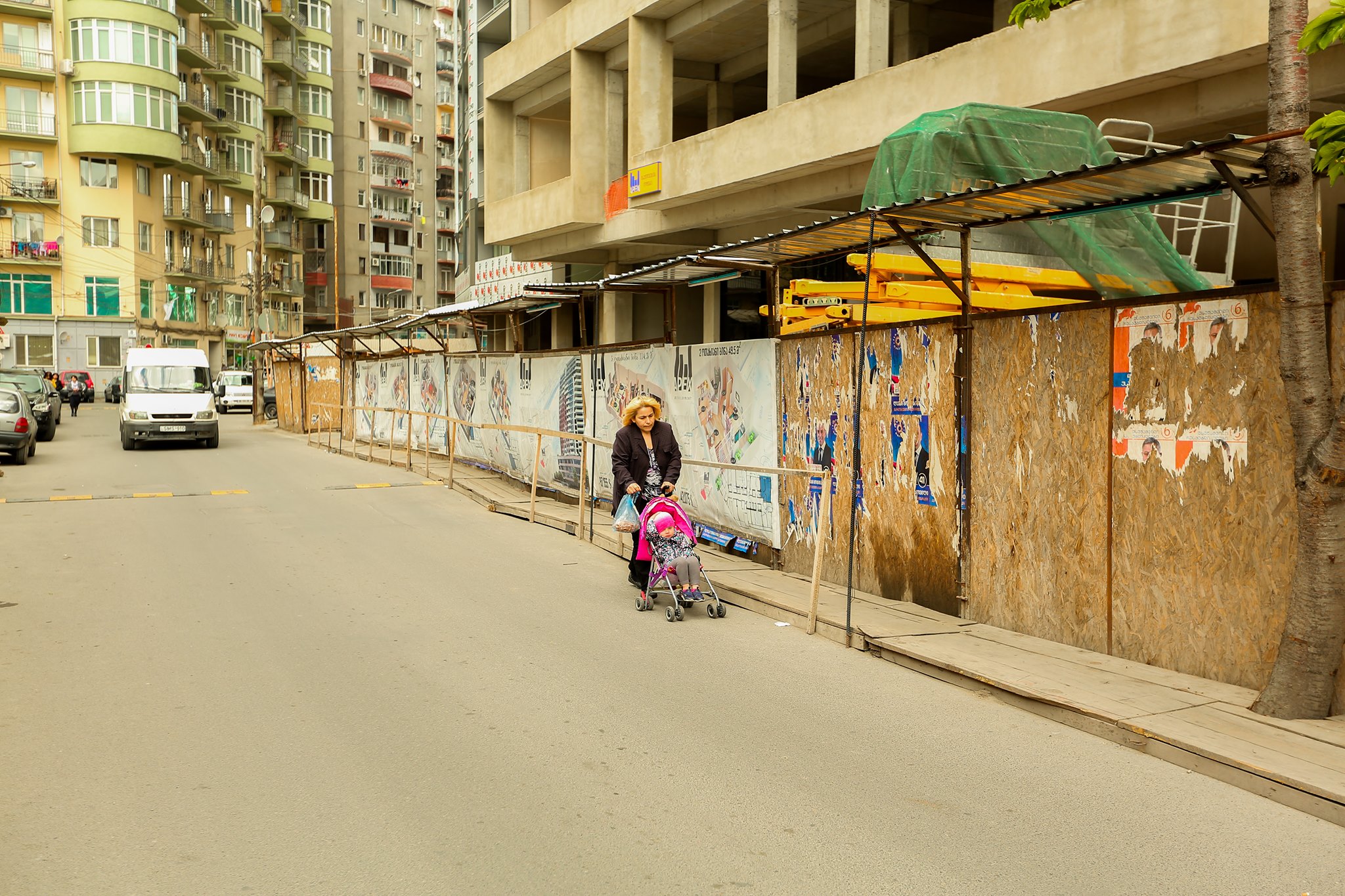 Remember that once you start construction work, there will be continuous complaints from the residents of the neighboring houses, but don’t take it close to heart. Those are whimsical people with strange claims. For example, they may come and ask you why you are operating a concrete-mixer at 4 a.m., while they are trying to sleep; why their children have to breathe hazardous dust from your construction site, or why various heavy objects fall down to their yard from your construction site. Never mind!

You know how it usually happens: a worker would fall from a scaffold and people immediately make a fuss of it: ‘’It’s a foul business. They don’t care for people’s lives.’ Take it easy. This frenzy will quickly subside and you’ll hire a new worker, probably even cheaper than the one who passed away. So, it’s not worth spending money on workers’ safety at your construction site.

Step 6: You are the ruler

Does your best friend have an uncle who is a majoritarian MP? Or at least your cousin’s best friend? If that uncle has a stake in the construction business, that’s perfect. In short, what you are supposed to do is as follows: write a touchy-feely letter about the law strangling the construction business and restricting tree felling (or piling up gravel on the sidewalk, or casting weighty subjects on the sidewalk from your construction site, or pouring concrete at 4 a.m.). Then your majoritarian acquaintance will read this letter in front of TV cameras, wipe away the tears from his eyes with the sleeve of his jacket and will publicly pledge to raise this issue at the nearest committee session and facilitate a tree felling procedure.

Even if you follow all those tips and do everything right, there will still be some scum who will try to sling mud at you. But that’s ok. There is PR (Black &White!) for this very purpose.

You go and give an interview to some magazine that covers ‘celebrities’ life’. When interviewed, you will occasionally repeat the following phrases: ‘We are all concerned about the city’ and ‘We first need to create welfare’. You should emphasize that your company has been funding the construction of a church, named after some ‘Mevlud the Bootee-wearer’ in Vazisubani, you have been patronizing 3 squirrels in Borjomi woods and have been a primary sponsor of the Georgian Thai Pentathlon national team (it would be nice to provide a photo of you wearing the aforesaid national team’s T-shirt).

And one more thing: that very magazine will gladly agree to publish, in exchange for a small donation, an article about some well-known activist, who is struggling against your construction, who has no respect for Georgian customs and traditions and who has unbaptized children at home.