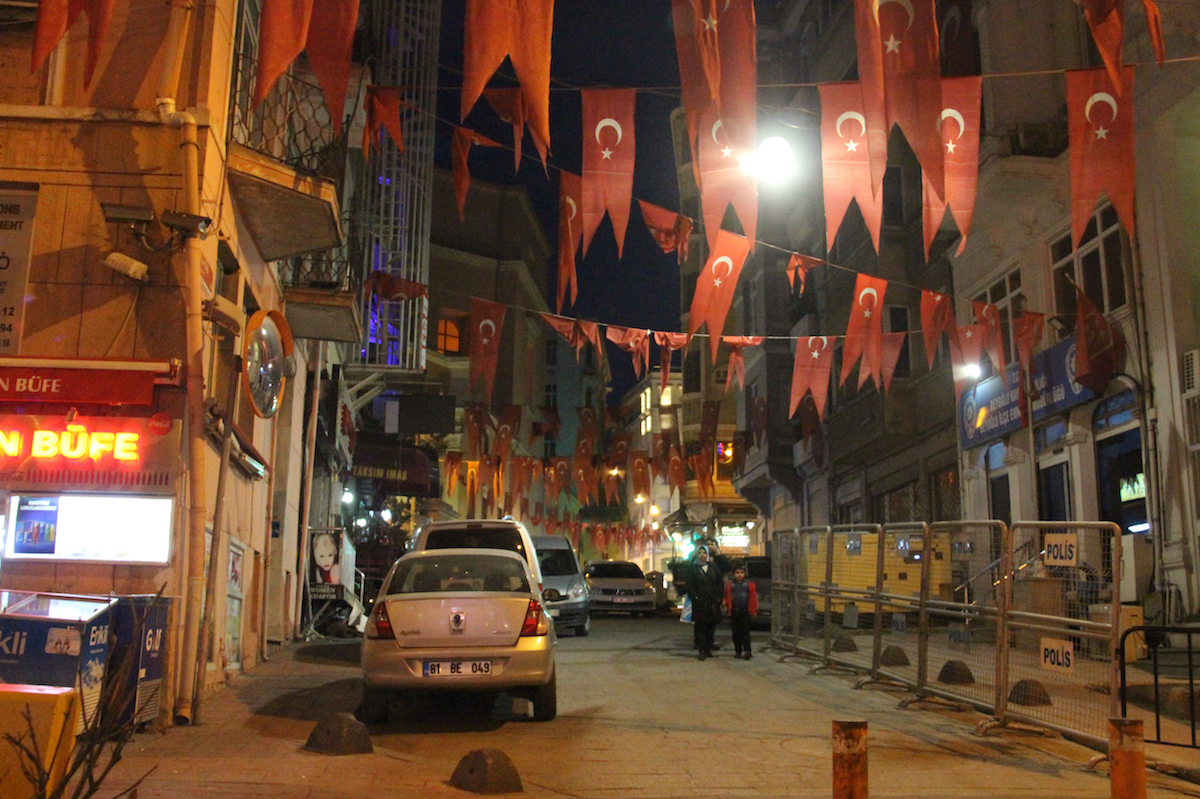 Turkey has split into two groups, namely those who are celebrating the victory in the referendum, and those who are insisting on a vote recount. It’s the first week after one of the major events in Turkey’s modern history. What do people from the country’s different circles say? JAMnews report from Istanbul.

The constitutional referendum was held in Turkey on 16 April. The voters were to decide whether to pass or not 18 specific amendments to the Turkish Constitution, including:

Yesterday, on 20 April, the Supreme Electoral Council of Turkey refused to annul the results of the referendum – the opposition challenged about 2 million votes. It means that proponents of President Erdogan’s offered constitutional reforms have finally won by a narrow margin of 51% against 49%.

An excerpt from the ‘Daily Sabah’ article

“Turkish No Voters Welcome to the 48 % Club! Prepare to see your views totally ignored,” a quote from the British journalist Thomas de Waal’s Facebook post.

He provides figures characterizing the members of this newly formed ‘club’: 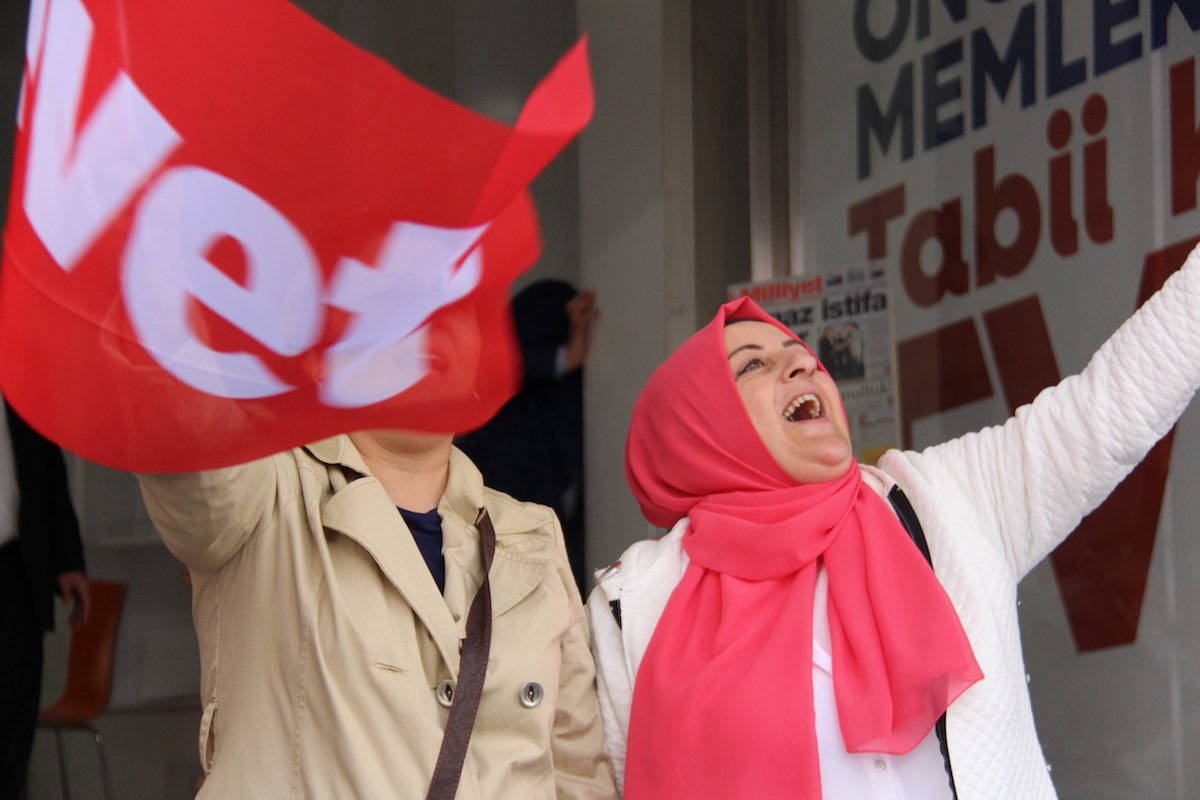 The results of the 16 April vote in Turkey show that the residents of Turkey’s three largest cities – Istanbul, Ankara and Izmir, decisively voted against it, with an outcome of 60-70%.

Mass protest rallies have been underway in Turkish cities throughout the week following the vote. It’s quite possible that they will soon stop the state of emergency, which introduced following a failed military coup attempt in summer 2016, is still in effect in Turkey.

19 organizers of the anti-referendum street protests were arrested in Istanbul on 20 April. The have been accused of ‘exasperating enmity in the population.’

“The European anti-Turkey circles and the ‘no’ campaign’s efforts to invalidate the Turkish people’s decision in Sunday’s referendum are undemocratic and frustrating. The opposition is committing a terrible mistake. The sooner they see this and bow to the will of the people the better,” İlnur Çevik, the ‘Daily Sabah’ columnist, wrote on 21 April.

Meanwhile, the OSCE and the number of independent observers called into question the democratic nature of the referendum. In particular, the following violations have been named:

The arguments of participants in the campaign under the conditional name ‘Say No’ to the referendum is roughly the same: The Turkish President will now enjoy exclusive powers and authority. Here is the opinion of Ayşe Berktay, an Istanbul City Council member, that was recorded during a protest rally in Istanbul on the referendum day, 16April:

The overall tone of foreign media comments on the outcome of the referendum is pessimistic, in general. It is assumed that such a result will for a long time deprive Turkey of a chance to join the European Union.

At the same time, it has been noted that Turkish nationals residing in Europe greatly contributed to Erdogan’s victory. What prompted them to do so were the local authorities’ actions, for example, a ban on holding campaign rallies with the participation of the Turkish government officials in the Netherlands.

The U.S. President Donald Trump phoned the Turkish leader to congratulate him on the victory. He is so far the only western leader who is not distressed over the results of the vote. The majority of European leaders note with concern that Erdogan’s narrow winning margin, just 51,4%, testifies to a serious split in Turkish community.

Many people in Turkey also worry about that.

“We need a united country,” says Filiz Kerestecioğlu, Turkish MP, who views the very idea of the referendum as an incentive for dangerous polarization in the community.

However, the proponents of the country’s incumbent authorities, who have turned out to be in the majority (relying on official data) are celebrating the victory on a grand scale. 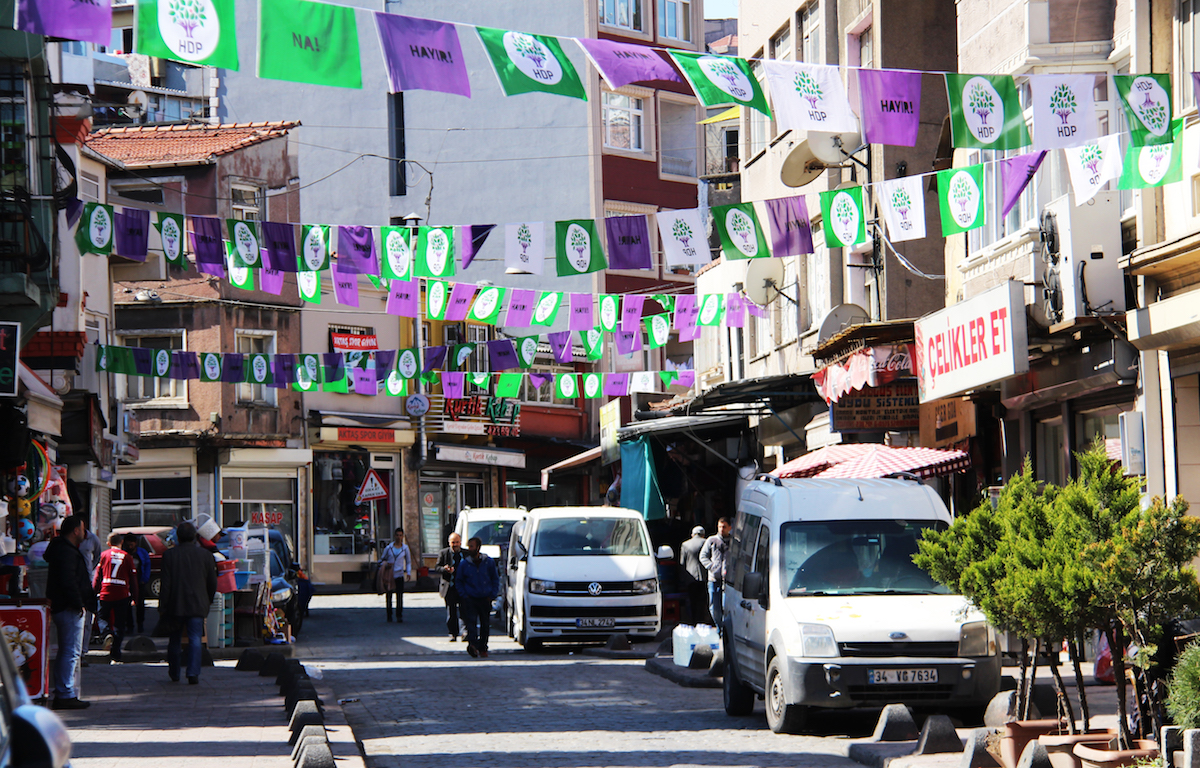 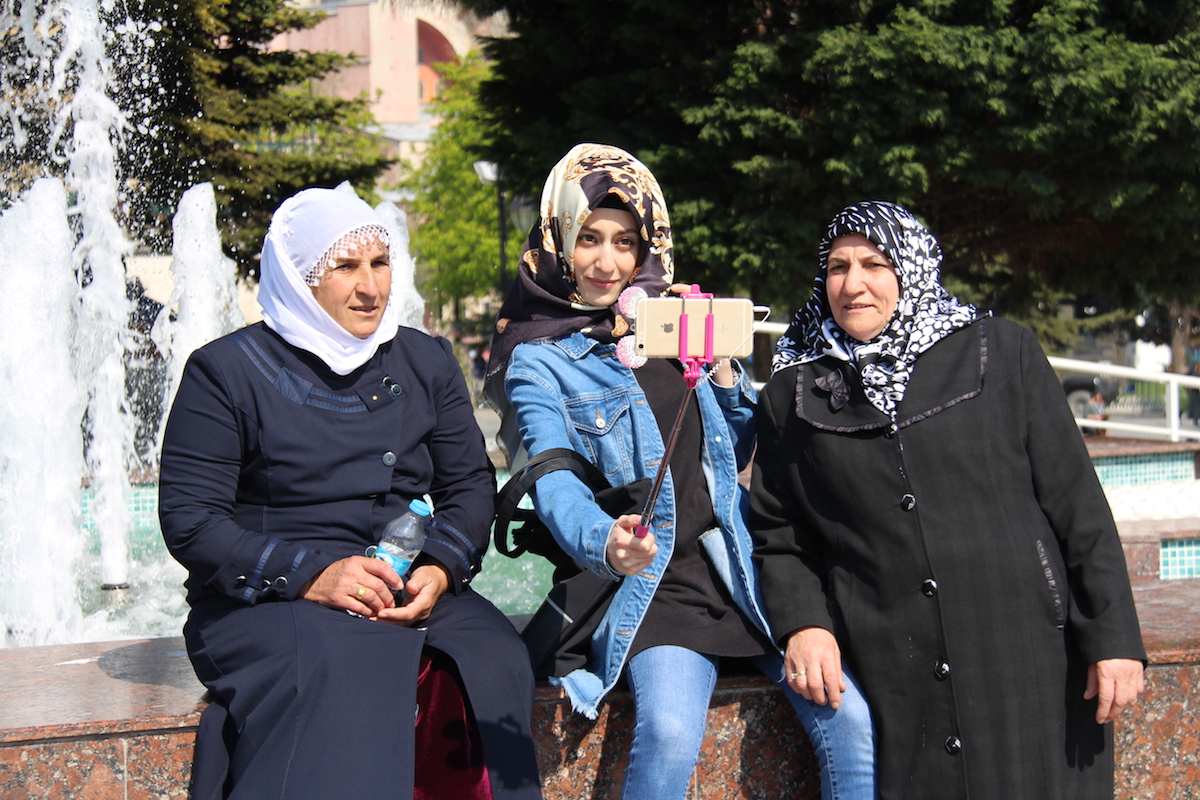 Here’s how Khahan, the ruling party activist, describes his motives and expectations:

“We don’t want to be perceived merely as a resort country, a source of cheap vegetables and a place where a tide of refugees are stemmed for European money. We can truly be respected, but we need a strong political will to achieve that.” 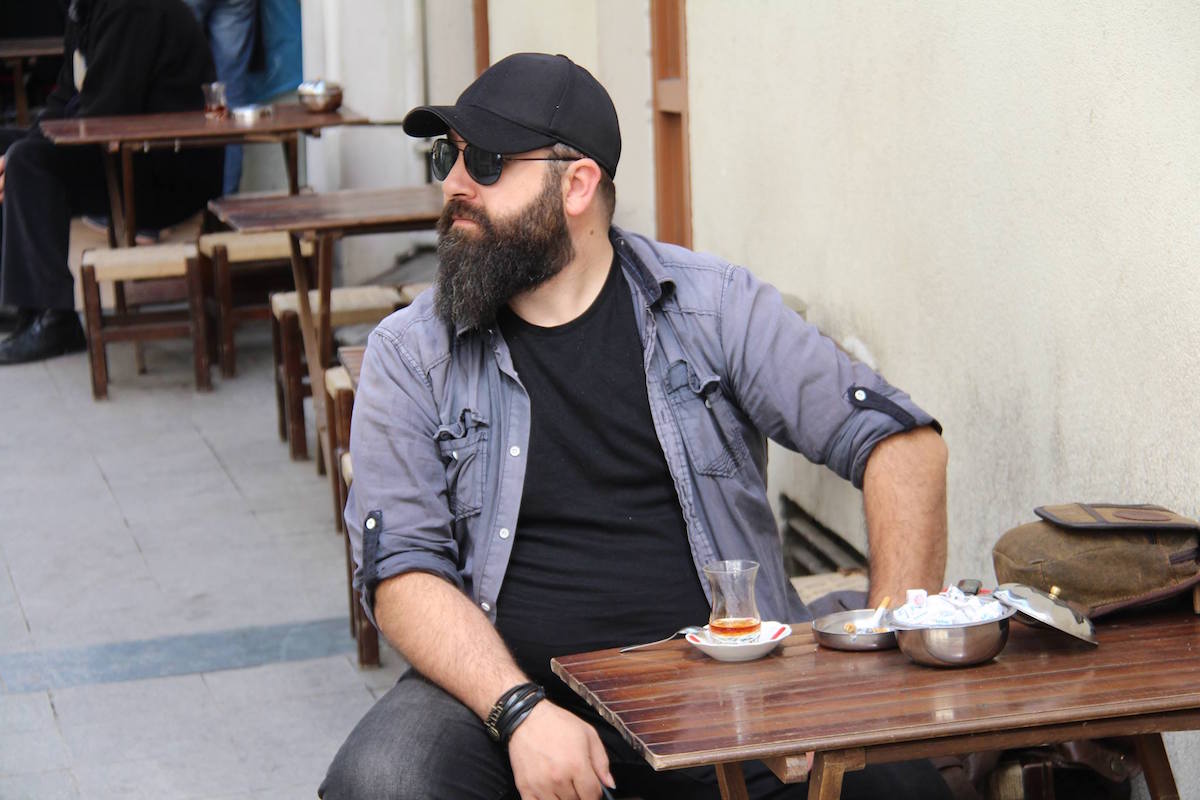 In his interview to the CNN, Turkish President, Erdogan refuted accusations of allegedly having plans to become a dictator.

“I’m mortal really, I could die at any time. Those reforms are designed to lead Turkey to a new stage of democratic development,” he said. 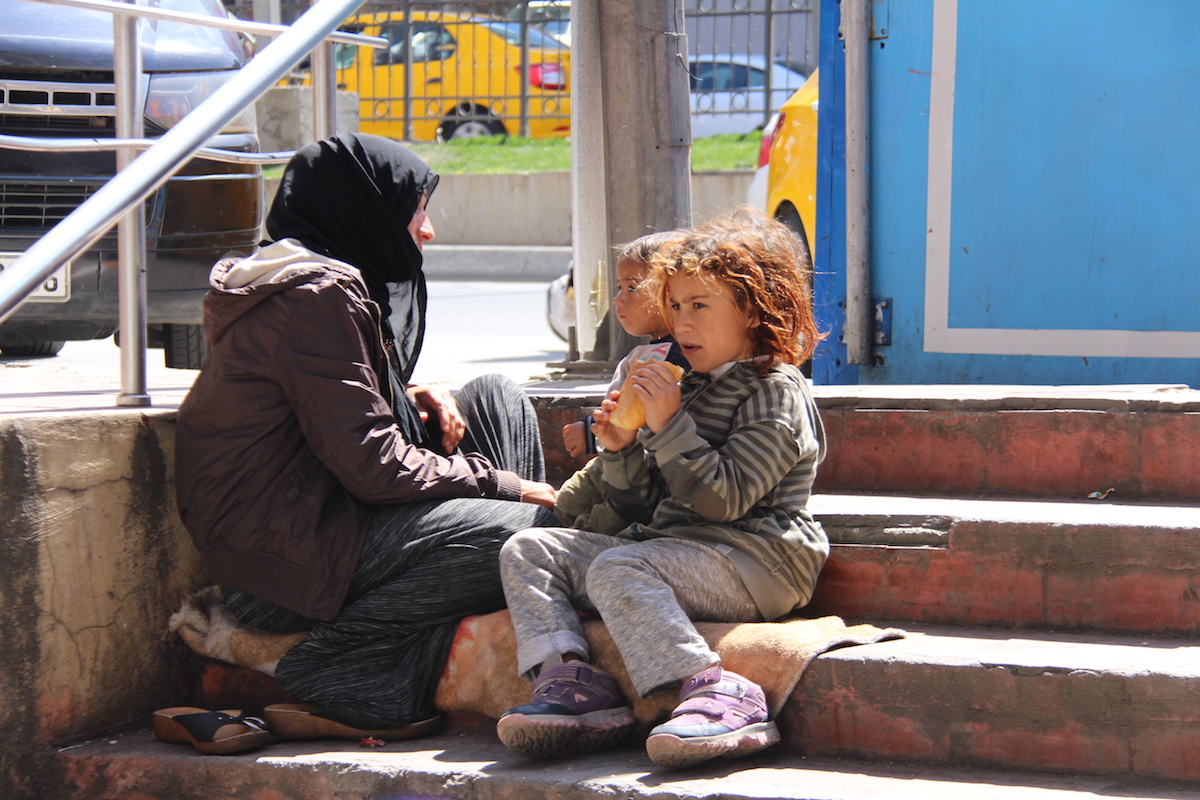 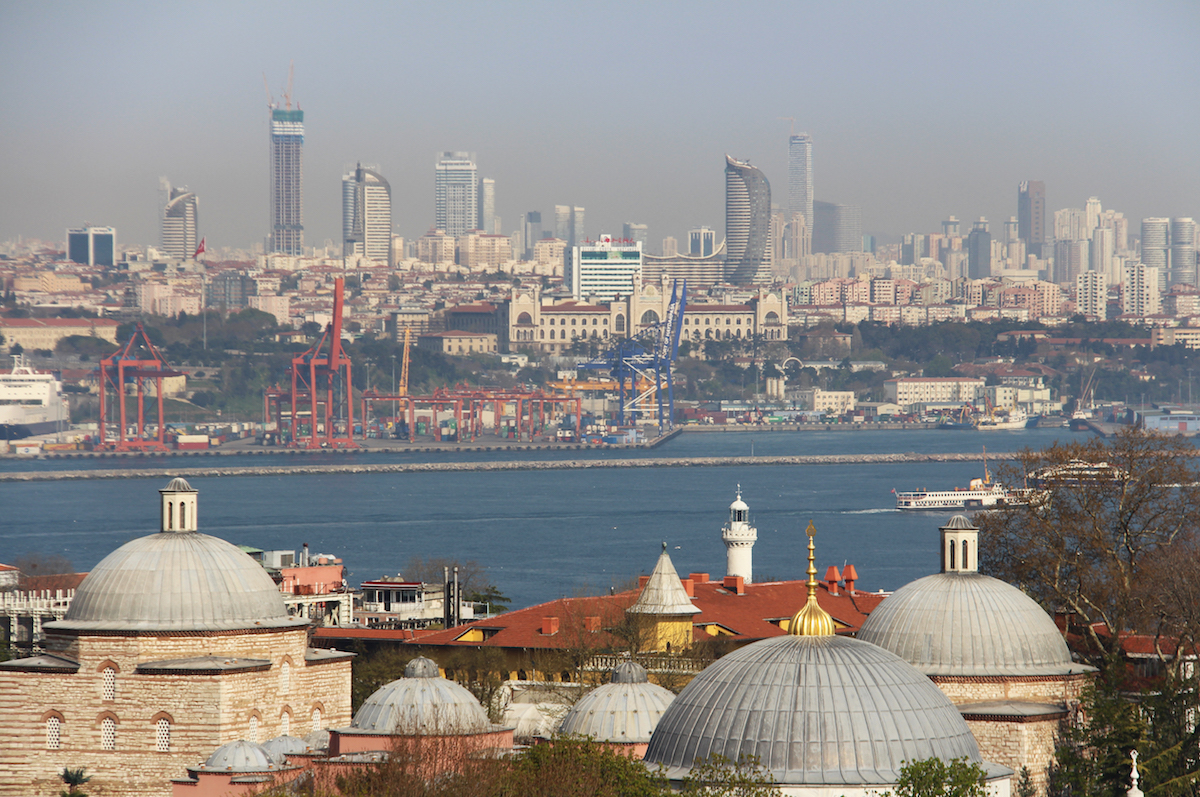