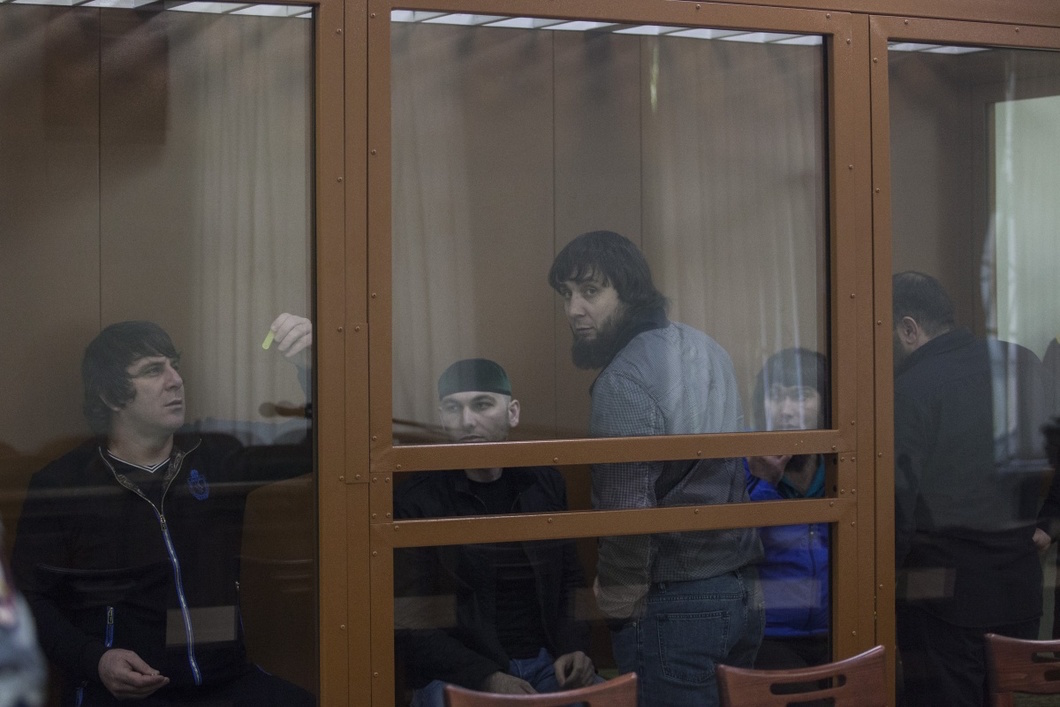 All five men accused of killing Boris Nemtsov were found guilty by a jury in Moscow. They can face life imprisonment.

Politician Boris Nemtsov was killed late at night on 7 February, 2015 in the vicinity of the Kremlin.

The suspects were identified and arrested by early March 2015. Moreover, their confessions were videotaped.

– A massive and expensive campaign in the media and social networks was staged, meant to discredit the “unprofessional” investigation

– In court the Chechen officers were not questioned “because they refused to open doors”.

The lawyers of the victims – Boris Nemtsov`s family – believe the prosecution and the judge shared a common goal – to convince the jury of the following:

– Ruslan Mukhitdinov, an ordinary driver from Chechnya, decided to kill Nemtsov out of  sudden hate

– For that goal, he acquired USD 200 000, weapons, and organized a group of fellow countrymen

– They killed Nemtsov but failed to escape

According to Nemtsov`s family lawyers, the aim was to detract the jury from the paymasters and organizers of the crime.

Investigation of the paymasters and organizers is likely to be shelved, just as in the case of the Anna Politkovskaya killing.