‘Fando & Lis’ and others – South Ossetian theatre on tour

Two performances were shown in Vladikavkaz as part of the tour of the South Ossetian Kosta Khetagurov Drama Theater.

The performances were shown on the stage of the North Ossetian Theater after Vladimir Tkhapsayev.

In April 2017, the aforesaid theatre was on tour in Tskhinval with two performances: ‘A box of chocolates’ and ‘Little Red Riding Hood’. 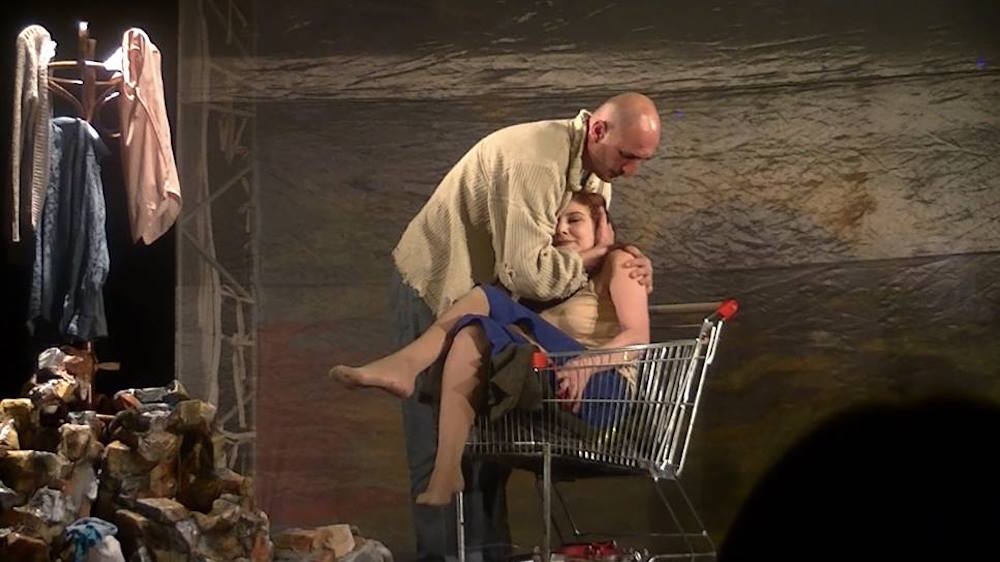