The Armenian government has introduced new rules regarding over-the-counter pharmaceuticals which has caused unrest among the public. Staring from 1 March pharmacies aren’t allowed to sell antibiotics, hormone therapy drugs or painkillers containing codeine without a doctor’s prescription.

There are some individuals offering online prescription services for AMD 5 000 (about USD 10) per item.

The Armenian Health Ministry justified the decision referring to a recently observed tendency of self-medication with the public making use of medicine without medical supervision or relevant medical examinations.

The population’s response to this is that the Armenian Healthcare system has been ‘milking’ them for years, charging higher prices for medical examinations. People will no longer visit a doctor and pay for a prescription ‘just because of a slight increase in blood pressure’. 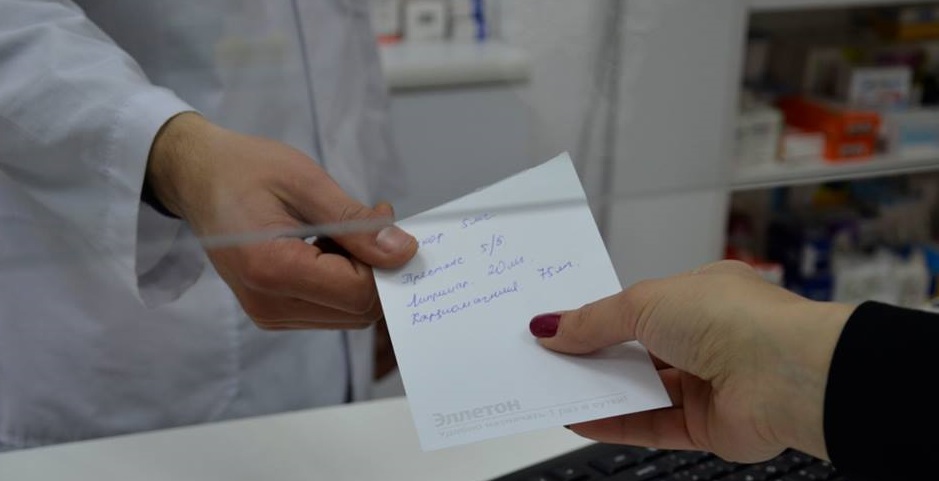 Until now, before taking cold medicine or painkillers, residents just consulted a family doctor telephonically and bought medicine in a pharmacy without any prescriptions.

Here are some opinions and comments in this regard from social media:

“They’ve thus increased the risk of corruption. First you are required to pay AMD 5 000 just for knocking on a doctor’s door, and only afterwards do they inquire about your complaints. They should address this issue, so that people aren’t charged money every time they enter or leave the doctor’s room.”

“What am I supposed to do if, for example, I feel sick at night? Shall I wait until the morning to make a quick round to all the doctors and get this piece of paper to buy medicine?  What if I die that night?”

“I have no free time, no weekends. What shall I do if I have a headache? How should I manage to visit a doctor and get a prescription filled?”

“Now we are going to have longer queues at the outpatient clinics. A person with a serious illness will have to sit and wait until all chronic patients have their medicine prescribed.”

Some doctors share the citizens’ opinion that the restrictions should be imposed on medications for serious diseases rather than on those regulating blood pressure or temperature. However, they do advise consulting a doctor first before using any medications.

The government decided to partially suspend the new rules for selling medications in order to somehow reduce public outrage.

“During the Ministry’s awareness-raising campaigns it became clear that a one-time application of this decision with regard to all the medicines would create certain difficulties for both the citizens and doctors, as well as pharmacy staff. Therefore, we have developed a gradual transition schedule which is based on the degree of risks associated with the use of a particular drug,” the government’s statement reads.

This implies that the list of prescription-only drugs will be temporarily reduced, but it won’t be revoked completely. The restrictions on procurement of medicines without doctor’s prescription will be introduced gradually, in accordance with the Health Ministry’s schedule as follows:

Antiviral drugs (antibacterial, antifungal, antimicrobial, immune sera and immunoglobulins, vaccines) will be available only on prescription starting from 1 March 2018;

Injection medications will be available only on prescription starting from 1 July 2018;

All medicines included in the list of prescription medication will be available on prescription only starting from 1 October 2018.

The Health Ministry stated that individuals with chronic diseases wouldn’t have to make repeated visits to the doctor to get their prescription refilled, as they would be issued with repeated prescriptions.