The Georgian government did implement European-style reforms, but some larger issues remain to be addressed

Georgia manages to make the Western headlines several times a year, as something about the country is exposed or revealed in a bet-you’ve-never-heard-of-this-place feature on the websites of the BBC or CNN. Sometimes these are composed of material that would set the Georgian tourist board to rubbing its hands with glee, as pictures of the rolling beaches of the Black Sea coast and the white-topped mountains of Georgia’s north are captioned with historical facts that make enlightened foreign tourists raise their eyebrows, while noble Georgian patriots nod and grunt in approval.

However, other features run by the same outlets contain content that the Government of Georgia probably finds embarrassing and infuriating in equal measures. These articles do not detail political or natural disasters such as the 2008 war against Russia or the Tbilisi flood of 2015, but instead highlight serious issues that have their roots in Georgia’s culture.

Child brides, sporadic (though increasingly rare) cases of bride-napping, Stalinist cults, and violence against members and supporters of the LGBT community do little to enhance Georgia’s international image. Yet while these problems might once have been dismissed by the West as the behaviour of a small, obscure Eastern European people emerging from Communism and largely embracing a traditional Christian ideology, Georgia’s recent visa waiver with the EU has given the country a more solid foothold on the climb towards full membership in the Union.

Georgian sensitivity over cultural matters is famous (or, in the eyes of some, infamous), and so it is unsurprising that the government, with its already-flagging approval ratings, has avoided tackling the barriers that prevent Georgia from joining the spiritual (and eventually by association, political) ranks of the European continent.

Reforms implemented by the Georgian Dream government over the last four years have been made in the stye of the European Union, but have proved difficult to put into practice. Prime Minister Kvirikashvili declared last year that Georgia needed to base its education system on that of Germany, but it is German work ethic that made the German system what it is, not the reverse.

Even at Master’s degree level, lecturers in Georgia (both Georgian natives and foreigners) report students demanding higher scores for no reason beyond wanting a higher grade, repeat cases of blatant plagiarism, and the intervention of parents when the student underachieves. This, of course, would simply be unthinkable in Germany or anywhere else in the West; introducing a German-style education system would not change the mentality of Georgian students.

The same rings true for military reforms. While the regular Georgian Army boasts significant amounts of equipment equal to that used by Western forces, little has been done to change the perception of military service being solely for those incapable of doing anything else. Conscription (abolished and then reintroduced within one year) is loathed and dreaded, and while it does not produce professional-standard soldiers who could be relied on to hold the line against a Russian advance, it also seems incapable of inspiring conscripts to take up regular duty (interestingly, the disdain for service is something at odds with the open and frequent displays of Georgian patriotism).

Most shocking to foreign eyes, however, is the issue of young Georgians (especially girls) getting married in their teens. Government legislative attempts to crack down on child brides have appeared half-hearted, and while marriage is illegal under the age of 18, marriage at 16 with parental consent is permitted. This naturally does not take into account the significant pressure put on young Georgian women by their families, especially outside the capital city; parental consent might well be instead dubbed parental coercion. Virginity being so highly-valued for females by Georgia’s Christian Orthodox faithful, any pre-marital relations often result in the family of the girl in question forcing her into marriage, due to the belief that future suitors will spurn ‘damaged goods’.

In years past, the Georgian authorities – both political and religious – appeared to be of the belief that whatever happens in Georgia stays in Georgia, but this is a stance that the government can simply not afford to take any longer. Georgia needs to shine. With the Trump administration’s more amiable relationship with Moscow than that of his predecessor, Georgia is at risk of losing the attention of its most powerful benefactor, and the European Union – despite facing a host of its own problems – might return to its more reserved stance if the more unsavoury aspects of Georgian culture are not tackled.

The infamous attack on an equal rights rally in 2013, for example, was orchestrated and executed by priests and followers of the Georgian Orthodox church. It would perhaps appear less frightening if a drunk, ignorant and disorganised mob had launched an impromptu assault, instead of priests leading a charge of people who attacked with such fury they can only be described as zealots. Any European judging Georgia’s suitability for admission into the EU would be foolish not to imagine the potential consequences a group of Georgian males on holiday in Amsterdam, Paris or Berlin suddenly encountering a gay couple. Likewise, older men marrying teenage brides would face a lengthy prison sentence on charges of paedophilia and be forced to sign a sex offenders’ register for years after their eventual release.

However, hope remains – this week the government introduced fines for littering, and a smoking ban is said to come into force in several years’ time. While these are hardly the most serious or pressing cultural matters, it is understandable that the government wants to handle cultural changes gingerly. Anti-littering efforts and a ban on smoking in public places are grains of sand on a mountain of problems – but they are, at least, a start. 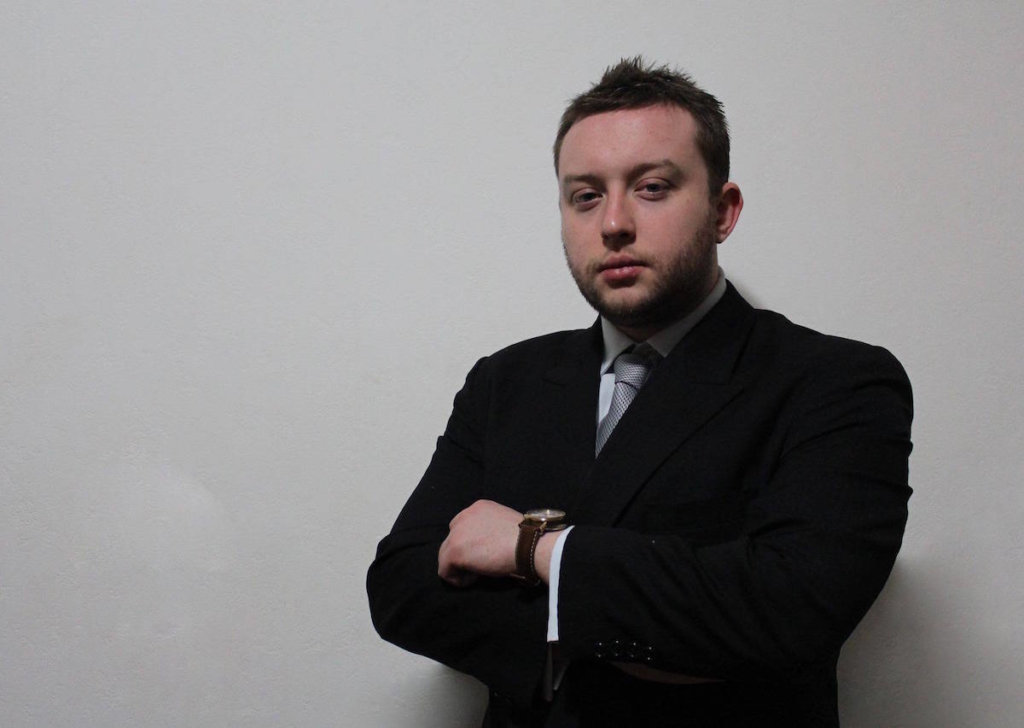