Chickens getting to their feet

For already 13 years, Loreta Gasparyan begins her day the same way: passing the long rows of a roomy poultry plant hall. Air conditioners are buzzing here, but they just subdue the chicken squeak. Loreta goes along the rows, looking for unconscious or dead chickens. This is her morning routine.

Chickens scurry to and fro; there are so many of them that sometimes the floor could not be seen beneath them. The poultry plant, that Loreta works at, is called ‘Lusakert’. It is situated in Martuni. Loreta operates in one of four poultry houses of the poultry plant. Boris Dolukhanyan is the director of the enterprise. As he told me, the plant was not yet operating at full capacity – only 4 out of 6 poultry houses were fully loaded so far. There are 25 thousand chickens in each of them.

Local housewives appreciate Lusakert, because this is the only place, where fresh, unfrozen poultry is available.

’Only unfrozen one corresponds to its actual weight,’ – says Karine Petrosyan, a resident of Stepanakert.

Lusakert owes its success to Nagorno-Karabakh Village and Agriculture Assistance Fund; it is implementing a number of projects, promoting regional livestock and poultry. The fund selects an economy on a competitive basis, considering such criteria, as, for instance, availability of necessary facilities, air conditioning, lighting and humidity control systems etc. Successful candidates are allocated preferential loans. 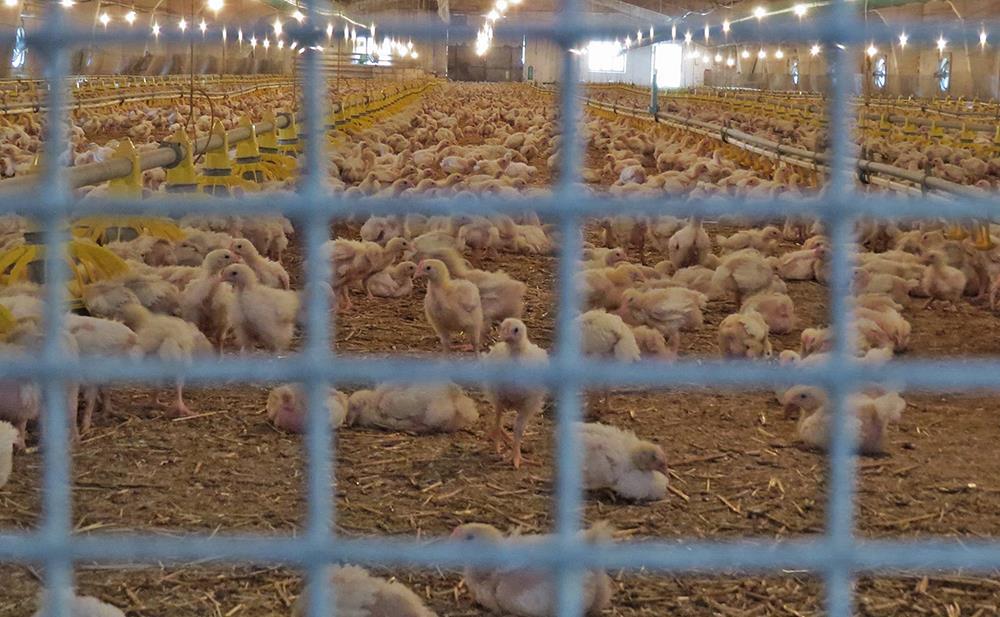 Karabakh poultry farms tend to use local products for chickenfeed, and the rest is imported from abroad. Lusakert additionally buys products in Georgia and Iran.  Hatching eggs, that cost AMD180-200 (about US$0.40) are imported from Georgia , and day-old chickens are import from Iran – at about AMD240-250 (about US$ 0.50 cents) per chicken.

For Lusakert, hatching eggs are a semi-finished product. A chick will hatch from it in 55 days, while 55 days later, it will regretfully turn into a carcass, that will be packed and sent to a shop.

New chickens hatch twice a month. Up to 45-50 thousand are brought to markets. It is a little bit less in summer.   About 130 people are employed at the plant and 30 more people – at the brand shops. There are already 8 such shops in Stepanakert alone. There is also a shop in Zangezur. The average weekly salary amounts to AMD60-80 thousand (US$125-170).

Despite the fact that the products are in demand and there is a brisk trade in shops, poultry plant director says, the enterprise actually has no profit:

‘It may be said that we are now working without profit; we have sustained losses amounting to AMD7-8million due to fluctuations in the exchange rates; whereas after increase of the gas price, we have to pay by AMD17-18 more, and we have spent one million more than expected,’ says the director.

We had to increase the price by AMD50 and to start thinking of what to economize on. If there are any investments, the next year we can try using special briquettes from bird droppings for heating.

Alongside the Lusakert poultry plant products, there are also imported goods at the Karabakh market. However, many salesmen say, residents prefer locally manufactured products. 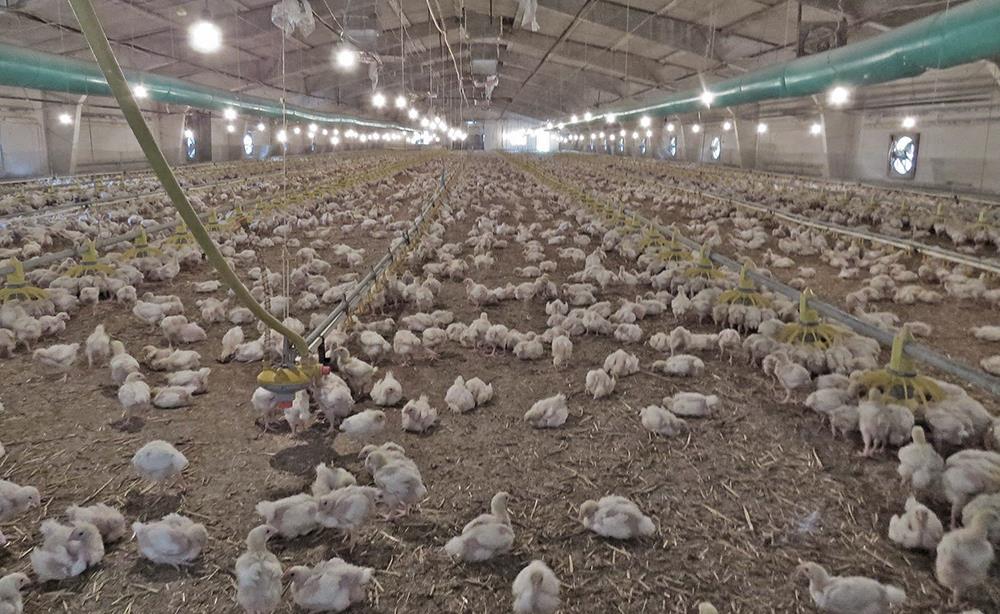 ’Our products are sold not only in the entire Karabakh regions, but also in Armenia, especially in Zagnezur region – Meghri, Goris, Kapan, up to Agarak,’ – Boris Dolukhanyan noted.

And it’s just the beginning. It is planned to expand the market and compete with huge Armenian companies.