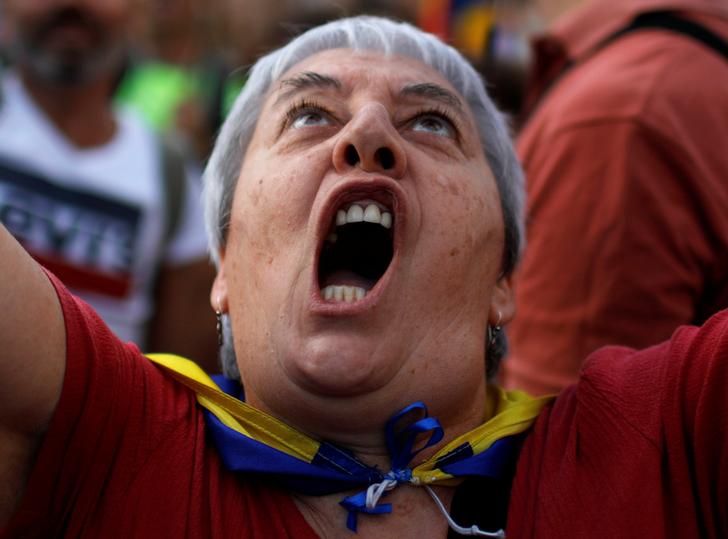 The Catalan president, Carles Puigdemont, says the region will not accept Madrid’s plan for direct rule.

He described it as the worst attack on Catalonia’s institutions since General Franco’s 1939-1975 dictatorship, under which regional autonomy was dissolved, BBC reports. 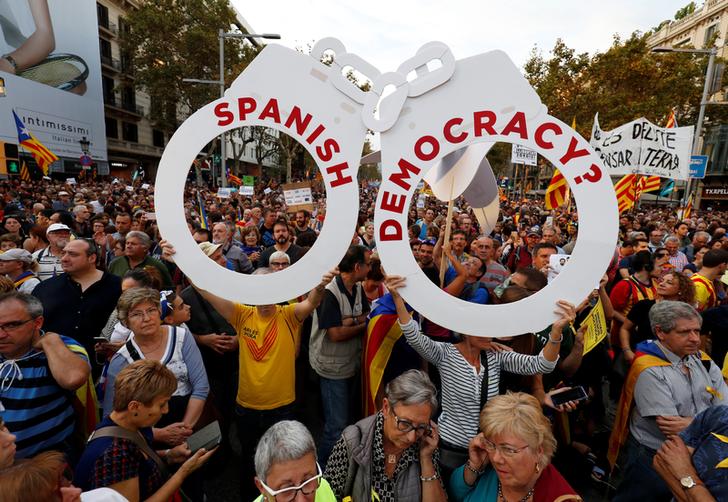 Prime Minister Mariano Rajoy’s plans include the removal of Catalonia’s leaders and curbs on its parliament.

[su_pullquote align=”right”]An independence referendum went ahead on 1 October, despite being banned by Spain’s Constitutional Court[/su_pullquote]

Mr Puigdemont said the Spanish government was acting against the democratic will of Catalans after refusing all offers of dialogue.

He said he would call for a session of the Catalan parliament to debate a response to Mr Rajoy’s plans.

Addressing European citizens in English, he added that the EU’s founding values were ‘at risk’ in Catalonia. 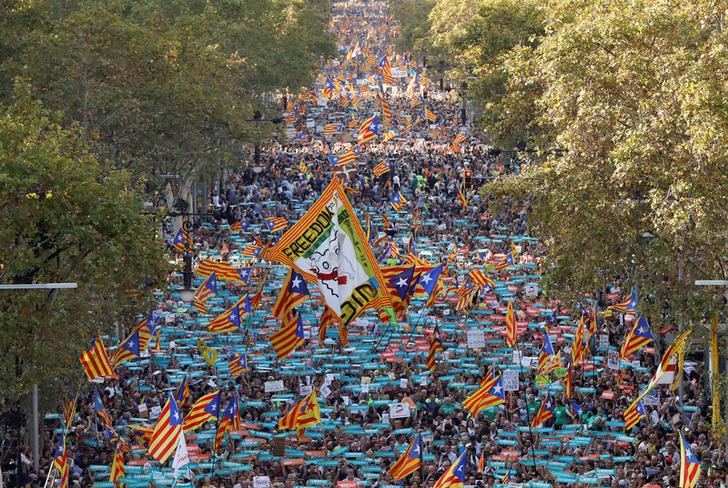 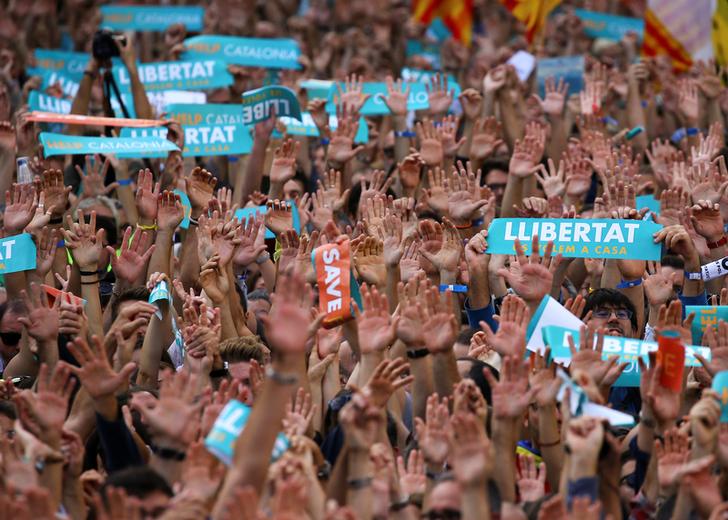 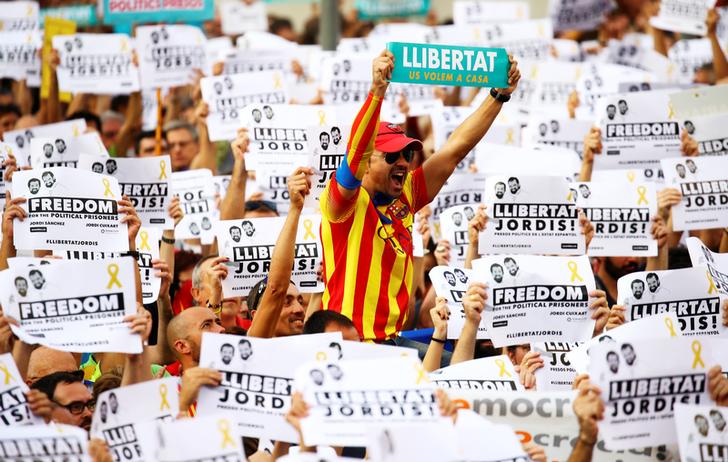 People wave placards which read “Freedom for the Jordis” and “We want them home” in Catalan during a demonstration in Barcelona, Spain, 21 October, 2017. REUTERS/Ivan Alvarado 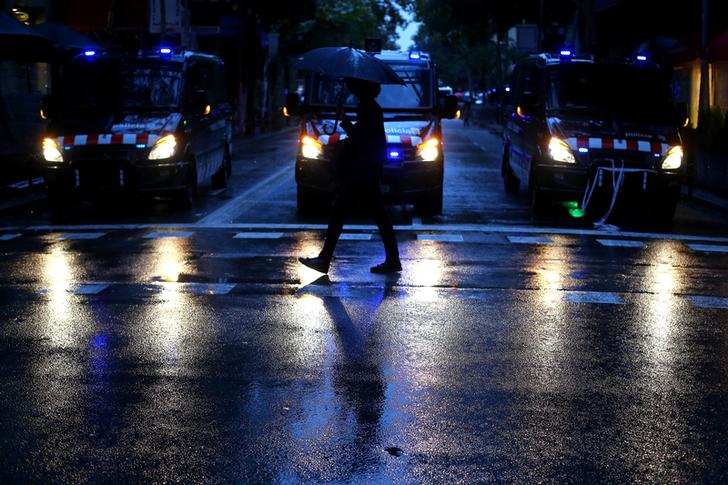