The issue of the admission of Russian specialists to biological laboratories located on the territory of Armenia were the main topic of discussion at a press conference in Yerevan on November 11, which summed up the two-day visit of the Russian Foreign Minister Sergei Lavrov to Armenia.

Lavrov, in particular, said that Moscow hopes for an early signing of a memorandum on this issue.

Prior to his visit, it was reported that the main topics of discussion in Yerevan would be issues of cooperation within the framework of the military bloc of the CSTO and the Eurasian Economic Union.

Both organizations operate under the auspices of Russia, Armenia is involved in them and on both issues has put forward issues to Moscow that need to be addressed.

Nevertheless, nothing was said about this at the joint press conference of Sergei Lavrov and Armenian Foreign Minister Zohrab Mnatsakanyan.

What biological laboratories are in question and why they are important for Moscow – all the details below. 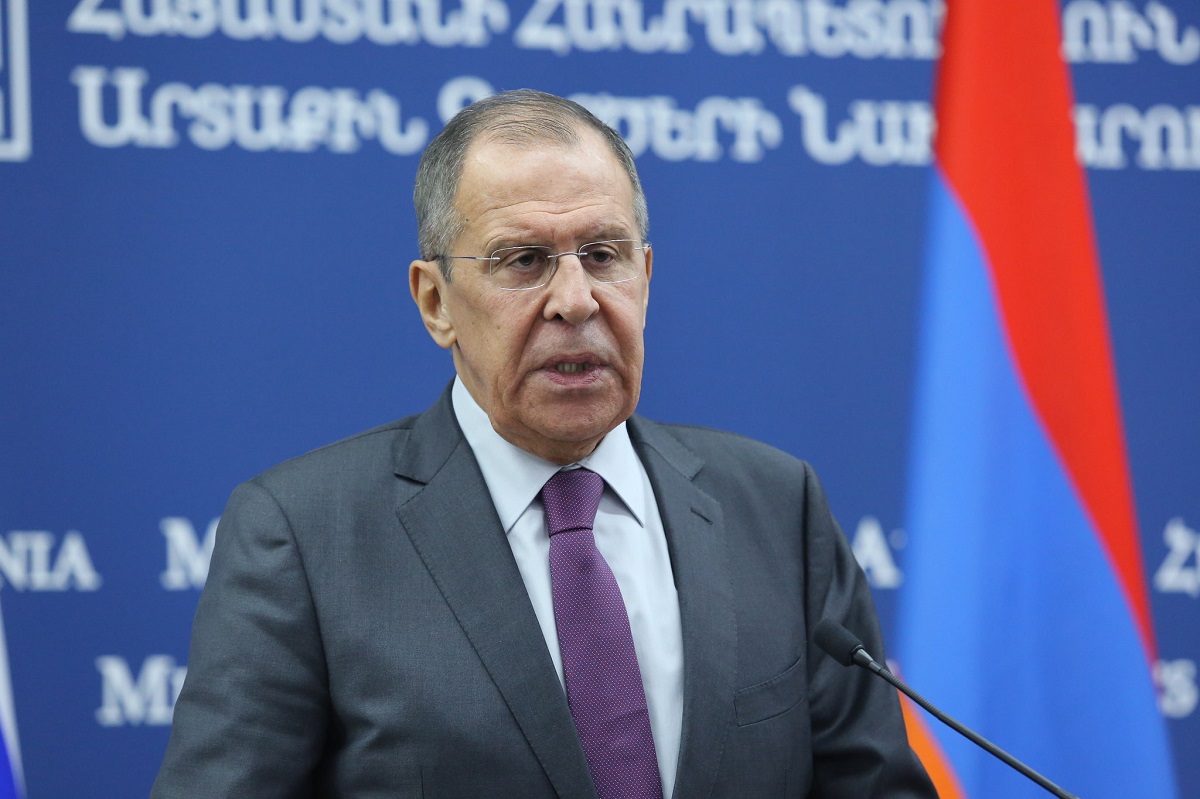 Since 2008, with the participation of the Pentagon, about a dozen biological laboratories have been created in Armenia. They are working on the US defense Biological Collaboration Program. These laboratories are the property of Armenia.

This type of modernized biolaboratory, created with US money, operates in Georgia, Armenia, Ukraine, Kazakhstan, Uzbekistan and Azerbaijan.  Biological studies are carried out there, viruses are studied.

• Experts from 17 countries visited the Lugar laboratory in Tbilisi. What is their conclusion?

Earlier, the Armenian PM confirmed the information on the work of the parties on the memorandum:

“The main goal of this document is to comply with the interests of all parties so that no one, not one of our partners has any concerns about these laboratories.”

The prime minister said that in 2018, on his own behalf, Russian specialists were allowed into the biological laboratory. The experts were given the opportunity to make sure that these institutions do not contain any threat to Russia.

“I think our Russian colleagues were convinced of this,” Nikol Pashinyan said in an interview with Kommersant.

Also in 2018, a scandal erupted around the activities of bio-laboratories in Georgia.

Then the ex-Minister of State Security of Georgia Igor Giorgadze said that dangerous experiments were carried out on people in the Lugar laboratory.

Last November, the Richard Lugar Community Health Research Center in Tbilisi hosted more than two dozen specialists from 17 states.  The purpose of the “tour” was to find out what was happening in the laboratory, which Russia accuses of producing biological weapons.

In a unanimous conclusion, it was noted that the laboratory ensures the transparency of its work, and all its activities are connected only with the prevention of various diseases.

The interests of Russia and the biological laboratory in Armenia

During a press conference, the Russian Foreign Minister spoke about the importance of cooperation between Moscow and Yerevan in the field of biosafety.

He also recalled the existence of a convention prohibiting the development of biological weapons, and said that the United States strongly objected to this convention and was trying to bilaterally create such laboratories around the world.

From this statement of Lavrov, experts concluded that Russia suggests the possibility of the existence of such laboratories in Armenia.

Armenian Foreign Minister Zohrab Mnatsakanyan commented on the possible signing of a memorandum with Russia as follows:

“The document will provide an opportunity to consolidate our potential in the field of biosafety in cooperation with Russia.  The question is primarily about our biosafety.”

It was not reported as to when such a memorandum could be signed. 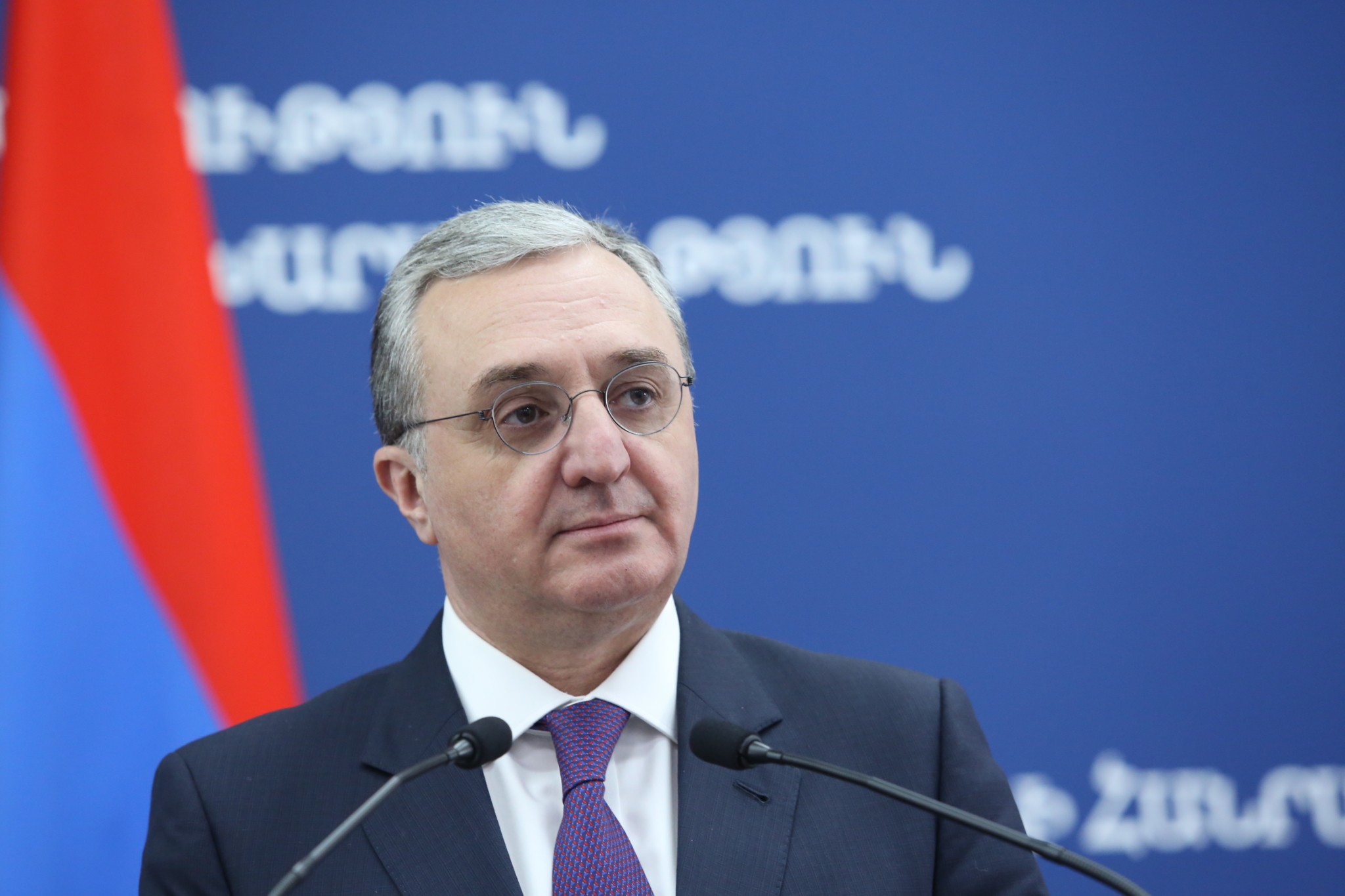 On the settlement of the Karabakh conflict

The fact that during the visit of the Russian minister the issue of regional security and the settlement of the Karabakh conflict would be discussed was discussed even before it began.

Armenian journalists asked how Russia relates to the possibility of involving and returning the Karabakh side to the negotiating table, which the Armenian Prime Minister insists on.

In this regard, Lavrov recalled that, at an early stage, the Karabakh side was represented at the negotiating table and was a party to agreements to end hostilities in the early 90s.

However, “one of the previous presidents decided that Yerevan would represent the interests of Karabakh.”  But now, according to the minister, a settlement is impossible without taking into account the opinion of the population of Nagorno-Karabakh:

“As members of the OSCE Minsk Group, we can advance the process, only ensure that it follows the general agreement … The final agreements should take into account the interests of Armenia, Karabakh, and Azerbaijan”

About normalization of relations between Armenia and Turkey

Speaking about the normalization of relations between Armenia and Turkey, Lavrov stated:

Sergei Lavrov believes that there is no “reason to believe that someone will start a war between these countries”:

“In any case, our entire policy is aimed at establishing peace, coexistence and mutually beneficial cooperation here.”