As South Ossetia edges towards its presidential election, the on-and-off talk of holding a referendum on whether the territory should join Russia has, expectedly, resurfaced again.

Again, just like before, it is Anatoly Bibilov, the parliament speaker, and Leonid Tibilov, the president, who have turned the spotlight on the idea, and again started to ping-pong it between themselves. This time they do it in a new capacity though – as presidential candidates in the April 9 election. 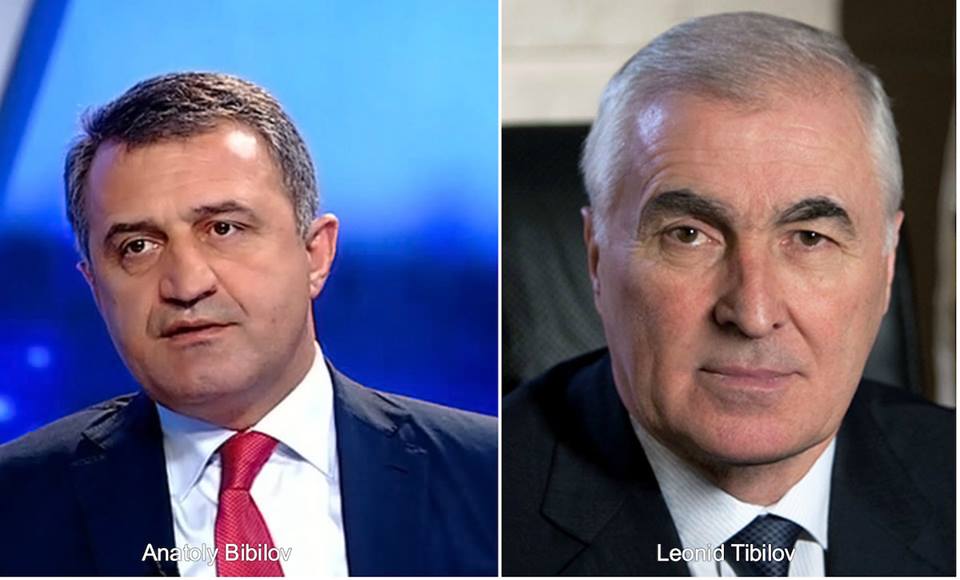 The referendum idea lies at the very heart of the political rivalry between the two. Here’s a short timeline of how tensions developed between them.

Again, it is speaker Anatoly Bibilov who has put the issue on the table.

“The referendum on South Ossetia joining Russia will, most likely, take place after the presidential election in 2017,” he told local journalists on March 24.

At a campaign meeting the following day, March 25, president Leonid Tibilov said the speaker’s statements about the referendum on joining Russia came at a time South Ossetia was about to hold another referendum, one deciding whether it should change its name to Alania, and were irrelevant. Also, the speaker should have consulted with the president before saying anything, Tibilov said.

For South-Ossetians, joining Russia means, above all, “unification of the divided Ossetian people” – that is of South and North Ossetias.

While the idea is widely supported in South Ossetia, JAMnews has decided to probe what people in Russia’s North Ossetia think about it. We’ve conducted a two-day survey in the streets of Vladikavkaz, the capital of North Ossetia. Our findings are in this video.

South Ossetia’s state over the past 25 years is that of permanent conflict. It all started in the early 1990s, after the Soviet Union had collapsed and, following a series of armed clashes, South Ossetia had unilaterally declared its independence from Georgia. A war followed that lasted from 1991 to 1992 and resulted in some 200,000 refugees and internally displaced persons.

In August of 2008, a new armed conflict broke out, this time with Russia involved as one of the warring parties. It lasted for five days, and, according to the findings of a special EU commission, claimed the lives of 365 Ossetians and 412 Georgians, both military and civilians alike. 67 Russian peacemakers were also killed. Approximately 80,000 residents of Georgian villages on the territory of South Ossetia had to flee their homes and became refugees.

In October of 2009, Russia recognized South Ossetia as an independent state.